100 years of the insulin market 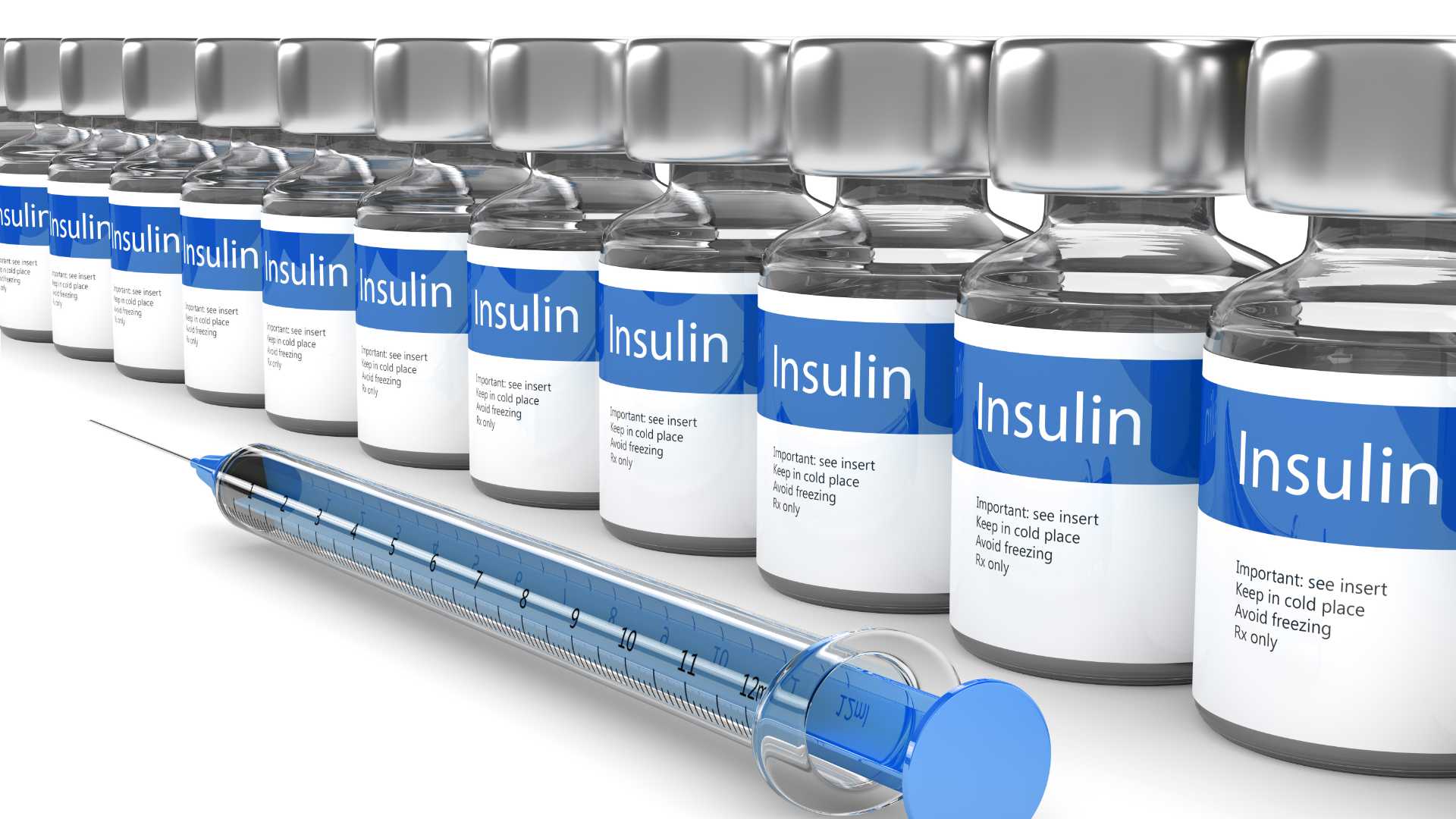 If you’ve been following our Insulin in my country series, you might be interested in a commentary on the insulin market – past, present and future – which appears in a recent issue of Diabetologia. Dr Susan Aldridge reports.

Following the discovery of insulin by Frederick Banting and Charles Best in 1921, the Insulin Committee at the University of Toronto declared that high-quality insulin should be made available worldwide at an affordable price to all who needed it. Early preparations yielded only 15 to 40 units per kg of beef pancreas but, when George Walden of Eli Lilly introduced isoelectric focusing to the process in autumn 1922, yields went up by 10- to 100-fold, opening the door to commercial production. The first vials went on the market for one Canadian dollar, and this price soon came down, as production was ramped up through the 1930s and beyond.

Animal insulin gave way to biosynthetic human insulin in the 1980s, with the discovery of how to synthesise insulin from its gene sequence. The new technology priced many smaller manufacturers out of the market and, by the start of the 21st century, the ‘Big Three’ – Eli Lilly, Novo Nordisk and Sanofi – had over 96% of the global insulin market.

Research then began into genetically engineered insulin analogues, which could be patented. The role of insulin analogues in diabetes management remains controversial, as it’s not yet been proved that they always improve glycaemic control, although some people undoubtedly benefit from using them. The 2021 ADA/EASD guidelines make no distinction between human and analogue insulins, although the WHO has recently added analogue insulins to its Essential Medicines List. Perhaps the most striking difference is the cost – analogue insulins cost six times more than human insulin.

Expansion of the insulin market

But is the use of insulin in type 2 really cost-effective? The Diabetes Control and Complications Trial confirmed the value of tight glycaemic control in type 1 diabetes and, it is widely assumed, the UK Prospective Diabetes Study (UKPDS) did the same for type 2. This is true – but only up to a point. Improved glucose control did not improve survival or quality of life, nor did it affect shorter term cardiovascular mortality. Early introduction of insulin in type 2 diabetes has yet to show the same benefit as other glucose-lowering therapies. The clinical outcomes of blood pressure-lowering in both the UKPDS and the Steno-2 studies are more convincing. Yet industry-supported activities, conferences and research publications all show a strong focus upon glucose control.

Biosynthesis ended fears of a shortage of animal pancreata and made insulin cheap to produce. Human insulin has an estimated production cost of US$2.28 to 3.37 per 1000 unit vital. Allowing for 30% profit, a year’s supply for someone taking 40 units a day should cost less than US$71 year. The equivalent maximum for analogues, other than detemir, would be US$133. So why is insulin unaffordable in some many countries around the world?

The price of a vial of Humalog (lispro) insulin in the USA increased from US$21 in 1999 to US$322 in 2019 – an increase of 1500% that was soon followed by the other manufacturers. Much of this profit is made by middlemen in the supply chain that leads from the producer to the pharmacy. Americans can buy Novo Nordisk’s human insulin for $US25 a vial (US$1 a day for the average user). It is analogue insulin that is so expensive. Elsewhere in the world, people in low- and middle-income countries will pay US$35.40 on average, for a year’s supply via the public sector. Others may be able to get their insulin for free from their health system. But insulin is often unavailable in the public sector and must be purchased in the private sector at a much higher price.

In theory, the market should provide the most cost-effective solution to distribution problems. But the insulin market, currently, is not an open one. Competition is most intense at the ‘high end’ of the market, with Americans paying more for their insulin than anyone else. There seems to be little commercial incentive to provide insulin to users in the poorer parts of the world.

The future of the insulin market

We shouldn’t put all the blame on manufacturers for the inflated price – intermediaries in the supply chain and shareholders are also taking their share of the profits. And it’s not just insulin – there is the cost of consumables, such as needles, syringes, pens and test strips, to take into account. Indeed, the authors of this article say the manufacturers of test strips are ‘among the most shameless profiteers’.

Affordable insulin does need commercial partners. The challenge for the future is to make these partnerships work better – bearing in mind the original intentions of the people who gave us insulin and that many people today regard access to it as a basic human right.

The traditional approach to market scrutiny is a SWOT (strengths, weaknesses, opportunities and threats) analysis. Strengths include an ever-increasing number of people who need insulin, uncontested market dominance and a complaisant medical profession. The key weakness is that the insulin molecule itself cannot further be improved on by genetic engineering. Opportunities include ‘smart’ insulins linked to feedback control of blood glucose, or forms that act selectively on the liver – although such gains are unlikely to benefit the average user.

Threats include competition, as the licences to manufacture popular analogues start to expire and biosimilar insulins become more readily available. The high cost of regulatory approval may make it difficult for others to enter the market, however.

It could become hard for the ‘big three’ to defend their market position if their product continues to be so expensive and in the absence of striking new developments. The trend is to diversify. Now only Novo Nordisk still has a majority financial focus on diabetes, and the company’s interest in incretins has moved towards their application in obesity.

On current trends, it looks as if other therapies are becoming more profitable than insulin in type 2 diabetes. There will, of course, always be a need for insulin in type 1, although advances in technology and transplantation may play an increasing role in affluent countries.

But health inequity is an issue. In a world where, as of February 2021, 10 countries had appropriated 75% of all COVID-19 vaccines and 130 nations had no vaccine at all, quality assured, this situation should not be repeated with insulin. Affordable insulin is what is needed together with the infrastructure to deliver it. Insulin and its analogues are relatively inexpensive and their supply practically without limit. Market forces have inflated its cost and these could well, if allowed to run freely, drive it down again. Ultimately, this needs political will and intervention. A free market in insulin could turn out to be part of the solution, rather than part of the problem, the authors conclude.

For more on this topic, see the following film series on Horizons: