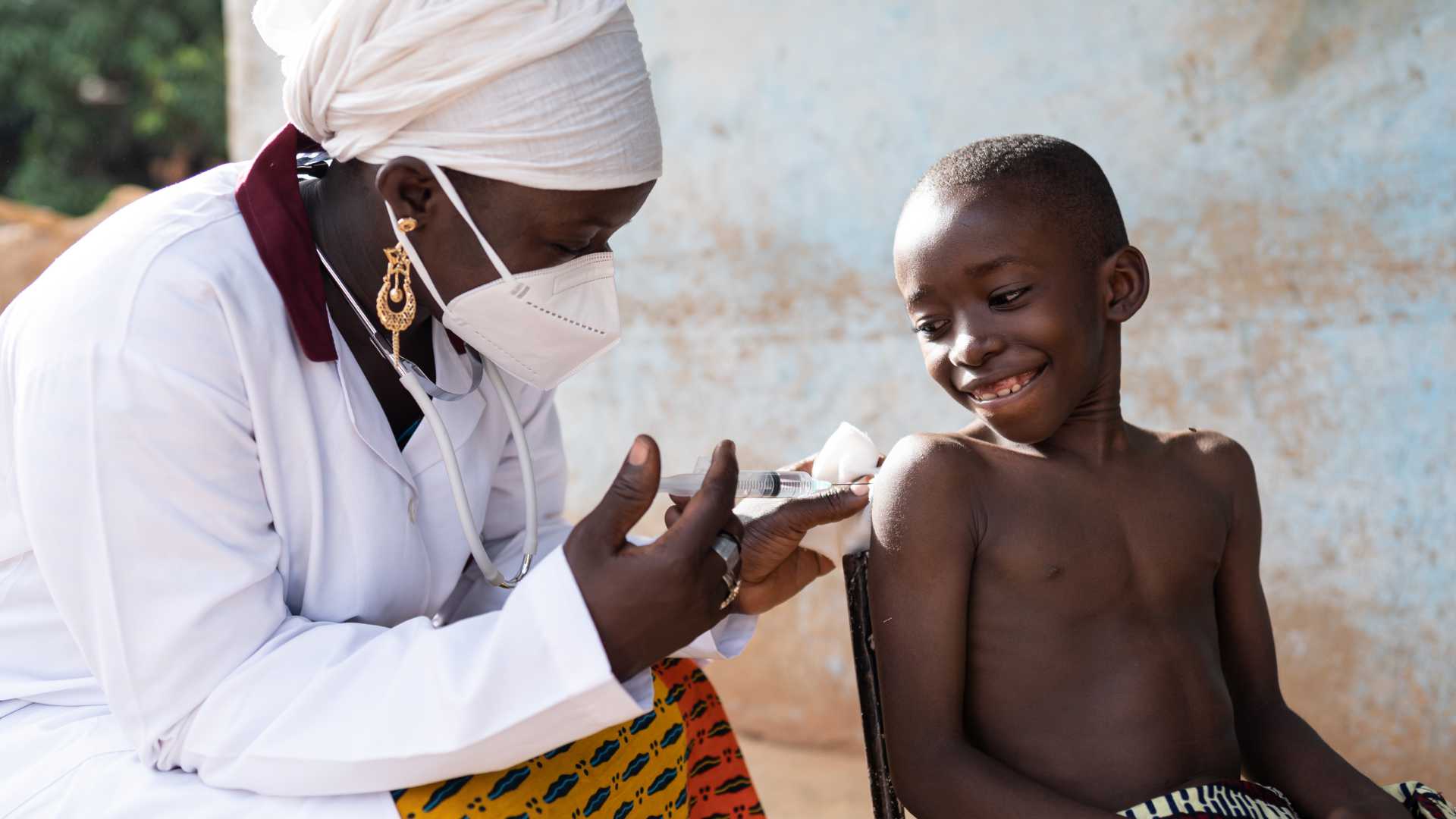 Insulin choices are inevitably influenced by economic circumstances – but never more starkly than in developing countries, as Professor Kaushik Ramaiya demonstrates in his presentation on the role of human insulin in the care of children with type 1 diabetes in Tanzania.

Much of the discussion marking the centenary of the discovery of insulin has focused on innovation in design of manufactured insulins and other methods for improving endogenous insulin substitution. Less prominent have been the experiences of countries where, due to limited resources, such innovations are beyond the reach of the vast majority of people with diabetes – many of whom may struggle to obtain insulin at all.

Take, for example, children in Tanzania. In 2005, when Professor Kaushik and the Tanzanian Diabetes Association first conceived a programme to improve the care of children with type 1 diabetes, children were routinely presenting with diabetic ketoacidosis. Symptoms such as breathlessness or coma were frequently mistaken for signs of other disease, such as HIV/AIDS or malaria. Obtaining insulin was a challenge, as was obtaining necessary accoutrements like blood glucose test strips and glucometers. Against such a background, the life expectancy of a child after diagnosis with type 1 diabetes in the African region was estimated at less than one year.

Professor Ramaiya’s presentation describes the efforts made to address this situation through a structured programme – called Tunza Watoto Wenye Kisukari – aimed at improving systematic management of children with type 1 diabetes by strengthening the existing healthcare system and self-care management skills. With support from Life for a Child, Insulin for Life and the World Diabetes Foundation, the project successfully established a hub-and-spoke arrangement with which to build up diabetes awareness and expertise among healthcare professionals and help deliver better care.

Insulin availability was critical to the programme’s success and long-term sustainability. But what type of insulin?

“There has been quite a bit of debate as to whether we should start using human insulin or analogue insulin,” Professor Ramaiya explains. “Based on my experience, I would say that we are looking at a comparison between a Land Rover 110 and a BMW or a Mercedes Benz. If you want to go from A to B, the Land Rover 110 will probably take you through the corrugated roads. You might have a lot of bumps but you get there. The Mercedes or BMW will probably give you a very good shock absorber. You will not have hypos, you will not have hypers, but then you will also reach the same place.

“But if you look at the cost-effectiveness, currently in a situation where resources are limited, I would say that we have done well with human insulin. Whether we use it as a mixture of 30:70 long-acting, intermediate-acting or short-acting, or we use it as separate vials, we have managed to control blood glucose for these children.”

Click here to watch Professor Ramaiya’s presentation ‘Human insulin and the management of childhood diabetes in Tanzania’, part of our series ‘[email protected]’.