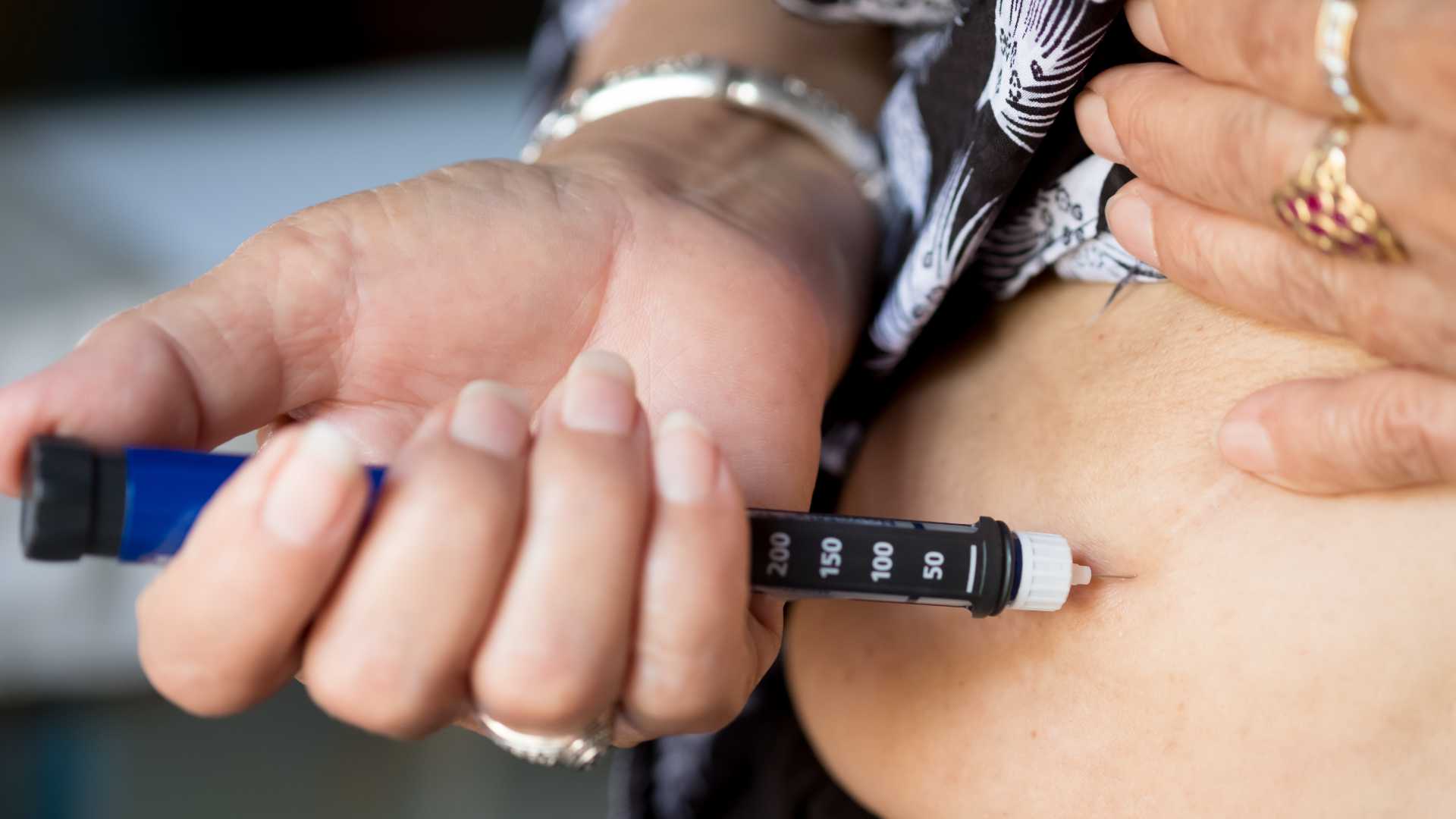 The introduction and development of insulin analogues over recent decades have helped people with diabetes to smooth their glucose management, reducing both HbA1c and hypoglycaemia. In this month’s contribution to our [email protected] series, Dr Tim Heise looks back at how they made a difference – and looks forward to the changes yet to come.

One of the most striking points made during Dr Tim Heise’s presentation ‘Insulin analogues: past, present and future’ is the degree of interconnection between innovations in insulin and testing technology and the changing philosophy of blood glucose self-management. The dose adjustment for normal eating approach, pioneered in Michael Berger’s department in Dusseldorf, where Tim began his own medical career, was made possible by home blood glucose monitors and the introduction of the first insulin pens. In turn, that paradigm shift in philosophy helped create a need for longer acting insulins that were capable of covering prandial glucose rises.

That particular paradigm shift aside, however, the history Tim relates is more one of evolution than revolution. The story of insulin analogues is made up of incremental improvements that have gradually changed insulin therapy over time – each one, as Tim describes the process, “making it a bit easier for patients to have some physiological insulin substitution, coming closer to what we see in healthy subjects”.

These incremental improvements have, though, had marked unintended consequences for the way research is carried out in this area. Take the glucose clamp technique – the gold standard method for testing the action profiles of new insulins. The duration of action of some of the newer insulins is now so prolonged, Tim explains, it is impossible to find patients prepared to undergo a clamp for that length of time. For recent trials of once-weekly insulin they had to do repeated clamps over the one-week treatment interval instead.

Once-weekly insulins are part of the future Tim surveys towards the end of his presentation – a particularly fascinating section, which encompasses attempts to develop insulins that target the liver, oral insulin and glucose-responsive insulin. There’s a wealth of innovation yet to come, it seems. And judging by past experience, those innovations will likely transform the way we think about diabetes management all over again.