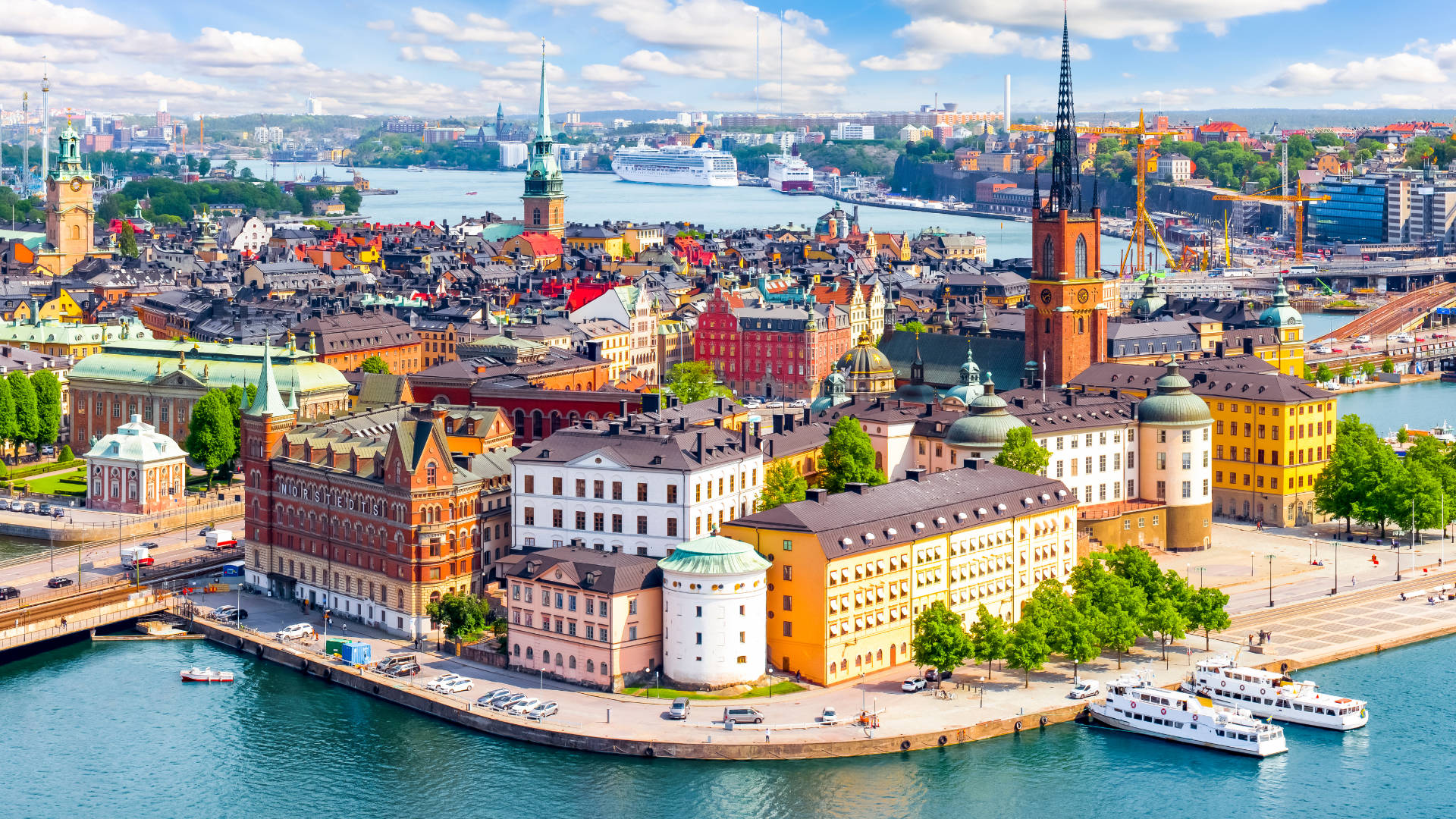 The European Association for the Study of Diabetes (EASD) welcomed delegates to Stockholm in September, with its first in-person conference for three years. Dr Susan Aldridge reports.

After a two-year hiatus due to COVID-19, EASD 2022 attracted nearly 8000 ‘live’ participants, while more than 3000 joined the hybrid meeting online. In his opening address, EASD President Stefano Del Prato reflected on COVID-19’s impact on people with diabetes, society at large, including healthcare systems, as well as on scientific and professional organisations such as the EASD. He then discussed how EASD is keeping diabetes on the agenda, with advocacy, research support and education.

“EASD e-Learning has been a real growth area in our educational activity,” he said. “There is a lot of discussion about precision medicine in diabetes now, and the precision concept is also being applied on the e-Learning platform, because it has so many different formats, which help provide an individualised experience for the learner.”

Paying tribute to the contributions of Professor Chantal Mathieu (who is currently Senior EASD Vice President and Chair of Postgraduate Education) and EASD e-Learning’s Programme Director Dr Eleanor D Kennedy, he told conference delegates: “Our e-Learning platform is doing so well, that I’m proud to announce its been shortlisted for Learning Technologies Awards 2022.”

He concluded his presentation with the announcement that Professor Mathieu will be taking over from him as EASD President from the start of 2023.

Over the four days of the annual meeting, delegates were spoiled for choice with a programme jam-packed with lectures, sessions and symposia on all aspects of diabetes. Horizons will be bringing you highlights from these over the coming weeks.

EASD e-Learning also had its own stream at the conference, where new and future courses were highlighted. The e-Learning conference sessions showcased three recently launched courses: lifestyle intervention, multimorbidity and diabetes, and technology and type 1 diabetes.

Roy Taylor, author of the lifestyle intervention course, is Professor of Medicine and Metabolism at Newcastle University, and a pioneer of the low-calorie diet approach to type 2 diabetes remission, with his work in the DiRECT trials.

The findings of DiRECT show that a major factor in achieving remission through diet is the duration of the diabetes. “Sometimes the ‘lights have just gone out’ in the beta cells,” he said. Longer duration means that remission is less likely. For remission, forget aiming for a particular body mass index (BMI) to achieve a ‘healthy weight’ – instead, the goal should be to lose 15 kg or 15% of body weight (10% for those of near normal weight). But, even if someone doesn’t go into remission, they will be able to reduce their medication and maybe come off insulin – so it is worth encouraging people to find the motivation to try.

Obesity is an important comorbidity, because the BMI of those newly diagnosed with type 1 is increasing. And the problem is perpetuated when people get into a vicious circle of frequent snacking on carbs to avoid a hypo.

People with type 1 diabetes often have another autoimmune disease, including vitiligo, hypothyroidism or adrenal insufficiency – and the module discusses each of these in detail.

Professor Thomas Danne of the Auf der Bult Children’s Hospital in Hannover, co-author of the technology and type 1 diabetes course, took questions from delegates. He noted that although closed-loop has shown good results in children, most systems are not yet approved for pre-schoolers. “This is a huge problem in the European system, because they can’t be used off-label – the clinician has to take responsibility if something goes wrong,” he said. “So we need to speed up the regulatory process.”

Then there is the issue of affordability. Closed-loop is expensive, although, as he said: “Automatic insulin delivery is definitely worth the investment because you avoid the costs of kidney failure and blindness.” Access can still be a problem though, which is why every consultation with a person with type 1 diabetes should include a discussion about technology – something that does not always happen.

He concluded by encouraging participation in immunotherapy trials. “This is the next exciting step. For it means people will need less insulin which could possibly be delivered by a smart pen.”

Professor Michael Nauck, Head of Clinical Research in the Diabetes Division at St Josef Hospital, Bochum, showcased the just-launched episode of ‘The briefing room’, which focuses on dual incretin receptor agonists, with a discussion chaired by Professor Chantal Mathieu looking at how these drugs really work. “We don’t know whether tirzepatide is a ‘super’ GLP-1 receptor agonist or really a dual agonist,” Michael said. “There is much still to be discovered.”

Tirzepatide is useful for people with type 2 diabetes who have struggled for decades to lose weight. But it’s been noted that the impact of this weight loss can go either way – it’s either motivating, or people think they don’t need to try so hard with their weight, as the drug can do the work for them.

Trials are showing that tirzepatide can improve non-alcoholic fatty liver disease (NAFLD) and kidney disease. Results from an ongoing trial will show whether tirzepatide has cardiovascular benefit, and there is even the possibility that the dual agonists could induce type 2 remission.

Professor Mathieu’s take-home message was that this new ‘Briefing room’ “looks amazing” and will be essential viewing for anyone wanting to familiarise themselves with this new class of diabetes medication.

Richard has a special interest in mental health and psychosocial care. “There aren’t enough psychologists to go round – but that doesn’t mean we shouldn’t be providing good psychosocial care. So, everyone in the diabetes team must be as familiar with the psychosocial issues and treatment as they are with any of the other complications that come with type 1 diabetes.”

Turning to the impact the consensus report has had since its publication, Anne said. “It’s helped me convince payers to pay for continuous glucose monitoring (CGM) and for hybrid closed-loop systems. I use the document and its references to say ‘this is the standard of care that we expect’. It’s made my work in lobbying for patients easier and it provides a basic framework for how we manage people with type 1 diabetes that didn’t exist before.”

Richard added. “Like Anne, I think the paper is having influence in the delivery of care. For example, in the UK NHS England have now actually agreed for funding for CGM for all people with type 1 diabetes. I wouldn’t say that the consensus was the only thing that led to that decision, but it was something that influenced it.”

He continued: “There is no point writing a document if it’s only read by the 14 people who wrote it, so I think it’s important to ensure that the document is well disseminated. One of the things we did was to create tables that could be downloaded and used easily, such as the algorithm for diagnosis. This can be helpful, even if you haven’t got time to read the full document.”

On the EASD e-learning module coming out towards the end of the year, he said. “It will cover many of the topics we’ve discussed today, and others we didn’t have time for. There are many areas within the consensus report that are modules in their own right, like the use of technology, so rather than covering those again, we signpost to other e-learning modules. So, there’s lots of good learning and good information that can come from the course.”

He ended with a call to delegates. “If you find these consensus reports useful in your practice and you find areas where the information getting out of date, then please do get in touch, so we can tell ADA/EASD that there is a desire for an update from you as the diabetes community.”

For more on the topics covered in this article, access the following EASD e-Learning modules and films:

Professor Richard Holt’s module on the ADA/EASD consensus statement on the management of type 1 diabetes in adults is due to launch later this year. 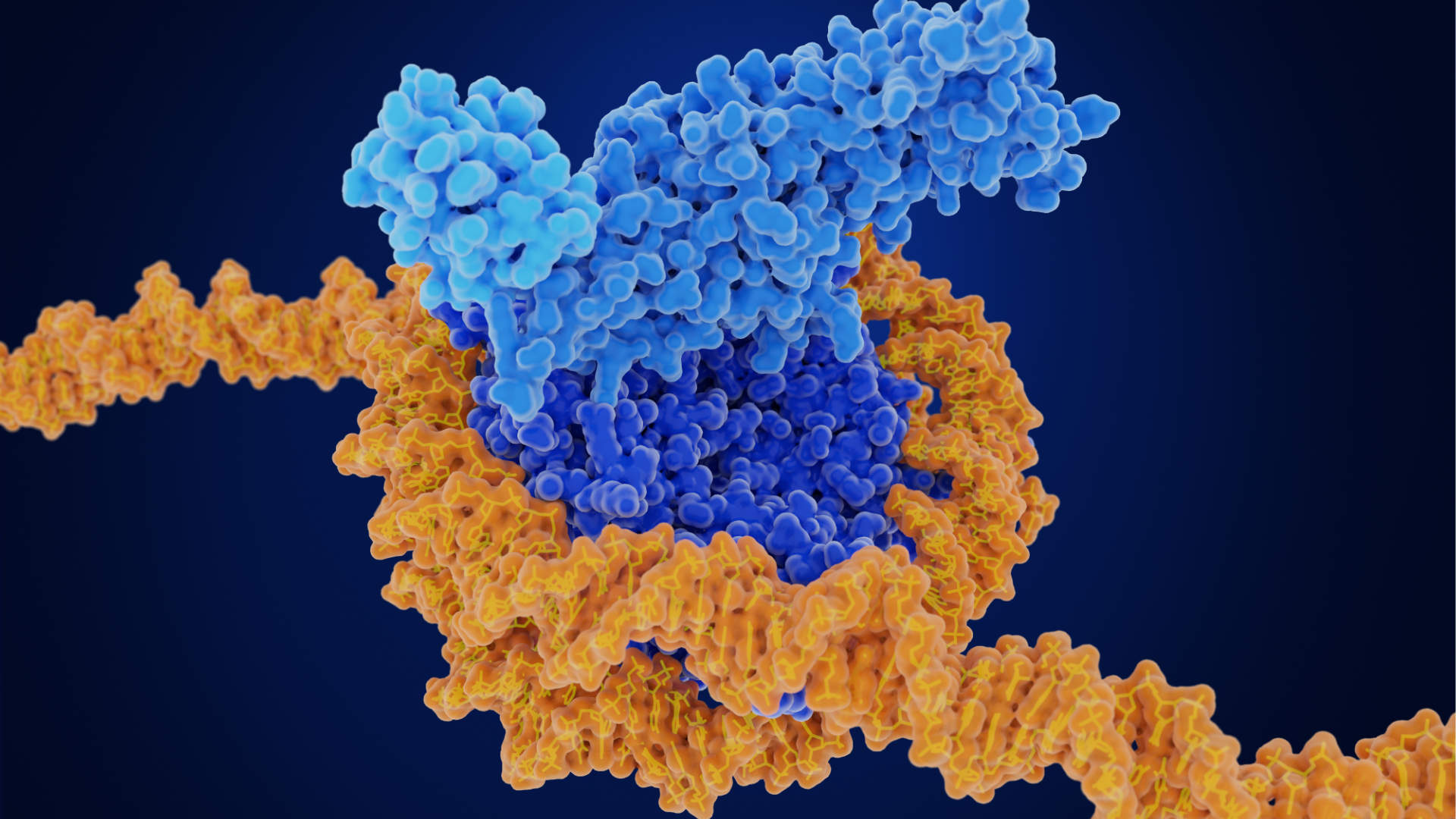 What role do epigenetic changes play in type 2 diabetes? 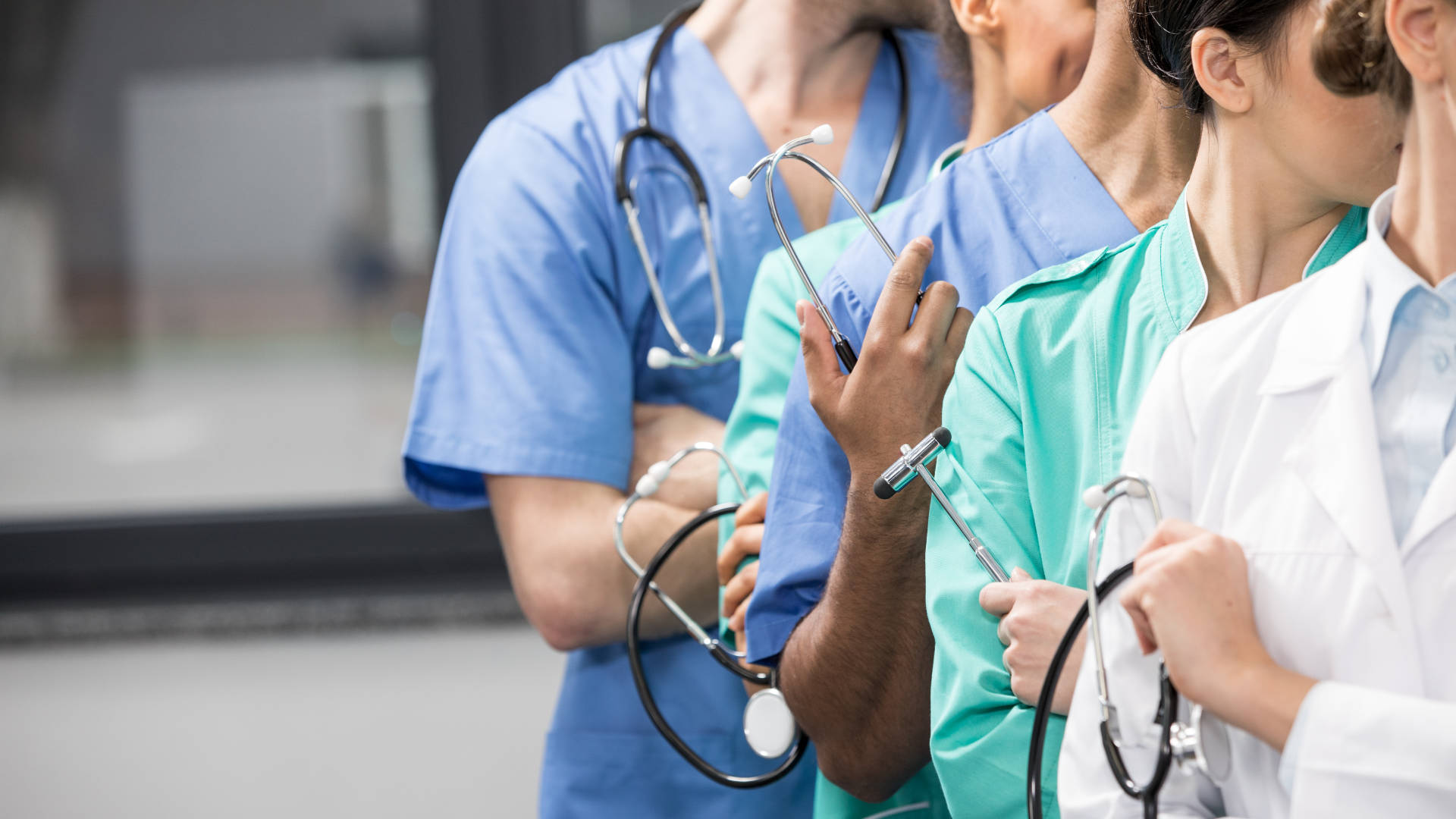