Can diabetes remission come from the pancreas itself? 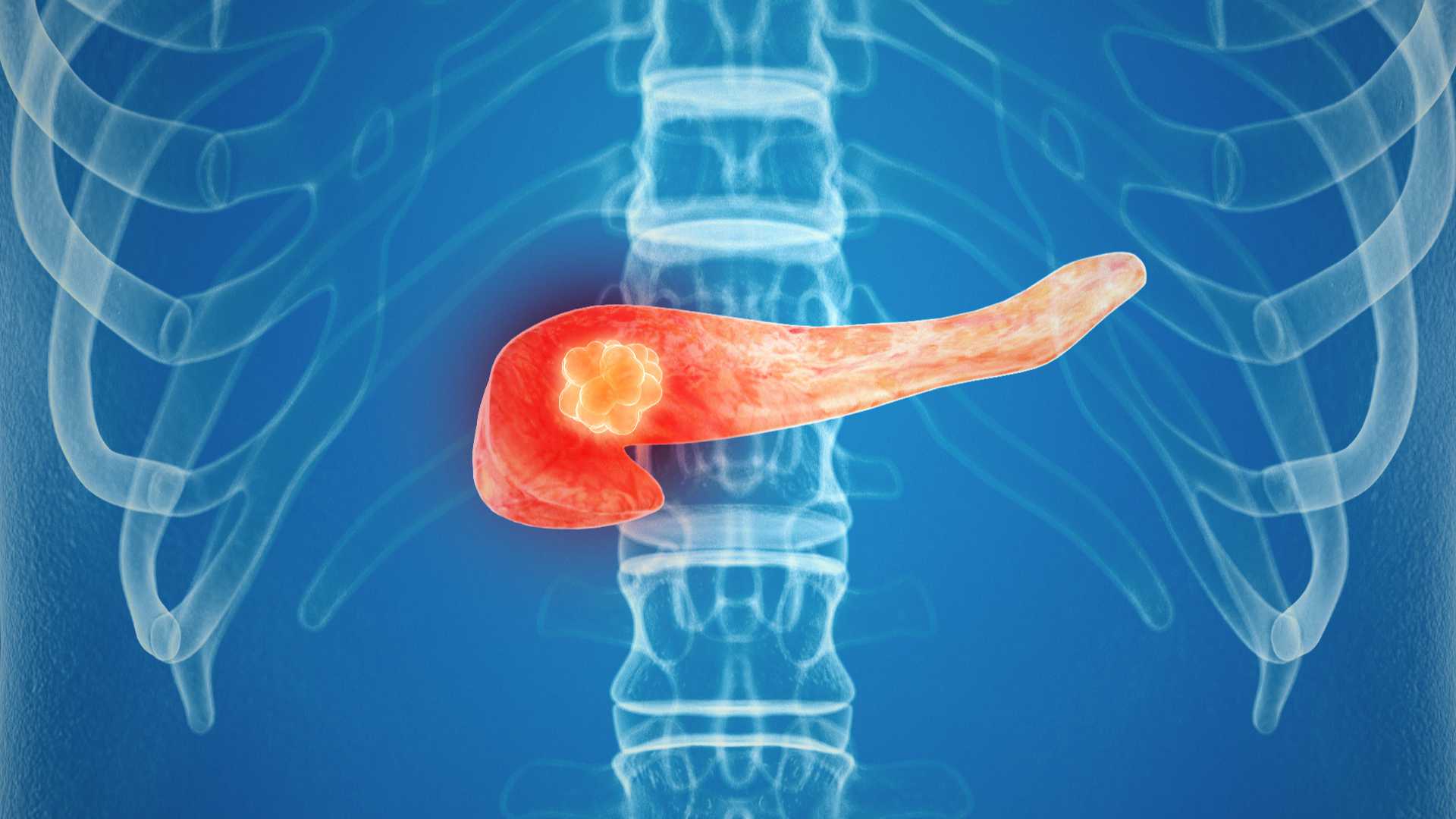 Non-beta cells in the pancreas can take over insulin production from beta cells lost to diabetes, according to new research presented at the 57th annual EASD meeting. This offers the tantalising prospect of a diabetes treatment in which the pancreas heals itself.

This year’s Albert Renold Lecture, entitled ‘Diabetes remission through insulin secretion from non-beta islet cells’, was given by Dr Pedro Herrera of the University of Geneva. “The joy of receiving this award for me comes from my close personal connection with Albert Renold, who also worked here and was actually the mentor of my own mentors,” he noted.

As his lecture title implies it may, one day, be possible to treat diabetes by inducing an individual’s own pancreatic cells to produce insulin again.

Dr Herrera uses innovative transgenic mouse techniques to help understand the origin of insulin-producing cells both during normal embryonic development and in diabetes. His group’s experiments are focused upon tracing cell lineages, inactivating genes and removing specific types of cells to see what impact that has on other cells and what factors, like insulin, they produce.

Regeneration of the pancreas

The next question was, what were these new insulin-producing cells? The group’s next experiments involved labelling cells in the beta-cell deficient mice. This showed that some alpha cells were co-expressing insulin along with the usual glucagon, and there were also some reprogrammed alpha cells that started to make insulin, but not glucagon. The same was found in delta cells that normally produce somatostatin gamma cells that produce pancreatic polypeptide. “We concluded that the juvenile, adult and aged pancreas can all spontaneously regenerate insulin-producing cells when there is massive beta cell loss. That was the first surprise. And the reprogrammed non-beta cells are transiently bi-hormonal and then they stop making the first hormone and just make insulin. This was the second – and even bigger – surprise,” Pedro said. Moreover, insulin production continued, even when most of the alpha cells were removed from the mice.

The group then took a closer look at the conditions under which non-beta-cell reprogramming occurs – which we’d need to know if this is going to be applied to induce remission in people with diabetes. The next round of experiments showed that reprogramming does not require the total loss of beta cells and it is independent of the mode of beta cell death – be that necrosis or apoptosis. Further work, involving islet transplants into the animals, showed it was also independent of glycaemia and the pancreatic environment. “In conclusion, alpha cells engage in insulin production independently of glycaemia, beta cell mass, signals from exocrine pancreas and functional immunity,” Pedro said.

Pedro’s hypothesis was that local deprivation of insulin makes the alpha cell bi-hormonal. In the next step, they found that blocking insulin signally pharmacologically – without even removing the beta cells – switched on the alpha cell’s insulin production. And it switches off once the signalling blockade is removed. “Beta cell death itself is not required for insulin induction in alpha cells,” he said. “This suggests that intra-islet insulin signalling acts as a kind of brake that restricts alpha cell plasticity. It may be that the majority of the 200 cell types in the body maintain their identity through an active process that is mediated by repressive signals that curb an intrinsic tendency of cells to change. I think this is an important concept.” He believes every cell in body needs constant signalling to tell them to stay how they are and do nothing else. And, in the case of the alpha cell experiments just described, the absence of insulin makes the cells plastic, while its presence makes them resume their original identity.

The above animal experiments imply that there is a natural reprogramming of islet cells after beta cell injury. But, importantly, does this apply to human islet cells? “We have been looking for proof of concept of induction of plasticity in human islet non-beta cells,” Pedro said. They have already been able to observe bi-hormonal cells in the pancreas of people with type 1 diabetes, under certain conditions.

The researchers then obtained islet cells from people with type 2 or healthy donors and isolated very pure alpha cell populations, from which they produced pseudo islets. “This is a powerful tool for studying human islet cell biology,” Pedro said. They were able to get these to produce insulin, and to make them do so in the presence of high glucose – in short, acting like the insulin people with diabetes already take. “So, human glucagon-producing alpha cells can start producing insulin in response to glucose under certain conditions.” The next step was to find out if this works in vivo. Pedro’s team removed the beta cells from six mice and gave them a dose of 4000 insulin-producing human alpha cells. They became normoglycaemic. And when the cell graft was removed, the animals become diabetic again. The cells are stable in vivo for up to six months. “So, we have shown we can induce diabetes remission in mice,” Pedro said.

Further research analysis of the RNA and proteome of these cells show that they retain a strong alpha-cell personality. “They have a hybrid alpha-beta profile, but they are basically alpha cells that can make insulin and secrete it, and the process is very efficient, as all alpha cells can become insulin expressers.” They have also found that human gamma cells, which normally produce pancreatic polypeptide, make insulin even more efficiency, and in response to glucose.

These are early discoveries. So, what is needed to turn these findings into a diabetes treatment? “What we’re going to do now is use a very ambitious systems-biology approach, exploring the plasticity of these cells with bioinformatics and so on, and think about delivery – either by endoscopy or viral vectors.”

The team is involved in a number of investigations at present, paving the way to human trials. They are looking at the mechanism of islet cell plasticity leading to diabetes recovery, modelling the connection between the degree of beta cell loss and the onset of glucose intolerance, hyperglycaemia and diabetes using mice with varying doses of diphtheria toxin (used to kill off beta cells). “This is a nice way to recapitulate the natural history of beta cell loss in human diabetes. We are trying to model the response and are looking for biomarkers of the process with a multiomics approach.”

They are also looking at gene regulation in human cells to identify plasticity and identity. Then they are exploring new approaches to insulin production in human non-beta cells, again through a multiomics approach. “Promoting the body’s own cell therapy is already an area of active research,” Pedro concluded.

Nominations are now being accepted for EASD awards in 2022. To submit your nomination go to https://easd.org/prizes.html

There are also two Foundation programmes open for applications: