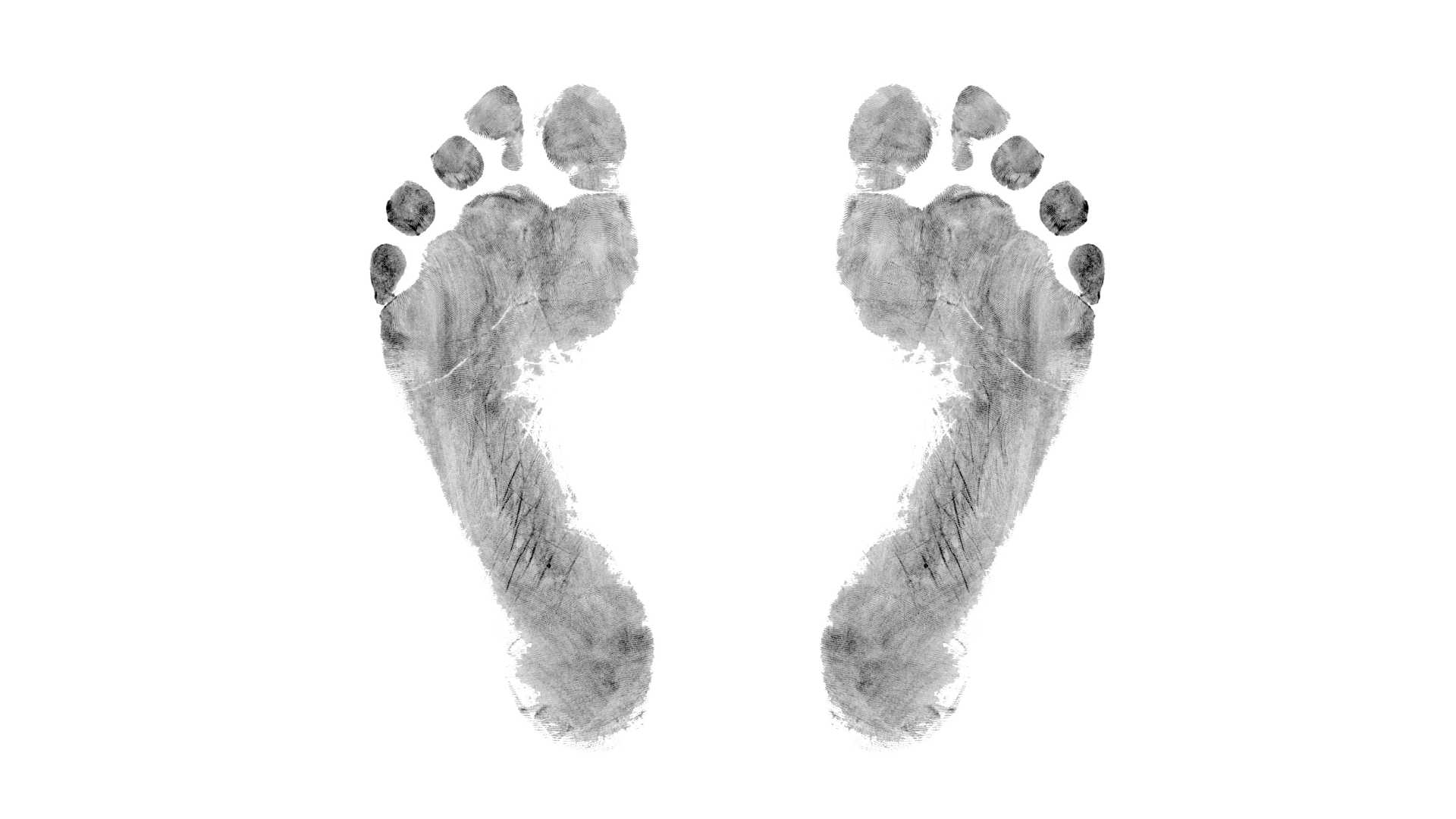 Diabetic foot ulcers (DFUs) can be prevented and involving the patient in their own footcare plays a large part in achieving that.

At the Gulf Association of Endocrinology and Diabetes (GAED) Annual Virtual Congress 2021, Andrew Boulton, Professor of Medicine at the Universities of Manchester and Miami, Florida, discussed the latest technologies in diabetic footcare and how they may one day transform standard care.

Education is a key aspect of ulcer prevention but he asked whether education alone reduces the incidence of first ulcers in high-risk patients. Sadly, he said, he couldn’t prove that it does, highlighting a systematic review that found insufficient robust evidence to support education alone. However, there are too few trials and insufficient numbers and duration, so he advised interpreting this as lack of evidence, not evidence of no effect. There is also no evidence to show that education lowers risk of recurrent ulcers.

Smart technologies are helping in two ways and the first is measuring foot pressures to help predict ulcers. High foot pressures are associated with first and recurrent plantar neuropathic ulcers and pressure abnormalities precede the appearance of neuropathy.

He highlighted a randomised trial published in Lancet Digital Health in 2019 on pressure-sensing smart insoles (SurroSense Rx). They lowered foot ulcer incidence in high-risk diabetic patients, reducing it by 71% in the active group. The patient received feedback via a wristwatch and the mechanism was offloading if a patient experienced a high pressure, so there was a strong element of patient empowerment.

The second thing that can be measured by technology is temperature, using thermography. Past research has shown that measuring temperature can significantly reduce ulcer incidence over standard care. We now have ‘smart mat’ technology (wireless floor mats with temperature sensors), with randomised studies ongoing into its effectiveness after initial observational research suggested that it can be effective.

To reinforce the importance of patients being involved in their own footcare, he finished with a quote from American biologist and writer, Edward Wilson: ‘You teach me, I forget; you show me, I remember; you involve me, I understand.’

Any opinions expressed in this article are those of the author, Dr Eleanor Kennedy.

For more on new technology and footcare in diabetes, see module 3 of our ‘Diabetic foot disease’ course, ‘A look to the future’ – also written and presented by Professor Andrew Boulton.