Can we fine tune exercise interventions in type 2 diabetes? 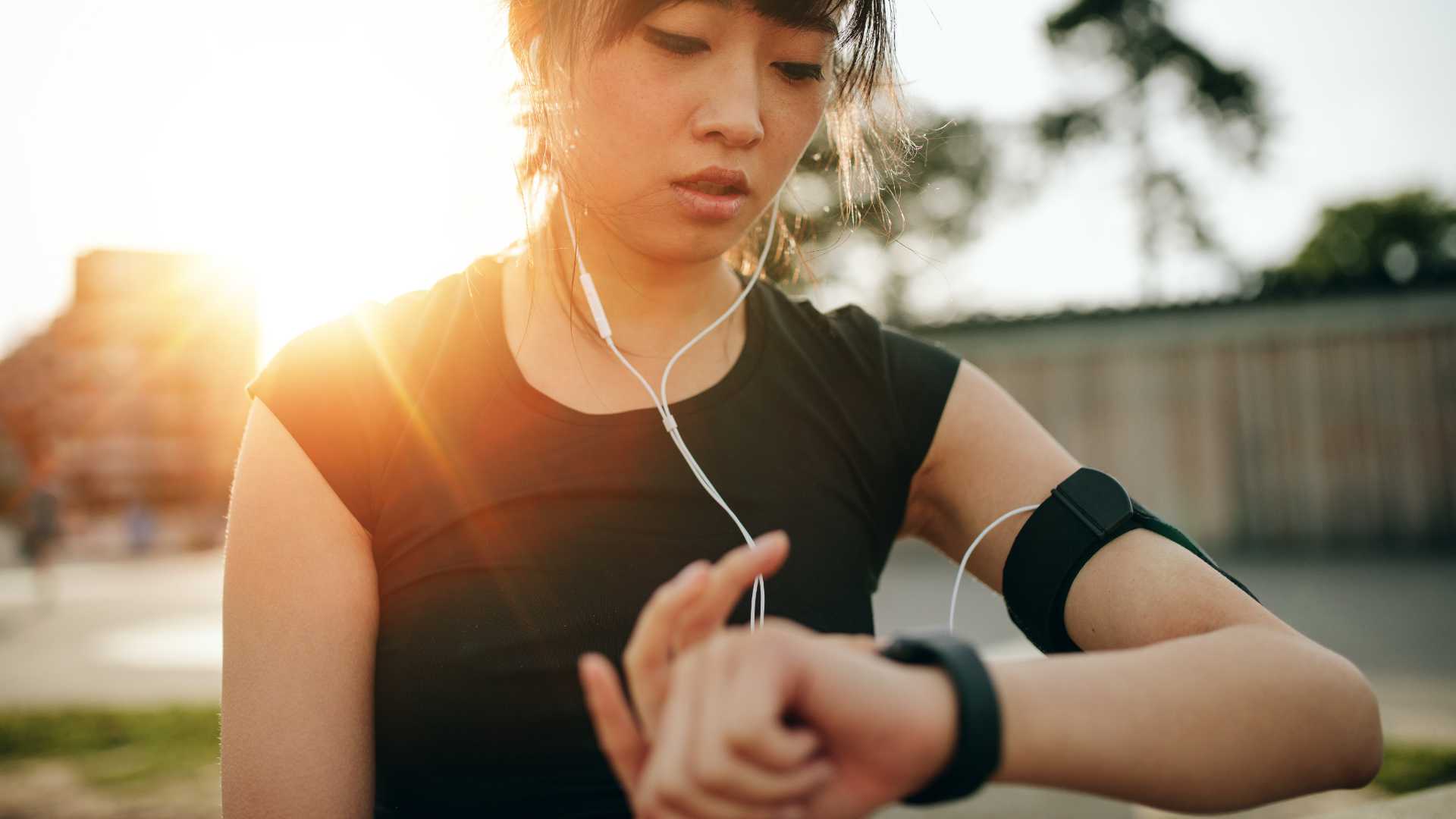 As we battle the entwined epidemics of obesity and type 2 diabetes, exercise is an important tool at our disposal. In her Claude Bernard prize lecture at this year’s EASD conference, Professor Juleen Zierath reflected on work that is deepening our understanding of how exercise can best be utilised. Lisa Buckingham reports.

In the Claude Bernard Lecture at the 57th EASD Annual Meeting 2021, Juleen Zierath, professor of physiology at the Karolinska Institute presented ‘Sending the right signals – how exercise keeps the rhythm in metabolism’, covering the past and current work of her group.

She began by pointing out that exercise is the ultimate integrative physiology because multiple organ systems and physiological processes are activated when we exercise, such as the central nervous system, metabolism, skin and skeletal muscle.

Research into exercise as medicine has been happening for a long time and Professor Zierath showed early research from 1984 demonstrating that contractile activity increased glucose uptake by muscle in severely diabetic rats via an insulin-independent mechanism.

Her group has long worked to understand the signals controlling skeletal muscle insulin sensitivity and how exercise can increase glucose uptake. They have provided evidence that the rate of glucose uptake is severely impaired in people with type 2 diabetes. They also concluded that exercise, through an insulin-independent pathway, could restore glucose homeostasis.

Since then, she said, it has been shown that numerous forms of post-translational modifications confer insulin- and exercise-induced signals to modulate glucose uptake and metabolism.

They now know, for example, that reduced GLUT 4 translocation is a major contributor to the impaired glucose transport activity in skeletal muscle in people with type 2 diabetes. GLUT 4 is the main sugar transporter in skeletal muscle and is responsive to both insulin and muscle contraction.

She outlined research looking at the molecular basis of exercise-induced adaptations and also discussed how genes and our environment can influence our metabolism. One of the ways that this can occur is through epigenetic changes. Factors such as exercise, nutrient supply, alcohol and pollution can modify the genome and may lead to malnourishment, obesity and other metabolic syndromes. This can then predispose offspring to metabolic diseases.

Just as athletes train to improve speed, strength and endurance, she said, all three modalities are important for both the general population and people with type 2 diabetes to maximise overall improvements in health.

Here, Professor Zierath highlighted a study of gene ontology classifications of many of the pathways that control metabolism – the researcher was able to show patterns of genes that were altered in response to different exercise interventions, such as resistance training and aerobic training. It showed profiles of changes at the level of lipid metabolism, mitochondrial respiration, inflammation and muscle-fibre composition.

When you look into this database, she said, you can also identify individuals that have metabolic impairment and ask how their muscles respond to exercise. If you make a comparison between aerobic versus resistance training in people who are healthy and those who are metabolically impaired, you can see an improvement in the mitochondrial gene expression profile, irrespective of metabolic status.

In the final slide of this section, she presented a research graphic showing that, while aerobic and resistance training have differing beneficial effects, all exercise types enhance glucose transport, glycogen synthesis, glycogen stores and glycaemic control.

Much of her research group’s recent work has been dedicated to this question. Professor Zierath explained that almost every cell in the body has a molecular circadian clock – the central clock is in the brain and all organs have a peripheral clock. The peripheral clocks are synchronised by nutrients, stress, hormones, etc.

In 2019 research on mice, they found that time of day appears to amplify the metabolic impact of exercise. When the rodents exercised at the beginning of their active phase i.e. in the first few hours after waking, they found that acute exercise led to a robust change in multiple metabolic pathways – increased glycolysis, lipid oxidation, amino acid breakdown and so on. When the mice exercised in their early rest phase, there were minimal effects on these pathways.

So their work continues into how our metabolism is affected by what we eat and how we exercise, exactly how exercise enhances insulin sensitivity, what the molecular signal transducers are and whether time of day plays a role. A current focus is circadian control of metabolism and how exercise can modify metabolism through sensors – namely, an energy sensor called AMPK, a nutrient sensor called mTOR and an oxygen sensor called HIF-1.

Professor Zierath finished by summarising what we know and what is on the horizon: