Children at risk: diagnosis and treatment of paediatric DKA 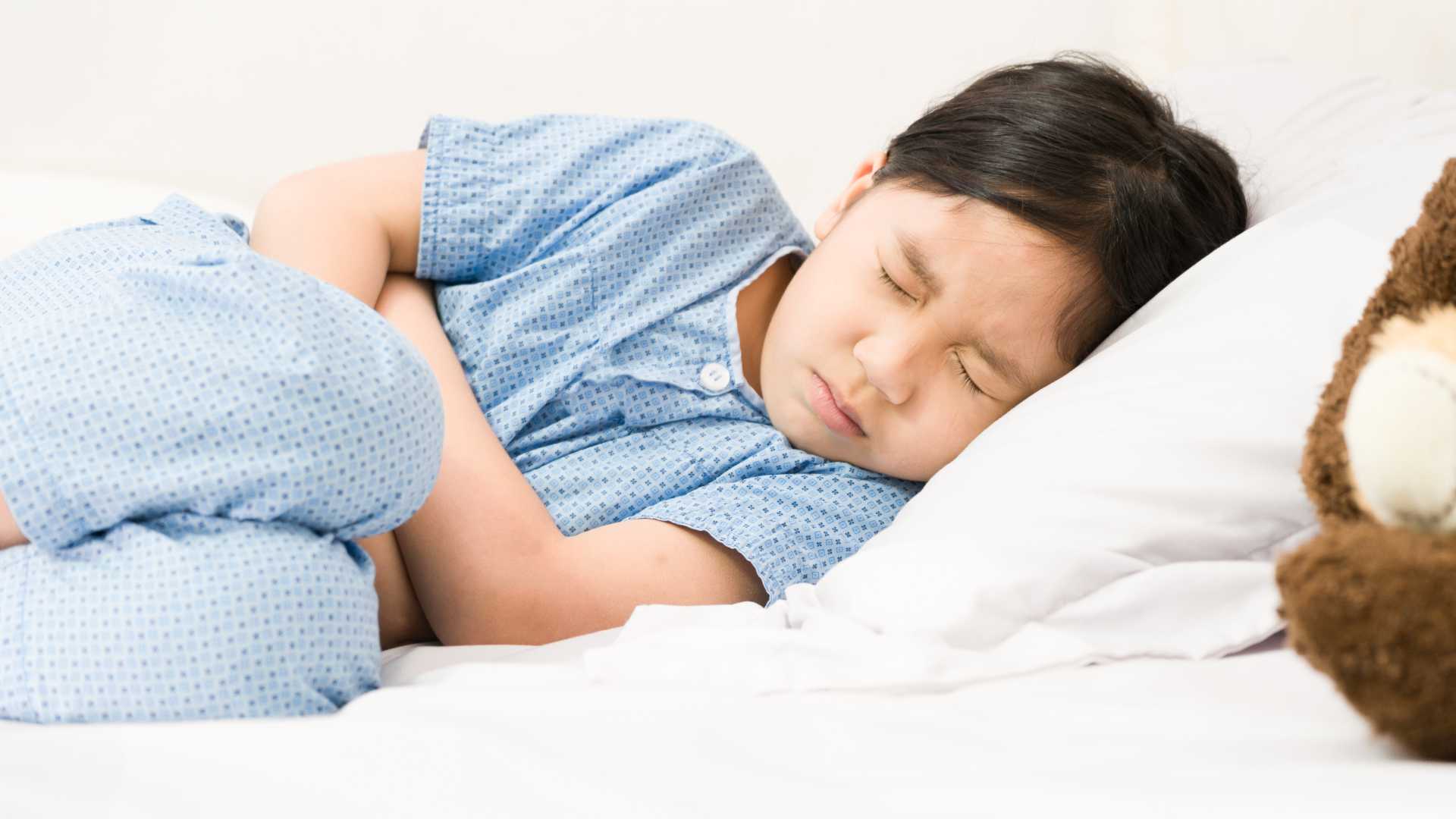 A girl presents in the emergency room (ER) with stomach pains. Her stomach being very flat and hard, she is diagnosed as having appendicitis and duly operated on. The operation is interrupted by a nurse coming in to point out that the girl’s blood glucose is unusually high.

Another 12-year-old girl presents at ER three times with respiratory difficulties; three times she tests negative for COVID-19 and is sent home. When she returns to the hospital a fourth time, she is in a coma.

In both these cases, the child was misdiagnosed when suffering from severe diabetic ketoacidosis – a complication of diabetes that is not only fraught with danger (particularly in this age group) but also notoriously tricky to diagnose.

For their new e-Learning module, Professors Thomas Danne (of the Children’s Hospital Auf der Bult, Germany) and Catarina Limbert and Júlia Galhardo (of the Horspital de Dona Estefania, Portugal) draw on their own considerable wealth of shared experience to provide clear guidance on what to look for to improve diagnosis and outcomes in children with DKA. As Thomas says: “DKA remains a big issue, both in those who are at diabetes onset and don’t know that they have diabetes at all, as well as those who have been suffering from diabetes for some time. So, it is important to remember that whenever you see a child with abdominal symptoms, vomiting, nausea and being dehydrated – and maybe even having deep breathing – be sure to remember this could be paediatric diabetic DKA.”

Once a diagnosis has been established, though, treatment can itself pose certain dangers – not least, the risk of cerebral oedema. So what factors tend to be associated with worse outcomes for the child involved? “If you start with severe acidosis, it’s already a risk factor for going wrong,” says Catarina. “And if you start using too much fluid, or if you are using bicarbonate when you shouldn’t, these are the main reasons for having a bad outcome.”

Júlia agrees, adding also that the issue of the child’s size and stage of development can be crucially significant. “If you are less than five years old, your brain is a little bit different. And the cerebral membrane transporters are quite sensitive -so the probability of having cerebral oedema is higher, even if there’s not such a big acidosis.”

With so much at stake for these patients, this module is an invaluable resource, covering the pathophysiology, risk factors and frequency of paediatric DKA; the current guidelines for assessment and treatment, and the evidence base underpinning clinical guidelines for the treatment of DKA in a paediatric population.