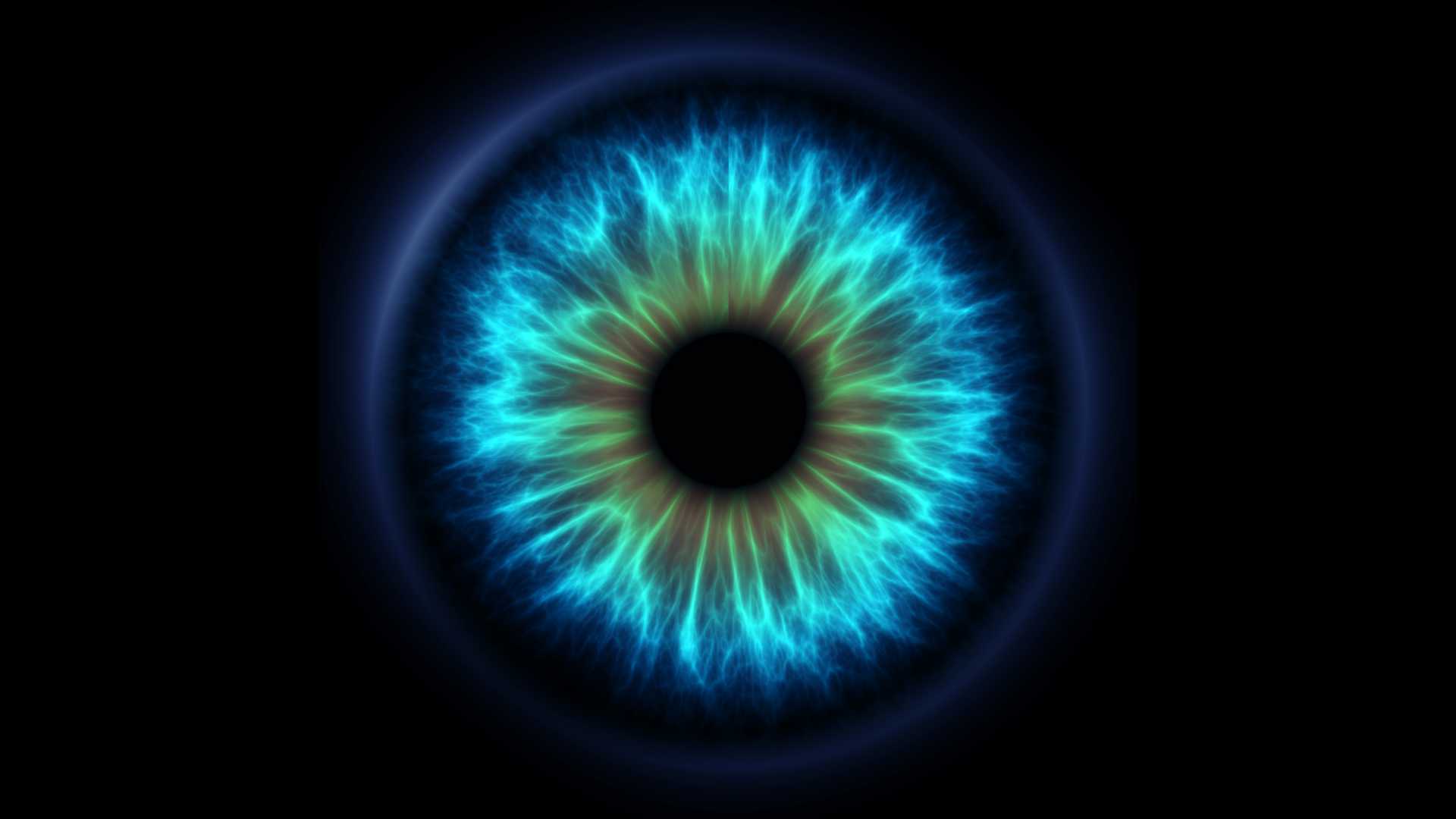 A new review in Diabetologia shines a light on the complex relationship between lipid lowering and diabetic retinopathy. Further understanding of retinal cholesterol metabolism, including the formation of cholesterol crystals, could help develop new sight-preserving therapies for people with diabetes. Dr Susan Aldridge reports.

Various studies have looked at the link between lipid profiles, lipid-lowering drugs and diabetic retinopathy (DR), but these have been beset by confounding factors – such as the interactions between lipids, blood glucose and other retinopathy risk factors, like obesity, kidney disease and smoking. Another challenge is the long time period over which retinopathy develops and the possibility that changes in lipids may have an impact at different stages of the disease.

Differences may also arise from diabetes type and duration, as well as length of follow-up in these studies. Furthermore, circulating lipid levels do not necessarily reflect lipid levels and lipid metabolism within the retina. Finally, lipid-lowering drugs may have both direct and indirect effects on the retina. Despite these challenges, it is still worth pursuing lipid-lowering as a potential therapeutic avenue in diabetic eye health.

There have been two major placebo-controlled randomised controlled trials (RCTs) of the triglyceride-lowering drug fenofibrate. In the Fenofibrate Intervention and Event Lowering in Diabetes (FIELD) trial, once-daily fenofibrate for a median of five years reduces sight-threatening DR by 31% and similar results were seen for proliferative diabetic retinopathy and diabetic macular oedema. In the Action to Control Cardiovascular Risk in Diabetes (ACCORD) Eye Study, simvastatin was combined with either fenofibrate or placebo and the drug combination reduced DR progression by 40% compared with simvastatin plus placebo. These benefits occurred independently of both baseline lipids and changes in lipids, so clearly something else is going on with fenofibrate and DR. Cell and animal models have suggested various protective mechanisms, including anti-inflammatory effects, neuroprotection and an anti-apoptotic effect on retinal cells. The benefits of intraocular administration of fenofibrate have been shown – although there haven’t been any human studies. The intraocular route may increase retinal drug levels, while reducing systemic toxicity and side effects. Indeed, fenofibrate has been approved in 19 mainly middle- to low-income countries, where anti-VEGF (vascular endothelial growth factor) treatment for DR is less available. It has yet to be approved by the major regulators, however. There are also several other trials of fenofibrate with DR endpoints in both type 1 and type 2 diabetes underway.

Statins have major primary and secondary cardioprotective effects in type 2 diabetes. However, a meta-analysis of 13 trials, covering over 91,000 people showed that statins can significantly increase the risk of type 2 diabetes (OR 1.09; 95% CI 1.02, 1.17). Anyone developing statin-induced new-onset diabetes needs to be screened for DR. The overall risk-benefit ratio for most people on statins remains in favour of reduced cardiovascular risk.

Large observational studies show some benefit of statins in DR. Different trials have shown different types of benefit and some have found no benefit at all. As with the fibrates, there are a number of mechanisms by which statins work in DR, including via anti-inflammatory, vasodilatory, and antioxidant effects.

Finally, there has been a recent meta-analysis including four fibrate trials, three statin trials and one fibrate plus statin trial. Fibrates were associated with a 45% reduction in diabetic macular oedema, but no other benefits were seen. However, the quality of these trials was not highly rated.

In the retina, lipid levels are tightly regulated independently of systemic levels through a balance of input and output mechanisms. Input comes from local biosynthesis and uptake from the circulation, with the former being the primary source. In diabetes, this balance is disrupted and there is cholesterol accumulation in the retina in the form of hyperreflective crystalline deposits or cholesterol crystals (CCs), not dissimilar to those found in atherosclerotic plaques. These CCs have recently been identified with ocular coherence tomography in individuals with diabetes and age-related macular degeneration. Their presence has been proposed as a novel prognostic biomarker for DR progression.

Cholesterol crystals are very stable and can become a source of chronic inflammation through various pathways, which is likely to exacerbate DR. Indeed, the only element in the human body that can dissolve CCs is high-density lipoprotein, which is often reduced in diabetes and cannot, in any case, readily access deep tissue sites such as the retina. This opens potential new avenues of research into retinal lipid metabolism and diabetic eye health, maybe aimed at detecting and destroying CCs.