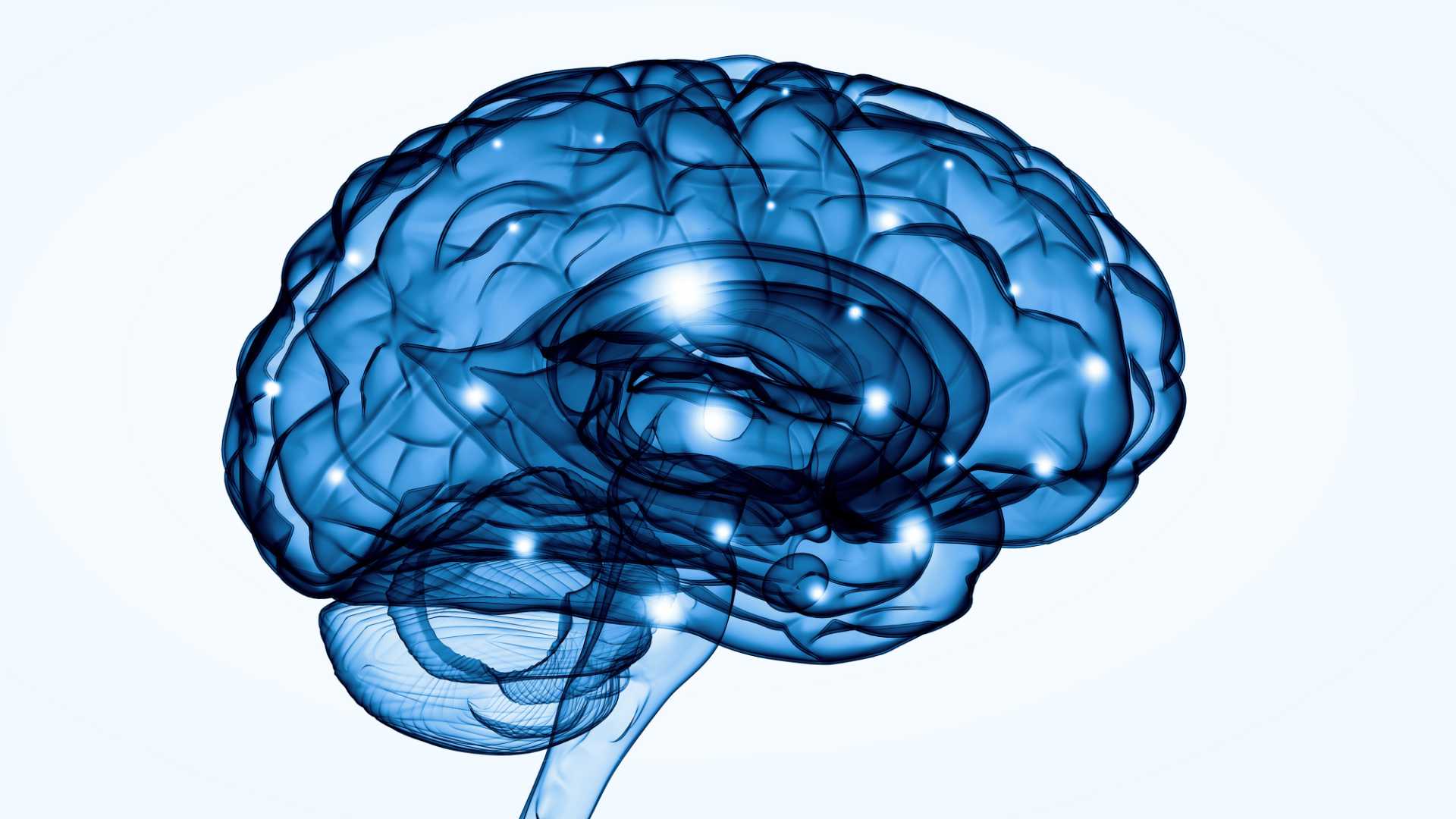 The brain is a voracious consumer of glucose and for many the effects upon it of a lack of blood sugar are among the most concerning aspects of life with diabetes. For our latest ‘Long and short of it’, Professors Stephanie Amiel and Rory McCrimmon join forces to examine what we know about hypoglycaemia’s acute and long-term effects on cognitive function.

“Impaired cognitive function due to hypoglycaemia is one of the things that worries our patients and families the most,” says Professor Stephanie Amiel at the start of her conversation(s) – long and short – with Professor Rory McCrimmon. “That includes both the loss of cognitive function during an acute episode and the potential for a cumulative effect of hypoglycaemia on long-term cognition.”

Thanks in no small part to investigations by these two leading lights of hypoglycaemia research, we now know quite a lot about hypoglycaemia’s acute effects on cognition. And we’re gaining a better understanding of its potential long-term impact all the time.

Stephanie and Rory’s discussion of this fascinating research field divides into two principal parts, starting with a consideration of the acute consequences of hypos on cognitive function, then moving on to examine what we’re learning about their longer term, cumulative effects.

This is a tour-de-force exploration of a gripping topic. One thing that stands out is how intrinsically complicated research in this area is – mainly because the brain itself is so complex. Says Rory: “Summing different cognitive function tests together into something like a Z score gives you an overall impact of hypoglycaemia, but sometimes that misses the nuances and independent effects on different aspects of brain function. Is that important? Well, I guess if we accept that there are regional differences in brain metabolism, regional differences in glucose uptake, then there may be variable vulnerabilities in the brain to both acute and chronic hypoglycaemia. So, I can understand the approach of summing scores together. But I think we all need to be aware of its limitations when looking at brain function.”

“It’s not like the liver, where everything happens the same in different bits,” adds Stephanie, simply.

Such complexity results here in several tantalising detours along some of diabetes’ less well-travelled avenues of research – for instance, non-cognitive aspects of hypoglycaemia, such as mood or judgement.

But fascinating though hypoglycaemia may be as an entry point to gaining a deeper understanding of the brain itself, their discussion never loses sight of the central question: how can we prevent hypoglycaemia? As Rory insists, “that’s the ultimate goal of all our research programmes.”

Pressed for time? For the short version of Stephanie and Rory’s discussion, click here.

Time to dig deeper? For their full discussion, click here.

For more on the topics raised in this presentation, enroll on one of EASD e-Learning’s most popular courses, Hypoglycaemia.
Our module ‘Reducing hypoglycaemia’ has now been formally accredited as an educational resource for continuous professional development by the UK”s Royal College of General Practitioners.
The latest module in this course, ‘Fear of hypoglycaemia’, was launched to great acclaim last week at the EASD 57th Annual Meeting.