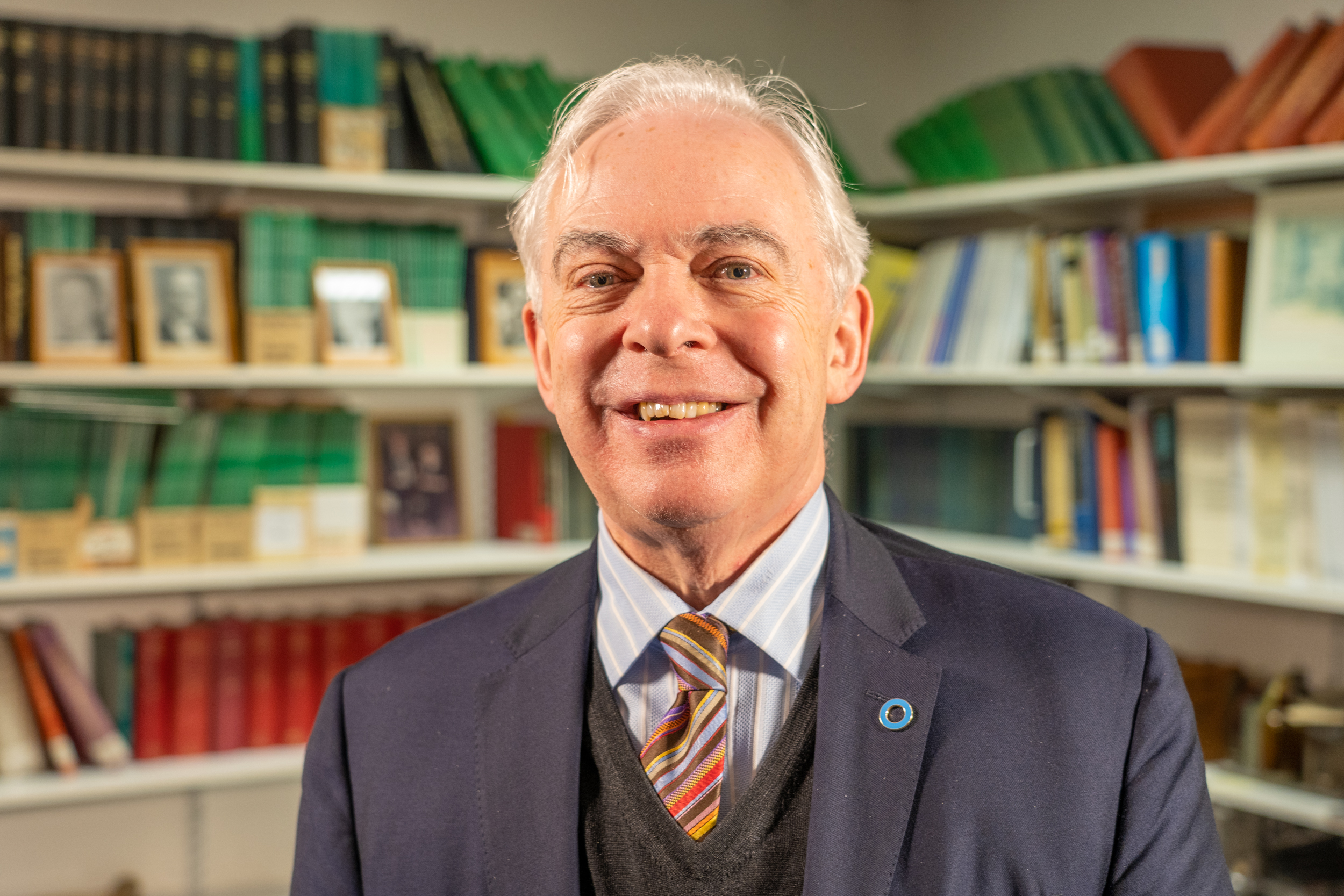 Andrew Boulton (MB, BS, MD, FRCP) graduated with honours in medicine from the University of Newcastle-upon-Tyne in 1976. He subsequently obtained the MRCP (UK) in 1979 and was elected FRCP in 1992. He obtained his MD in the complications of diabetes from the University of Newcastle-upon-Tyne in 1985. After clinical training in Newcastle upon Tyne, Sheffield and later Miami, he was subsequently appointed Professor of Medicine in 1995 with a special interest in diabetes and its complications at the University of Manchester, and Consultant Physician at Manchester Royal Infirmary. His clinical role includes inpatient supervision of patients with diabetic complications and outpatient clinics at the Manchester Diabetes Centre.

As director of the DIALEX (Diabetes Lower Extremity) Research Group he is responsible for planning clinical research into diabetic complications and developing collaborative research with colleagues in Europe and North America. His research focus includes late complications of diabetes particularly peripheral neuropathy, foot lesions and diabetic nephropathy. He has published over 550 peer-reviewed papers.

Professor Boulton was the founding Chairman of the European Association for the Study of Diabetes (EASD) Study Group on the diabetic foot, in 1998. He was previously editor of Diabetic Medicine and is currently Associate Editor for Diabetes Care. He is a former Chair of Postgraduate Education, Vice-President and President of the EASD. He is currently President of the International Diabetes Federation. His services to international diabetes have been recognised by the award in 2008 of the American Diabetes Association Harold Rifkin Award for distinguished international service in the field of diabetes.

He also leads undergraduate and postgraduate teaching in diabetes and its complications and is a trainer recognised by the GMC.