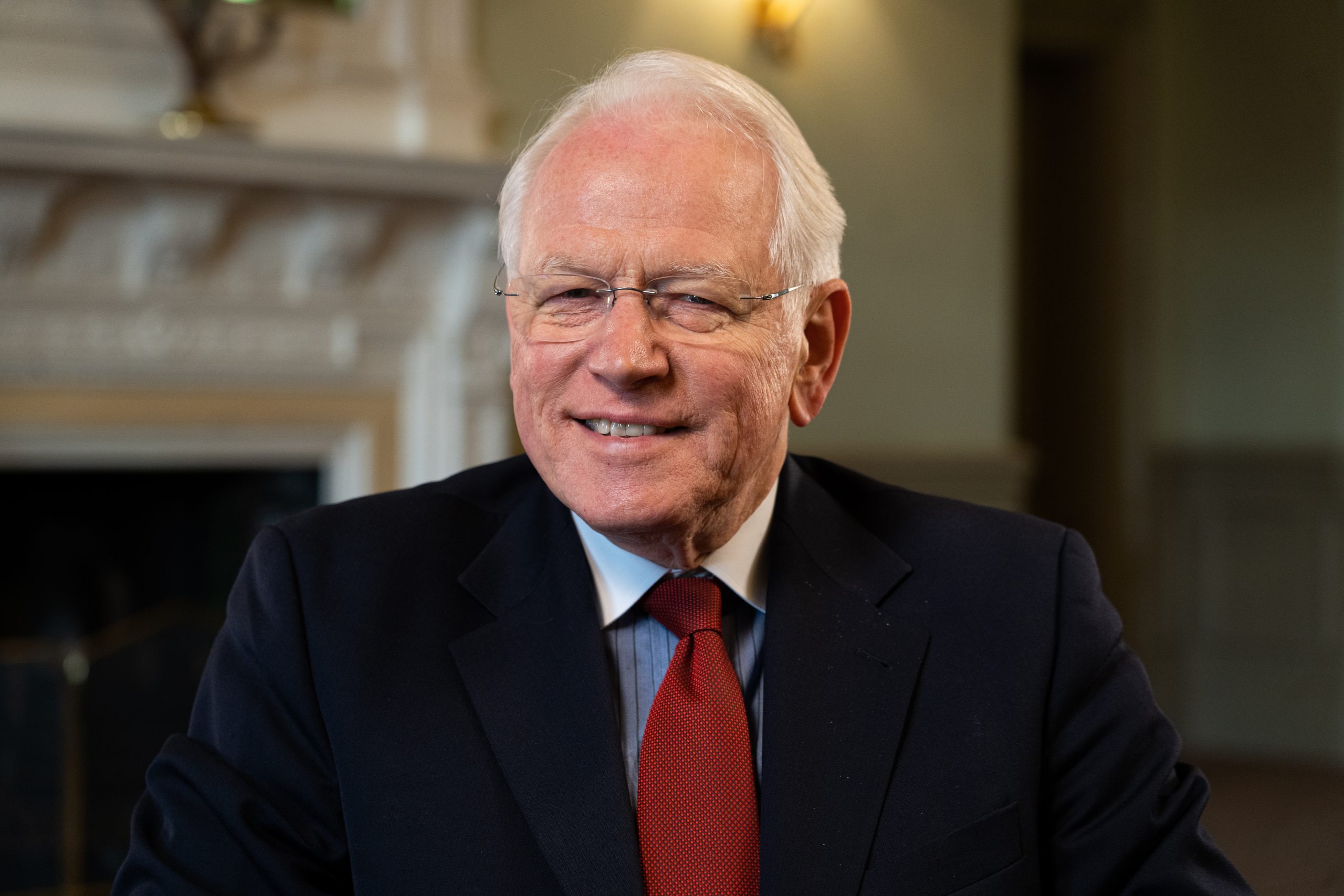 Brian Frier is an international authority in diabetes and hypoglycaemia. Formerly a consultant physician in general internal medicine and diabetes at the Royal Infirmary of Edinburgh (1987-2012) and the Western Infirmary and Gartnavel General Hospital, Glasgow (1982-1987), Professor Frier graduated from the University of Edinburgh and completed training in Edinburgh, Dundee and New York, USA, where he was a Research Fellow in Diabetes and Metabolism at Cornell University Medical Centre, New York. He retired from clinical practice in 2012 and is an Honorary Professor of Diabetes at the University of Edinburgh, affiliated to the Centre for Cardiovascular Science at The Queen’s Medical Research Institute.

Professor Frier’s research interests include the pathophysiology of insulin-induced hypoglycaemia in diabetes, including cognitive function, neuroimaging, symptom responses, physiological manifestations and clinical syndromes such as impaired awareness of hypoglycaemia, insulin therapy and driving. He has published extensively in these research interests with over 500 publications and has co-edited two international major textbooks on hypoglycaemia and diabetes. He has also contributed to several international textbooks on diabetes and to ongoing editions of Davidson’s Principles and Practice of Medicine. As an educator, he has mentored 20 postgraduate research fellows working on hypoglycaemia.

Professor Frier was formerly Chair of the Diabetes Research Group in Scotland (2003-2006), Chair of the Honorary Advisory Panel on Driving and Diabetes to the Secretary of State for the Department for Transport (2001-2012), a Member of the Medical Research Council (MRC) Centre for Cognitive Ageing and Cognitive Epidemiology in Edinburgh (2008-2018), and Vice-President of the Royal College of Physicians of Edinburgh (2008-2012). Professor Frier has been a valued speaker at many national and international meetings: in 1986 he gave the RD Lawrence lecture and in 2009 he gave the Banting Memorial lecture at the Diabetes UK Professional Conference, and in 2017, the Camillo Golgi lecture at the 53rd European Association for the Study of Diabetes (EASD) conference. In 2004 he received the Somogyi Award from the Hungarian Diabetes Association for his research on hypoglycaemia. Professor Frier continues to collaborate with colleagues in the UK and abroad on hypoglycaemia research, including the effects on cognitive function and studies on symptomatology, morbidity and epidemiology.

Duality of Interest: Professor Frier has received speaker’s honoraria fees and payment for membership of a board/advisory panel from Eli Lilly and Company.