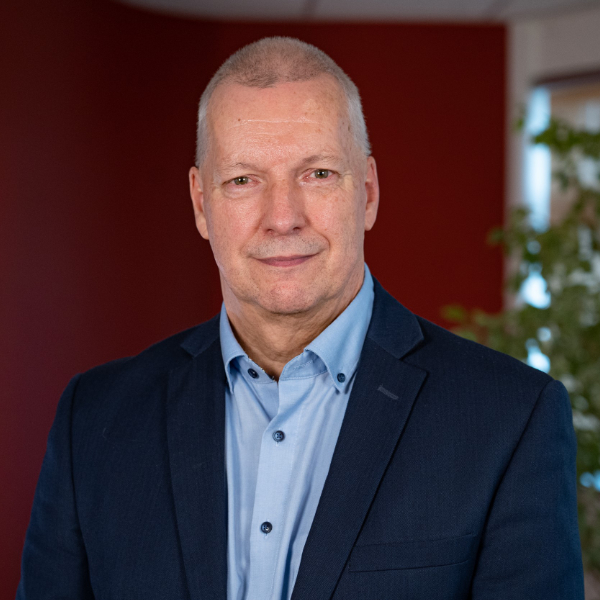 Professor Wolffenbuttel’s main research interest is ageing-related health, with a focus on the genetic and biochemical factors and gene-environment interactions in the development of endocrine disorders such as obesity and diabetes, and the pathophysiology of long-term structural and functional micro- and macrovascular complications in both human and experimental diabetes. His clinical interests include the pathology, imaging and treatment of adrenal, thyroid and pituitary disorders , as well as congenital metabolic diseases, and their effects on quality of life.

Professor Wolffenbuttel was previously scientific director and founding father of The Netherlands LifeLines population study, in which he investigated genetic and environmental factors contributing to differences in healthy ageing between individuals. He has participated in many large-scale genetic consortia.

As co-author of over 400  peer-reviewed articles he has published extensively on a diverse range of topics, including biobanking, endocrinology, diabetes and IT solutions in healthcare.

Professor Wolffenbuttel is a member of the EASD Postgraduate Education Subcommittee.