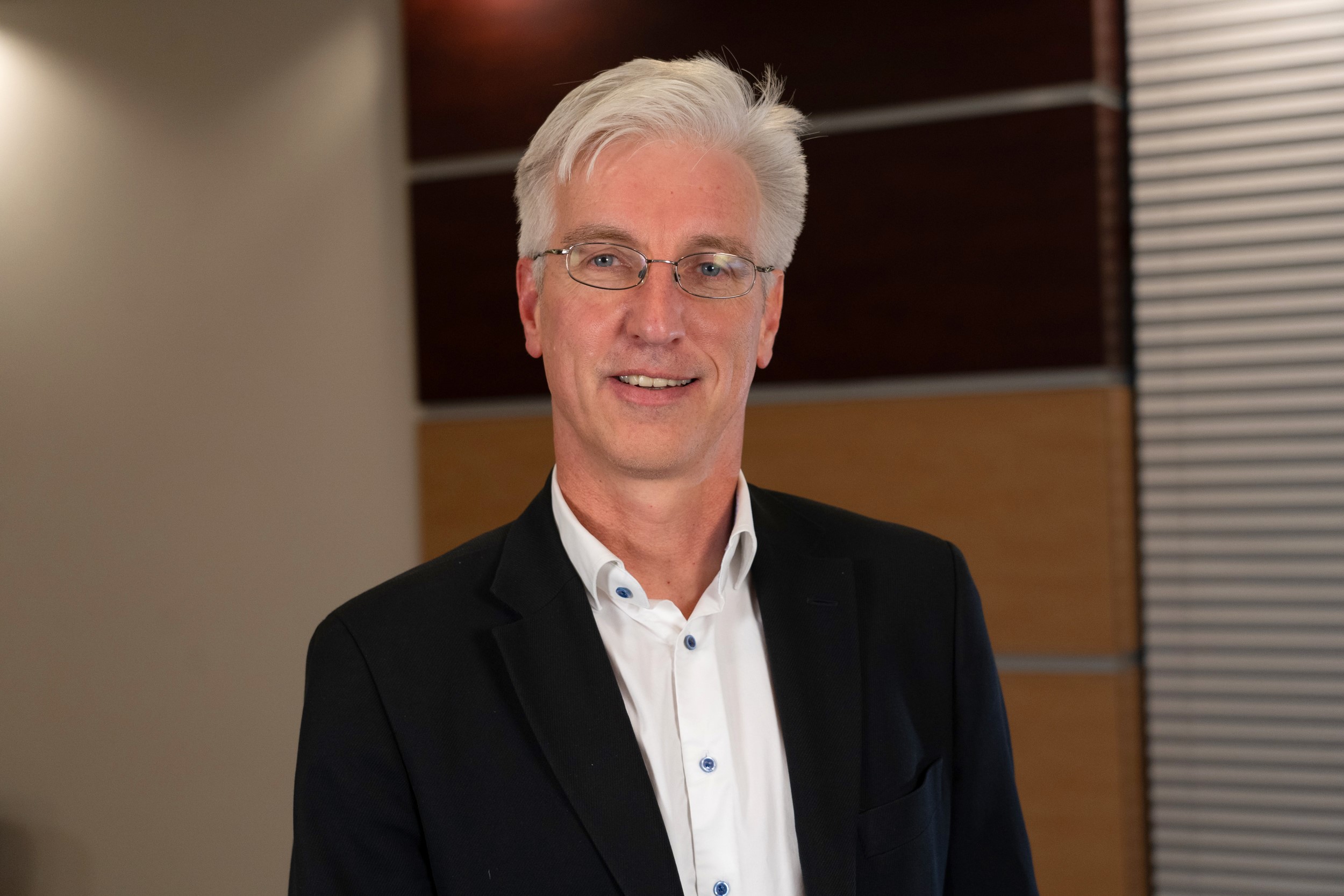 Eelco de Koning is Professor of Diabetology at the Leiden University Medical Center (LUMC), The Netherlands. He received his medical doctorate at the University of Utrecht in 1991 and started research into islet biology and pathology at the Diabetes Research Laboratories in Oxford, UK, which resulted in a PhD in 1994. He later obtained a fellowship from the Joslin Diabetes Center at Harvard Medical School in Boston, Massachusetts, where he worked in translational beta-cell therapy and research projects on human islets and stem cell biology. He is credited for his bench-to-bedside approach and initiation of national and international multicentre research programmes on improvement of islet transplantation and use of stem cells for islet replacement therapy for patients with diabetes.

Professor de Koning’s research group focuses on the islets of Langerhans with a long-term goal to generate insulin-producing cells from alternative cell sources for novel cell replacement therapy in diabetes. He is the Head of the LUMC Diabetes Center and Medical Director of the human islet isolation and transplantation unit and co-ordinates the human islet transplantation programme as a national service in The Netherlands. He also plays a key role in the National Expertise Center on Maturity-Onset Diabetes of the Young (MODY) and is principal investigator in the regenerative medicine consortia RegMedXB and ReNew, which develop novel cell-replacement strategies for patients with severe beta cell failure.

Duality of Interest: None declared