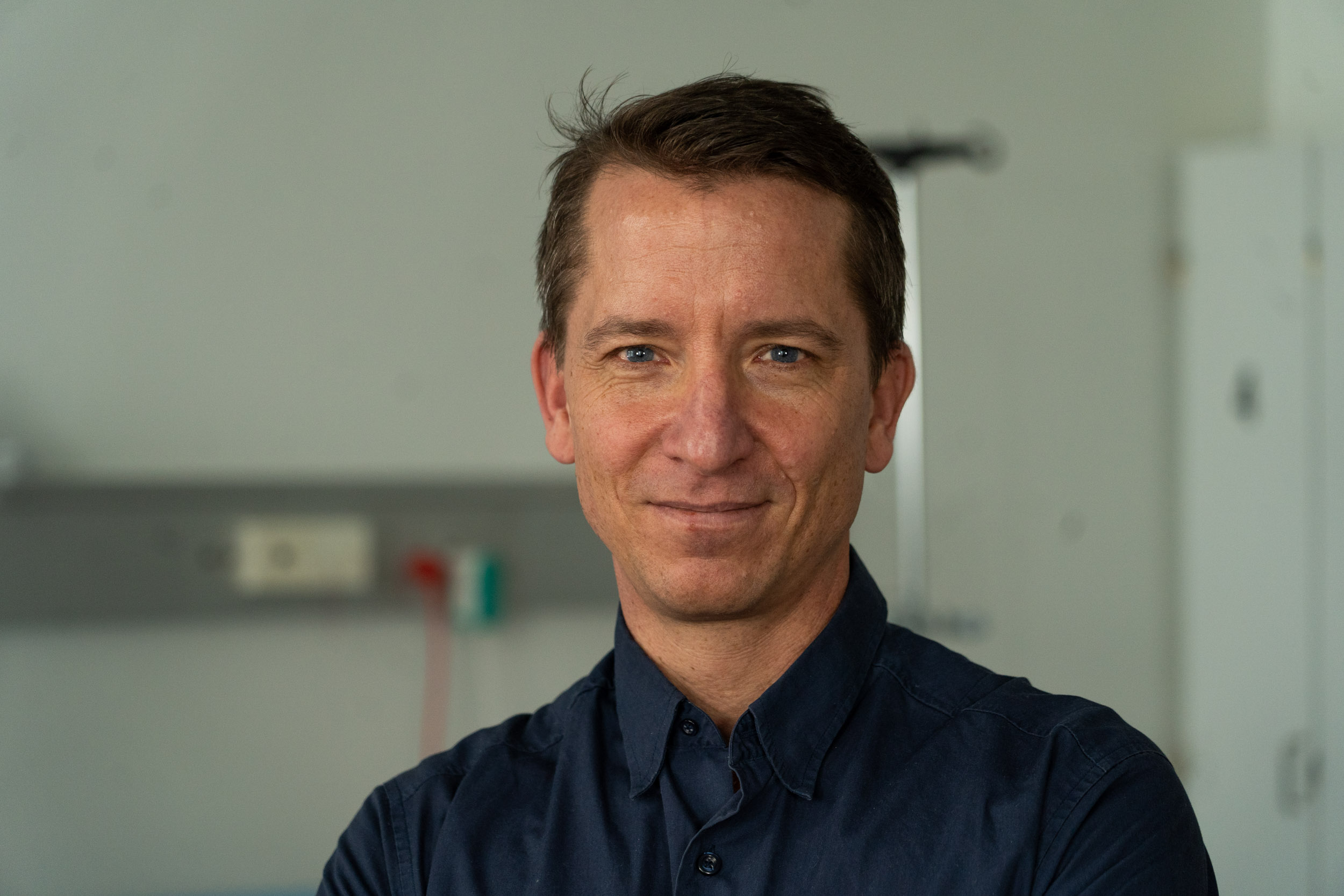 Filip K Knop (MD, PhD) is a Professor of Endocrinology and Director of the Center for Clinical Metabolic Research at Gentofte Hospital, University of Copenhagen, and Consultant Endocrinologist at Steno Diabetes Center Copenhagen.

Professor Knop has been involved in diabetes and metabolic research since his fellowship at The Distinguished Gifford Laboratories for Diabetes Research, University of Texas, Southwestern Medical Center in Dallas in 1999 (supervised by Professor Christopher B Newgard). His research centres on human metabolism, the pathophysiology of obesity and related disorders including type 2 diabetes and non-alcoholic fatty liver disease, regulation of appetite and food intake, and the therapeutic potential of factors involved in these processes. The Knop laboratory has reported several novel findings describing the integrative role of the gut and the liver in human pathophysiology.

Professor Knop has authored more than 370 peer-reviewed scientific publications and he has received several honours for his research, such as being named “Rising star” by the EASD in 2010, the DPLU/LUDC Nordic Prize for an Outstanding Young Diabetes Investigator (2011), Johan Quentin and Wife’s Prize for Outstanding Research (2014), The Capital Region of Denmark’s Global Excellence Prize (2014), The Thomsen Prize (2015), The Niels Schwartz Sørensen Prize (2017), The Danish Odd Fellowship’s Research Prize (2017), the European Journal of Endocrinology Prize 2018, and the Minkowski Prize 2019. He serves as a referee for several international journals including The Lancet, British Medical Journal, Diabetes and Diabetologia and he is a member of numerous professional societies and committees. Professor Knop has extensive teaching experience within the fields of human physiology and anatomy, internal medicine, clinical endocrinology and diabetology; and he has successfully supervised 35 PhDs.