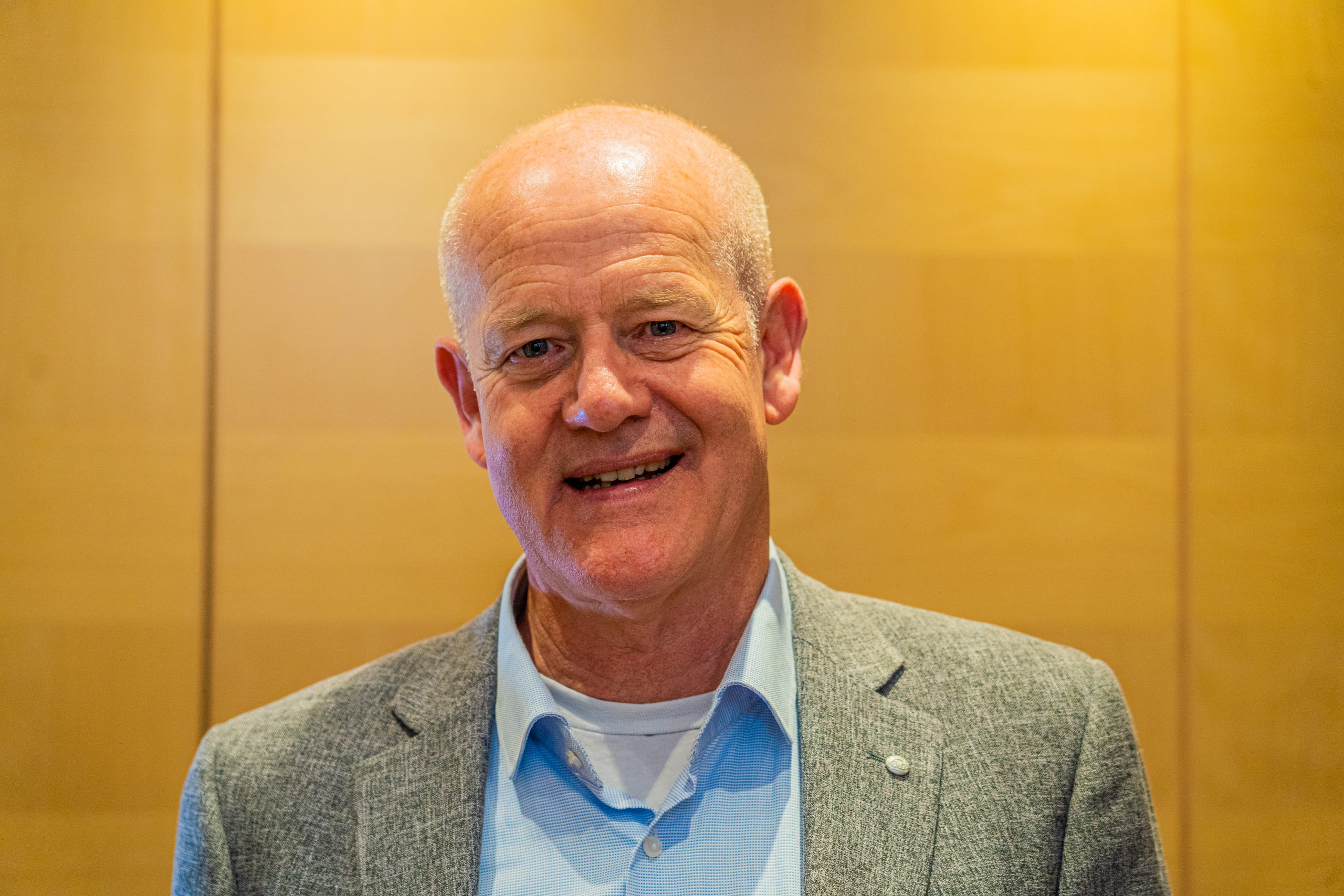 Frank Snoek is a licensed clinical health psychologist and Professor Emeritus of Medical Psychology at the Amsterdam University Medical Centers in Amsterdam, the Netherlands. He graduated from the University of Amsterdam in Clinical Psychology and received his PhD from the Faculty of Medicine, Vrije Universiteit Amsterdam. In 2004 he was the first full professor of medical psychology in the Netherlands appointed with a specialisation in psychosocial diabetology.

Professor Snoek’s clinical areas of interest include behavioural diabetes, diabetes self-management and mental health; his research emphasises the importance of furthering psychological needs assessment and diabetes-specific interventions in diabetes care. He founded and leads an outpatient tertiary clinic at the Amsterdam UMC offering a specialised service for people with diabetes and mental health problems (‘Diabetes Mentaal’). He and his team have developed and validated a range of psychological assessment tools and interventions for people with diabetes, including internet/mobile-based programmes. His current research projects focus on innovative applications, including Ecological Momentary Assessments (EMA) and a self-guided web-based app for enhancing mental vitality in type 1 diabetes.

He has authored and co-authored various book chapters, co-edited two handbooks and published over 250 papers in peer-reviewed journals. He is on the editorial boards of Diabetes Research and Clinical Practice, Diabetes/Metabolism, Research and Reviews, Primary Diabetes Care, and Health Psychology Review and is Chief Speciality Editor for the section Diabetes Self-Management of Frontiers in Clinical Diabetes and Healthcare.

He is the founder and past chair of the EASD study group Psychosocial Aspects of Diabetes (PSAD). He is member of the IDF Global Guideline for Type 2 diabetes Task Force, has chaired the Dutch Guideline Committee for Depression in Diabetes of the Netherlands Diabetes Federation (NDF), and is the primary author of  the Dutch Guidelines for Medical Psychology in diabetes care. He is a member of the international panel of experts responsible for the first EASD/ADA Consensus statement for the management of type 1 diabetes.

Professor Snoek has a long-standing career as a lecturer and mentor for master and PhD students in the faculty of Medicine at the University of Amsterdam and VU University, and is guest lecturer for universities in the Netherlands and abroad. He is a frequent speaker at national and international diabetes and health psychology conferences. He has developed and delivered numerous symposia and training programmes on the topic of diabetes psychology for diabetes professionals.

Professor Snoek has received several awards. In 2002 he received the Wolter Goeman Award from the Society for Medical Psychology (LVM) of the Netherlands Institute for Psychologists (NIP) and in 2008 was the first researcher to win the Diabetes Research Award for excellence from the Dutch Diabetes Research Foundation. In 2019 he was recipient of the Richard R Rubin Award from the American Diabetes Association (ADA) for his contributions to advancing behavioural diabetes research. In 2020, Professor Snoek received a high Royal Medal, Knight in the Order of the Dutch Lion (Ridder in de Orde van de Nederlandse Leeuw) for his leadership and outstanding work to advance the psychosocial aspects of diabetes.