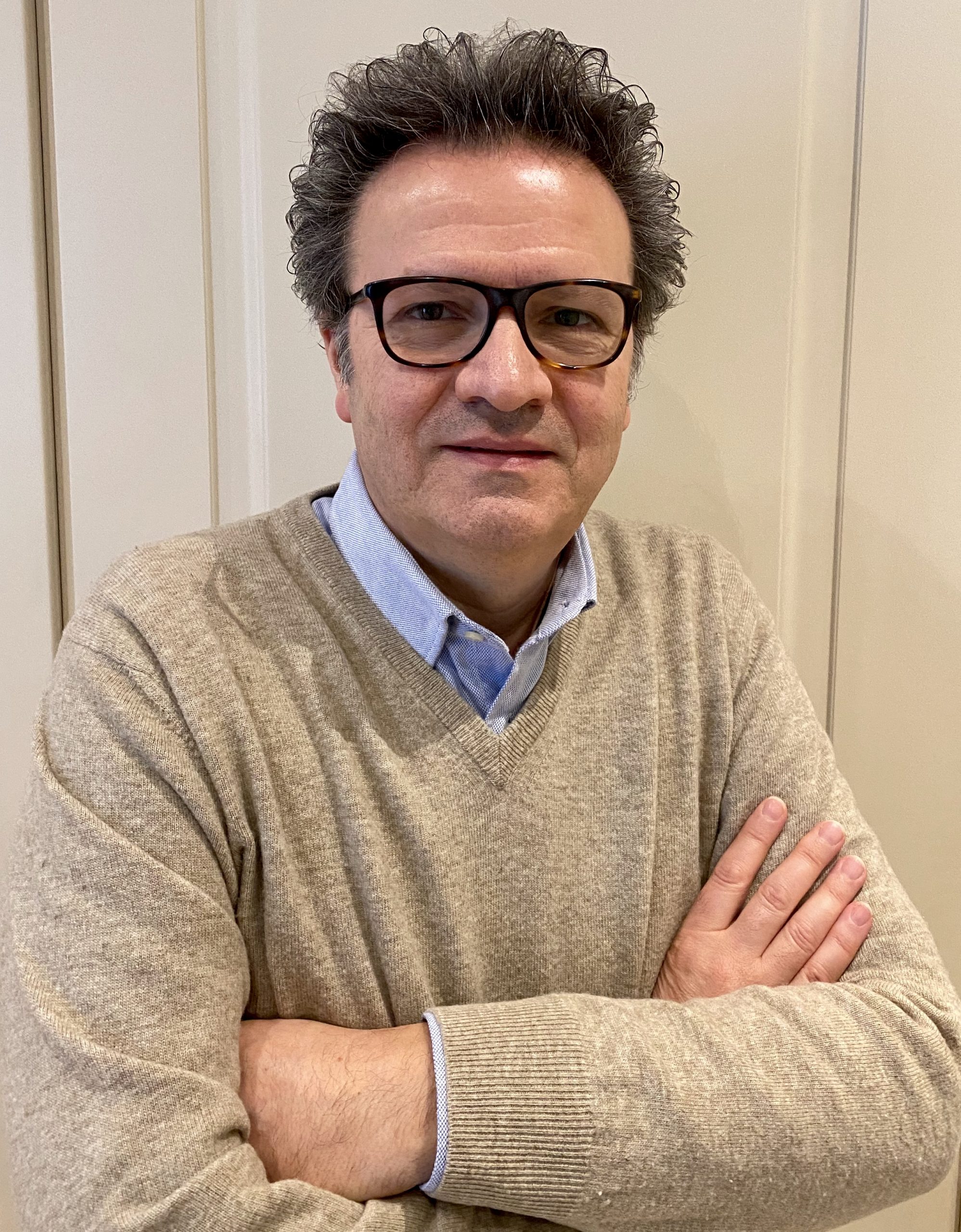 On his return from Yale at the end of the 1990s, he developed his research activity at the Scientific Institute H San Raffaele, focusing on the use of in vivo methods in humans for the study of metabolism in various organs and tissues to determine their contribution to energy homeostasis. In 2008 he was made Associate Professor of Medical Technical Sciences at the Department of Biomedical Sciences for Health of the University of Milan and continues to carry out research on the homeostasis of in vivo energy metabolism in humans in the course of his consultancy activity at the Policlinico di Monza. His areas of research interest include insulin action and secretion in physiology and pathology; insulin resistance-hyperinsulinaemia interaction and its impact on cardiovascular risk, body composition, fat distribution and ectopic fat, and the use of the latest state of the art techniques for the study of energy metabolism. In particular, he has focused his interest on ectopic fat accumulation within the liver and its relationship with energy metabolism. His work includes seminal reporting on the cardiovascular metabolic features of subjects with NAFLD.

Professor Perseghin has contributed to all of the leading diabetes journals over the years, both as an author (over 150 original papers, H1: 41 citations; 7500 in Scopus or H1: 48 and over 11,500 in Google Scholar) and as a referee, and has been a member of the editorial board for, among others, the Journal of Clinical Endocrinology, Diabetes Care, The American Journal of Physiology, Endocrinology and Metabolism. He has also been Associate Editor of Nutrition, Metabolism and Cardiovascular Disease and Diabetic Medicine.

Over the course of his career he has been an invited speaker at many national and international conferences and is the recipient of numerous awards, including the GB Morgagni Prize Silver Medal for Young European Scientists; the National Prize in the Field of Research of the Italian Diabetes Society (SID) and, in 2008, the Young Investigator Novartis Prize in Diabetes, He was recipient of the EASD’s Minkowski Prize in 2009).