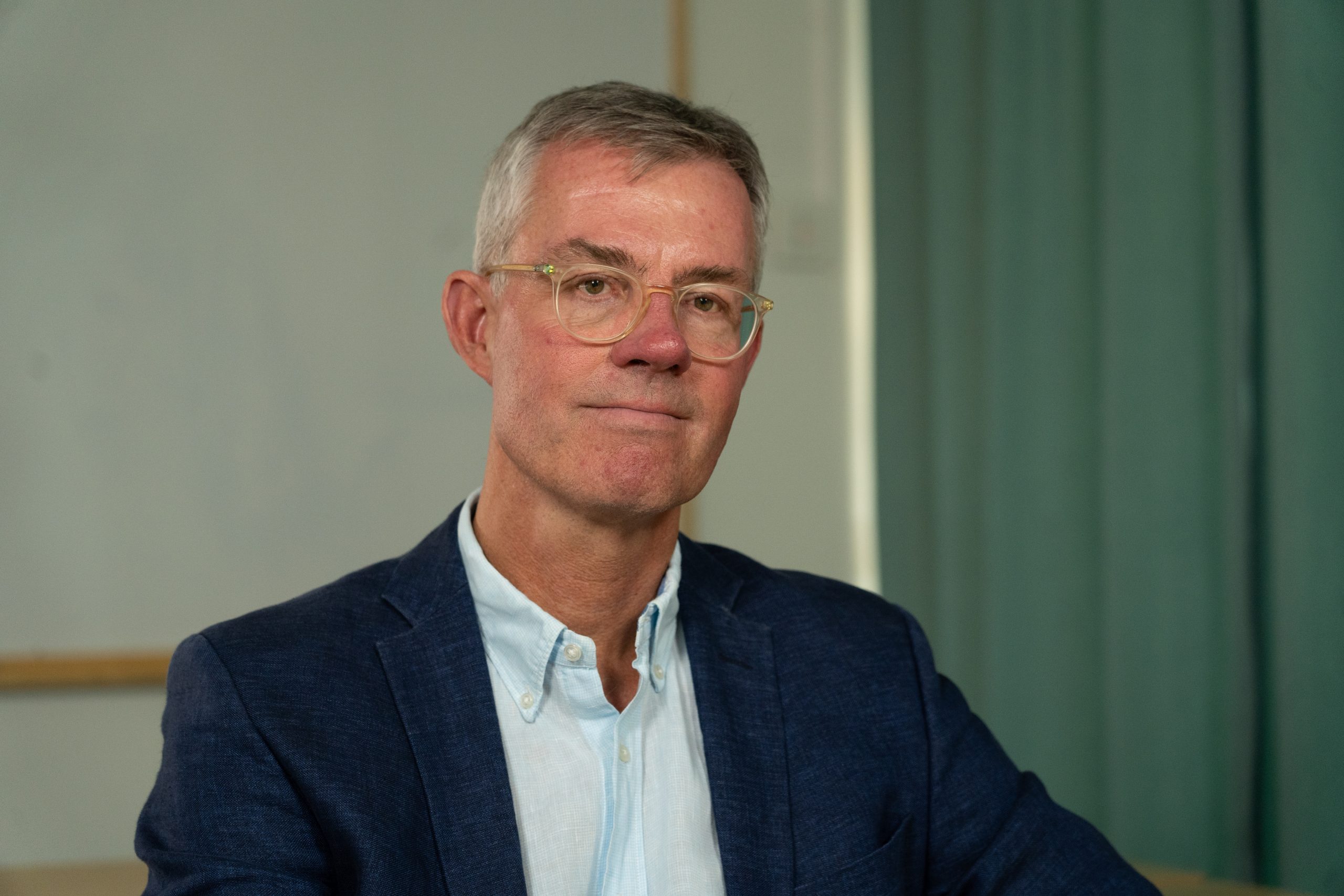 Hindrik Mulder is Professor of Metabolism at Lund University, Sweden, where he completed a PhD in 1997 and established his own research group after being appointed Associate Professor by the Swedish Research Council. After his PhD, Professor Mulder was awarded a Juvenile Diabetes Research Foundation (JDRF) postdoctoral fellowship at the Diabetes Centre at Southwestern Medical School in Dallas, USA. He currently holds an outpatient clinic for patients with diabetes at the Department of Endocrinology, Skåne University Hospital, Sweden.

Professor Mulder has taught extensively at the undergraduate and graduate level at the Medical and Natural Science faculties at Lund University; this has involved lectures and group tuition. Mulder is the author of a textbook on diabetes in Swedish. He has supervised eight PhD students and 26 postdoctoral fellows. Professor Mulder has been Deputy Head of Department of Experimental Medical Science. He is currently a member of the Lund University Diabetes Centre (LUDC) management group and Vice Co-ordinator and board member of EXODIAB, a national strategic research area in diabetes.

Professor Mulder was a appointed editor-in-chief of Diabetologia in January 2021. Prior to that, he served as Senior and European editor of The Journal of Endocrinology for over 10 years. He received the Nordic Prize for Outstanding Young Diabetes Investigator, the Carl Tesdorpf Award for his research contributions and the Anna-Greta Crafoord Prize.