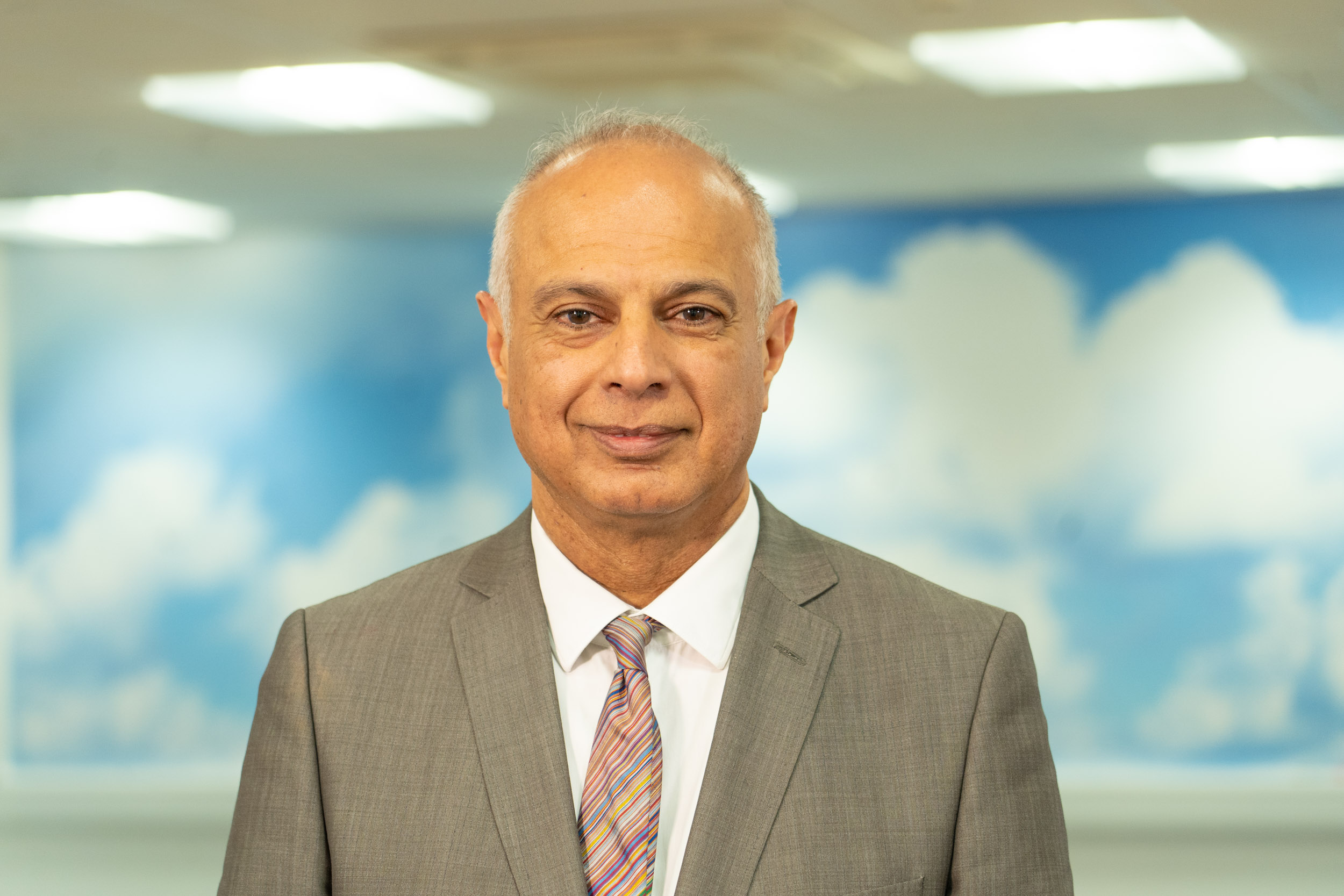 Kamlesh Khunti (FRCGP, FRCP, MD, PhD, FMedSci) undertook his medical training at the University of Dundee. He is Professor of Primary Care Diabetes and Vascular Medicine at the University of Leicester and Leicester General Hospital, UK. He is also co-director of the Leicester Diabetes Centre and leads a research group that is currently working on the early identification of, and interventions with, people who have or are at increased risk of developing cardiometabolic diseases. His wider research interests focus on primary care and public health, ethnic health; cardiometabolic diseases and real-world evidence.

Professor Khunti has published more than 1000 articles, including a large number on COVID-19. His work has influenced national and international guidelines on the screening and management of people with diabetes He is a member of the UK’s Scientific Advisory Group for Emergency (SAGE) and Chair of the Ethnicity Subgroup of SAGE.

Professor Khunti is also Director of the UK National Institute for Health Research (NIHR) in Applied Research Collaborations East Midlands and Director of the Real-world Evidence Unit and Centre for Ethnic Health Research. He is a Senior Investigator and principal investigator on several major national and international studies. He is the National NIHR ARC Theme Lead for Multimorbidity and Ethnicity and Diversity. He is also Honorary Visiting Professorial Fellow with Department of General Practice, University of Melbourne.

Professor Khunti is also a Fellow of the Academy of Medical Sciences and is currently an advisor to the Department of Health, a Clinical Advisor for the National Institute for Health and Care Excellence (NICE) and Secretary of the Primary Care Study Group of the European Association for the Study of Diabetes. He is a past chair of the Department of Health–Royal College of General Practitioners Committee on Classification of Diabetes, Member of the KDIGO Diabetes and CKD Guideline Group and a past chair of the NICE Guidelines on Prevention of Diabetes. He is Co-Director of the University of Leicester Diabetes Diploma and Masters Course and he has supervised over 40 PhDs.