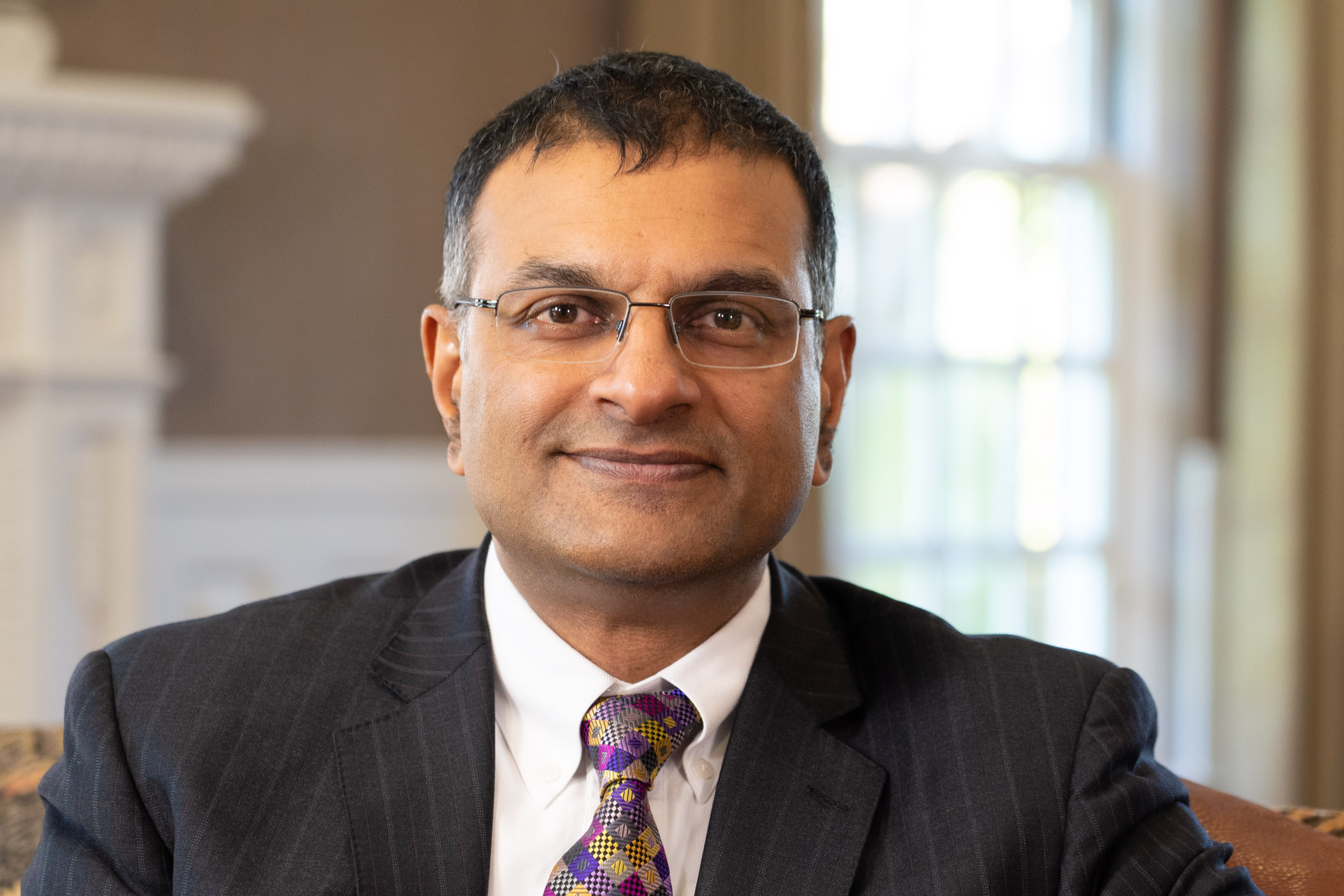 Ketan Dhatariya graduated from the University of London in 1991 and did his diabetes and endocrinology training in and around London. For two years during his training he was also a part-time General Practitioner in the evenings. He took some time out of his training to spend a year doing intensive care medicine and anaesthetics. After he finished his diabetes training in 2001 he went to do research in endocrinology at Mayo Clinic in Minnesota, USA. He was appointed as a consultant in diabetes, endocrinology and general medicine at the Norfolk and Norwich University Hospital in 2004, and Honorary Professor of Medicine at the University of East Anglia in 2019.

He is a full-time clinician and his predominant areas of interest are inpatient diabetes – in particular perioperative diabetes care, the management of diabetes-related emergencies and the ‘diabetic foot’. He leads one of the largest foot clinics in the East of England.

He has several national roles in the UK. He is currently Chair of the Joint British Diabetes Societies Inpatient Care Group, where he has led or coauthored several national guidelines on the management of various aspects of inpatient diabetes care, including the guideline on perioperative diabetes care. He is the Chair of the Examining Board for the UK Specialist Clinical Exam in Diabetes and Endocrinology, as well as Chair of the newly developed European Board Examination in Endocrinology, Diabetes and Metabolism. He is President of the Diabetes and Endocrine section of the Royal Society of Medicine. He is an Associate Editor of Diabetic Medicine and BMJ Open Diabetes Research & Care.

Dr Dhatariya has over 140 peer-reviewed publications, and has published several book chapters on inpatient diabetes, perioperative diabetes care or on the diabetic foot.