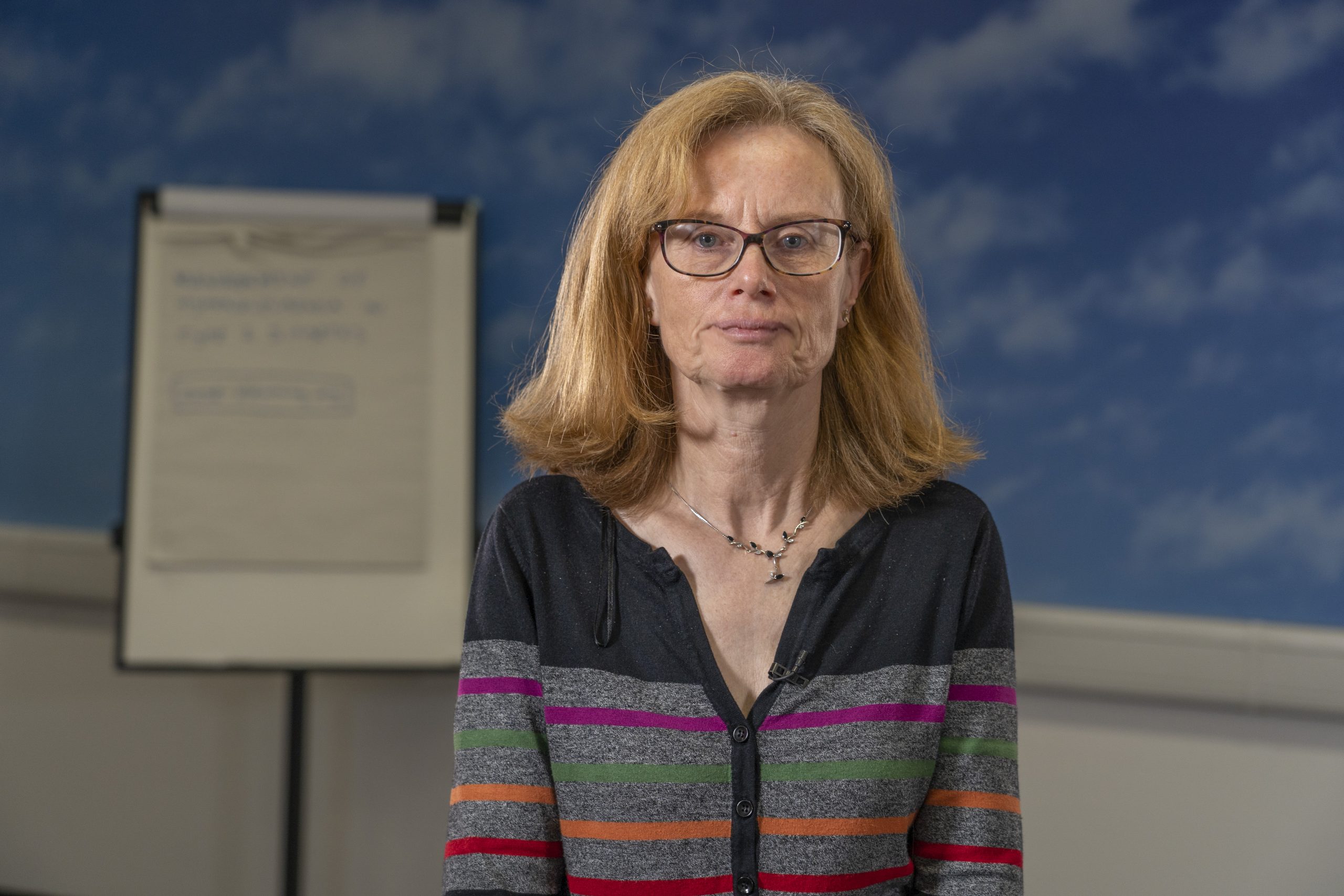 Professor Davies’ research interests include the causes, screening, prevention, self-management and treatment of type 2 diabetes mellitus. She is a National Institute for Health Research Senior Investigator Emeritus and Director of the NIHR Leicester Biomedical Research Centre. Professor Davies is the Principal Investigator on a number of large global studies in the field of diabetes, obesity, physical activity, sedentary behaviour and cardiovascular disease and has served as an expert for the UK’s National Institute for Health and Care Excellence (NICE) on a number of guideline groups. She was co-chair of EASD/ADA’s recent Consensus Report on Type 2 Diabetes Mellitus Management.

Professor Davies has published over 800 original articles in national and international peer-reviewed journals, such as the Lancet, NEJM and BMJ and has over £90M of peer review grant funding. She has authored more than 510 published abstracts and 10 book chapters, and is Co-editor of the diabetes section in the 2011 Oxford Textbook of Endocrinology and Diabetes. She was awarded the CBE (Commander of the Most Excellent Order of the British Empire) in the 2016 New Year’s Honour’s List for services to diabetes research and awarded Fellowship of the Academy of Medical Sciences in 2018.