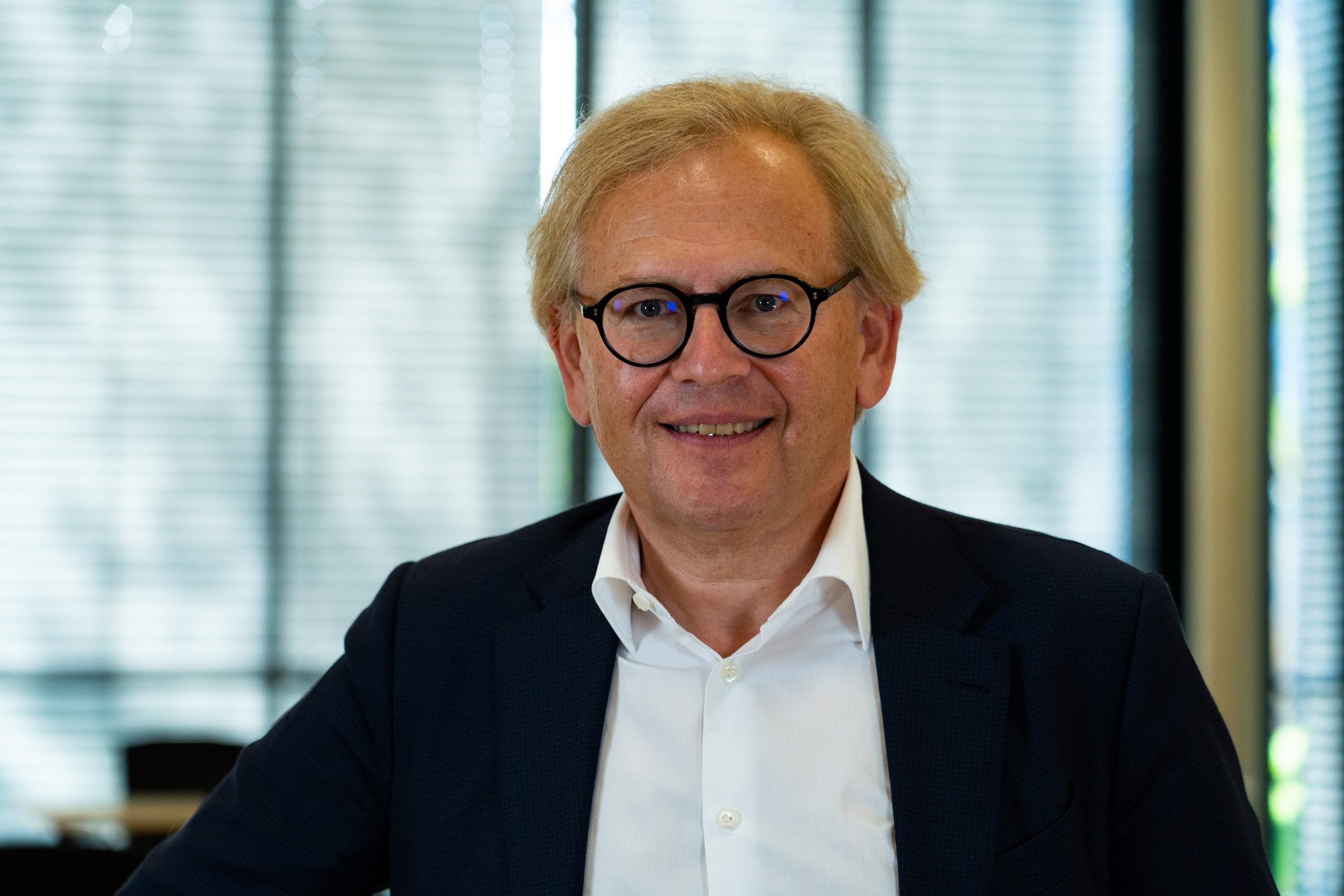 Michael Roden is Chair and Full Professor of Internal Medicine, Endocrinology and Metabolic Diseases at Heinrich-Heine University, Director of the Department of Endocrinology and Diabetology at University Hospital Düsseldorf, and has been Chief Scientific Executive Officer of the German Diabetes Center (DDZ) since 2008.

Since 2017, he has been the Speaker of the Committee Medicine of the Scientific Commission of the German Council of Science and Humanities, which advises the President and the Federal Government of Germany. He is on the Board of Speakers of the German Centers for Diabetes Research (DZD). Previously, he served as the Head of the Medical Department of the Teaching Hospital of Medical University of Vienna, Hanusch Hospital and as Associate Professor at the Medical University of Vienna and the General Hospital of Vienna, Austria. From 1995-1996, he was also Max-Kade Fellow at Yale University, New Haven, USA.

His research interests include the energy metabolism of people with or without diabetes mellitus and obesity. His groundbreaking findings on the effects of fat in muscle tissue have contributed significantly to the elucidation of fat-induced insulin resistance in humans. In recent years, his work has focused on the function of mitochondria using new non-invasive methods, such as magnetic resonance spectroscopy. He demonstrated how mitochondrial function influences the course of diabetes complications, such as non-alcoholic fatty liver disease (NAFLD). Most recently, he validated the concept of diabetes subgroups/subtypes and their relevance for specific diabetes-related complications. His research activities have resulted in more than 600 peer-reviewed papers in journals, such as the New England Journal of Medicine, Nature, Nature Genetics, Lancet Diabetes and Endocrinology, Cell Metabolism and the Journal of Clinical Investigation.

He currently serves on editorial boards for a number of journals, including Molecular Metabolism and Current Diabetes Reports. He has received several awards, including the International Novartis award (2004), the European Society for Clinical Investigation award (2006), the Oskar-Minkowski Prize by EASD (2006), the Somogyi award by the Hungarian Diabetes Association (2014) and the GB Morgagni Prize – Gold Medal Career Achievement (2018) awards. He is also a recipient of the German Diabetes Society’s most prestigious award, the Paul Langerhans medal (2017). He has been awarded honorary doctorates by the Medical School of the National and Kapodistrian University of Athens and by the Medical Faculty of the University of Belgrade. Professor Roden has been President of the Central European Diabetes Association and Austrian Diabetes Association, Honorary Treasurer and Executive Committee member of the EASD and is currently the Chairman of the EFSD.