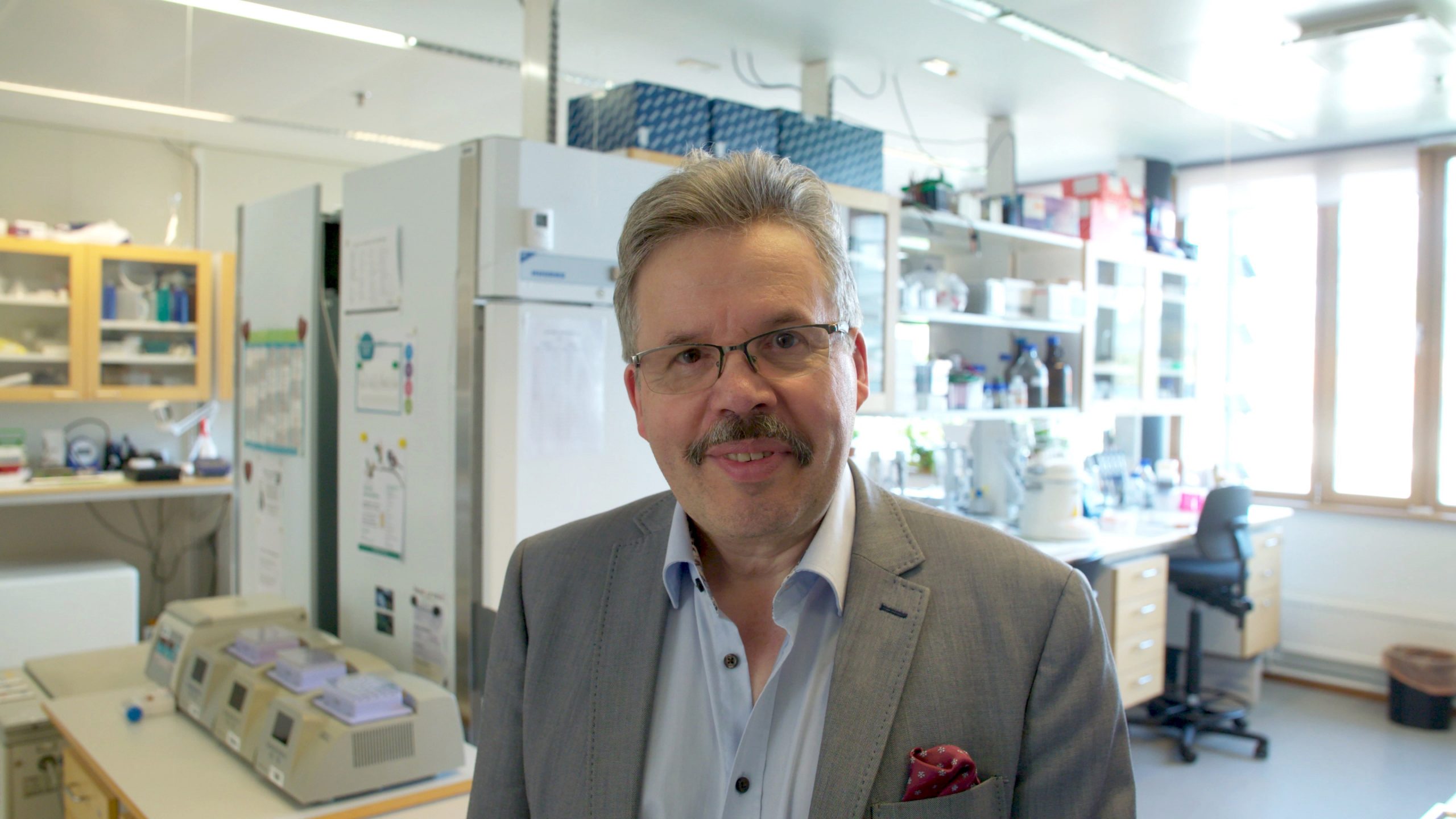 Professor Knip’s research focuses on type 1 diabetes and other immune-mediated diseases in children and adolescents. He has published more than 500 original papers and over 150 other scientific articles. He has been one of the principal investigators on the Finnish Diabetes Prediction and Prevention (DIPP) study from its start in 1994. His 2020 publications include articles on beta-cell autoimmunity in. Diabetologia.

In 2017, he received the Matti Äyräpää Award for research into the origins of childhood diabetes. He has also received an honorary doctorate from the Faculty of Medicine of the University of Tartu, the Johnny Ludvigsson Science Prize in recognition of long-term and successful research into childhood diabetes, and the Maud Kuistila Prize for Merited Educator of Medical Researchers.