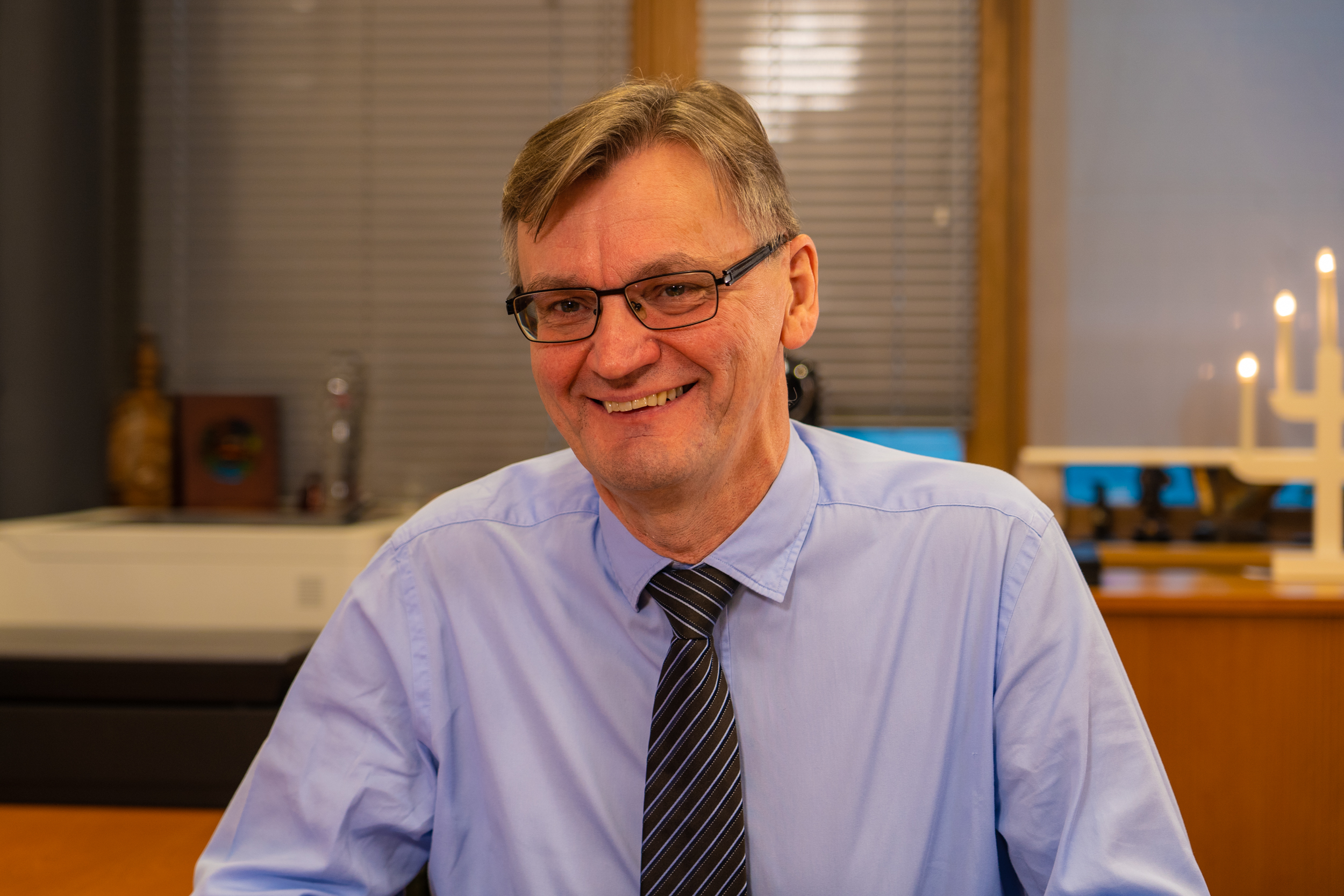 His research is focused on the pathogenesis of diabetic complications, with a special emphasis on diabetic nephropathy. He is Principal Investigator of the Finnish Diabetic Nephropathy (FinnDiane) Study. In 1997, Professor Groop initiated the landmark nationwide FinnDiane Study at the Folkhälsan Research Center in Helsinki. The study, of which Professor Groop is the Principal Investigator, aims to support identification of genes and genetic variants associated with diabetic complications. His FinnDiane Research Group represents an interdisciplinary team of 45 scientists, post-graduate students and personnel.

Professor Groop has served as Associate Editor of Diabetologia (2005–2007) and as a member of the publication’s Advisory Board (2008–2011). He has also served as Associate Editor of Kidney International and International Diabetes Monitor (2007–2011). He was Chairman of the EASD Scientist Training Course (2007–2013), President of the European Diabetic Nephropathy Study Group (EDNSG) between 2008-2010, Chairman of the Signe and Ane Gyllenberg Foundation since 2011, and Honorary Secretary of the EASD 2013-2016. He was awarded the prestigious EASD Castelli Pedroli Prize – 24th Camillo Golgi Lecture in 2009 as well as the Novo Nordisk Foundation Lecture in 2012.

Professor Groop has published more than 350 peer-reviewed original articles in high-impact journals, 33 reviews and book chapters, 47 papers in his native languages Swedish and Finnish, as well as more than 600 abstracts presented at major international meetings.