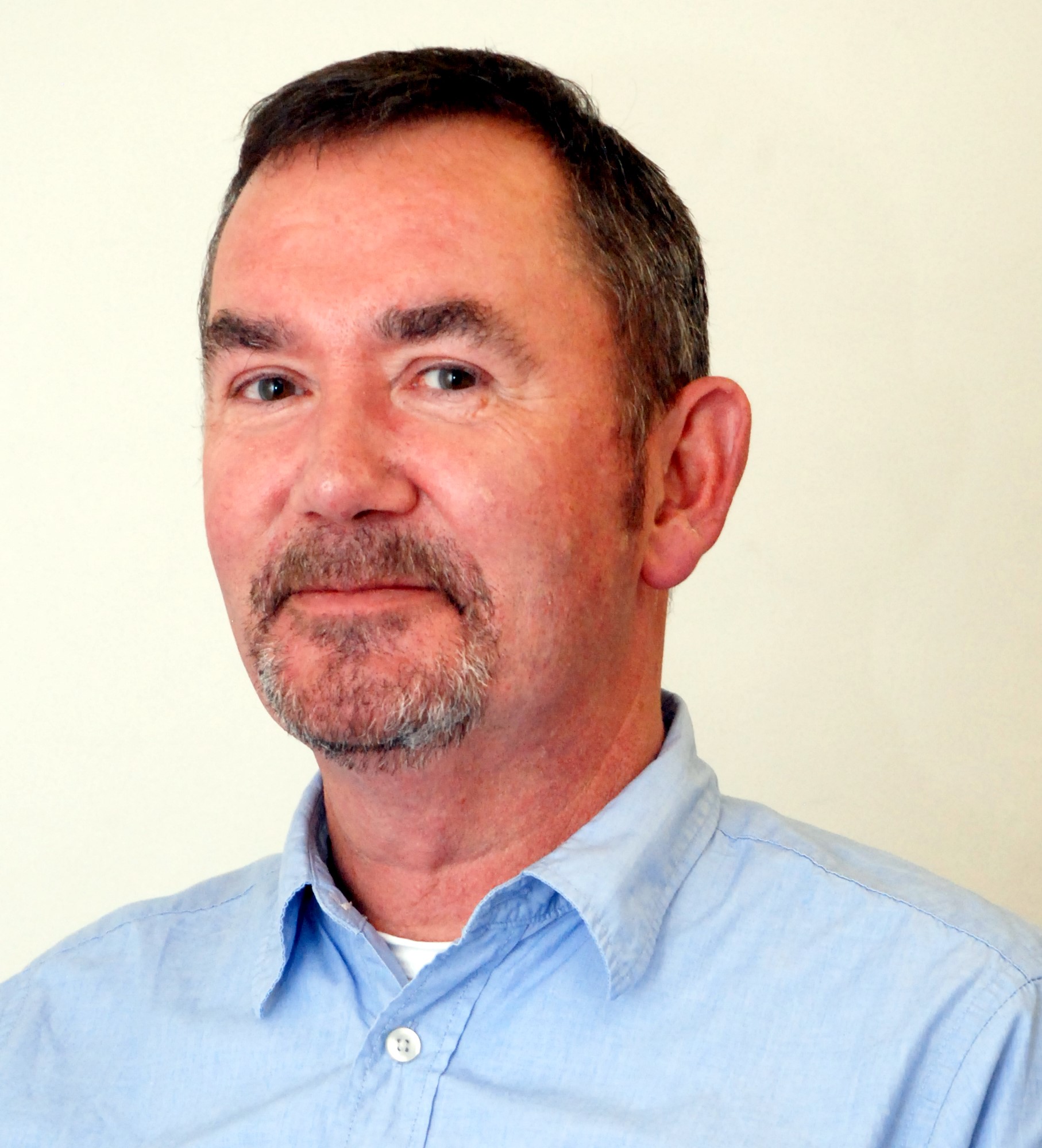 Peter Jones is Professor of Endocrine Biology in the Department of Diabetes at the Guy’s campus of King’s College London. He is also currently head of the Physiology Teaching Department. He obtained his PhD at the National Institute for Medical Research in London, studying peptide hormones in the central nervous system.

Professor Jones started working on beta cell function in diabetes as a postdoctoral fellow at Queen Elizabeth College in 1984. He was awarded an RD Lawrence Fellowship by Diabetes UK, followed by a Medical Research Council Senior Research Fellowship, after which he took up an academic position as a lecturer in Physiology at King’s College London.

He was awarded the Diabetes UK RD Lawrence Lecture for 1997 and the Dorothy Hodgkin Lecture for 2015 in recognition of his work on beta cell function. His research interests remain with the beta cell, with current focus on islet transplantation therapy for type 1 diabetes and on novel therapeutic targets for type 2 diabetes.

He has published over 250 peer-reviewed articles, with his most recent papers including ‘Sulfated progesterone metabolites that enhance insulin secretion via Trpm3 are reduced in serum from women with gestational diabetes mellitus’ in Diabetes and a commentary in Diabetic Medicine.

Duality of Interest: None declared