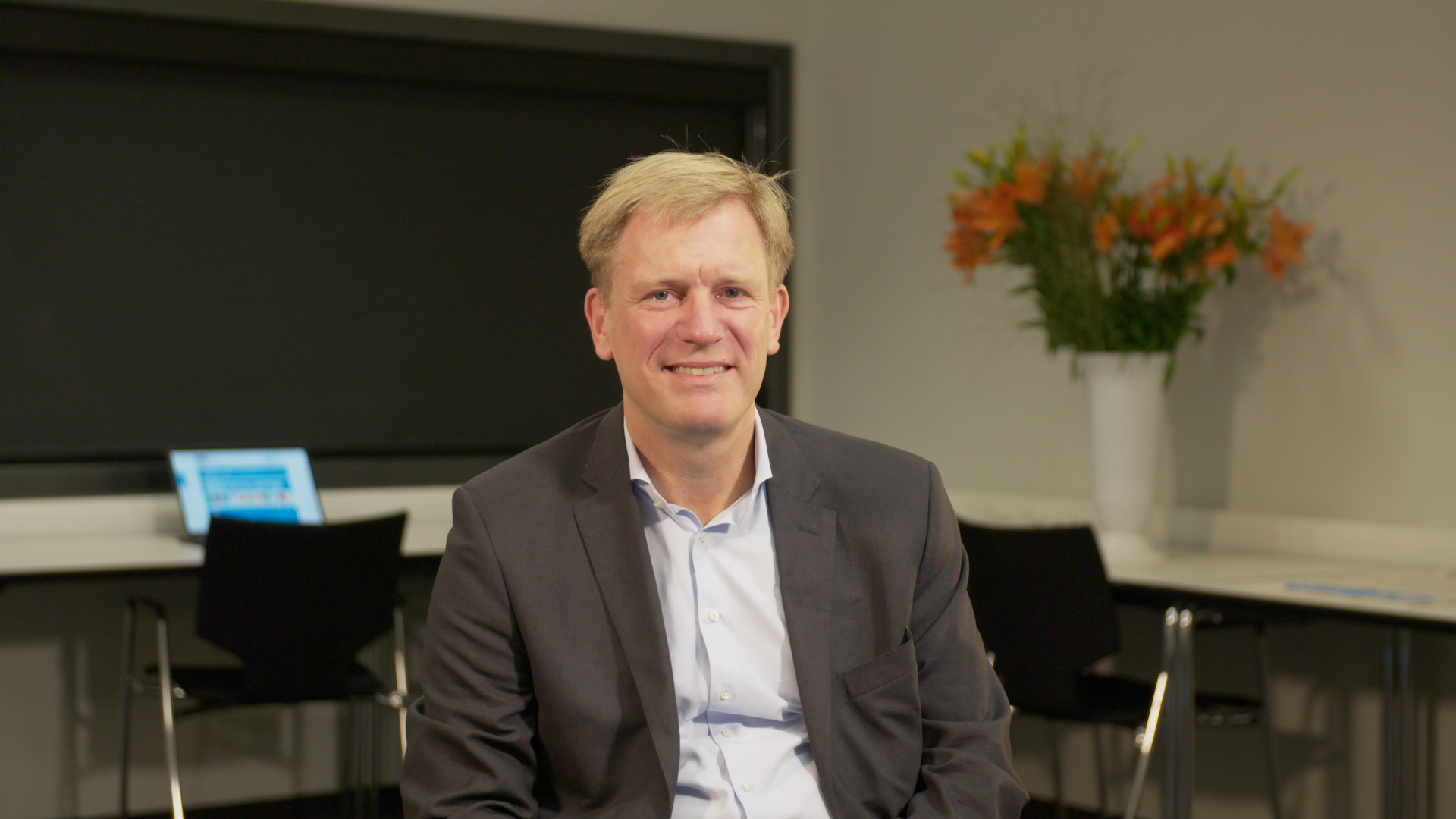 Peter Rossing is a clinician researcher whose work is devoted to complications in diabetes, with a particular focus on renal and cardiovascular complications. He obtained a specialist degree in internal medicine and endocrinology in 2004. Since 2007 he has been a chief physician and manager of the Steno Diabetes Center Copenhagen, Denmark, a research team dedicated to the research of micro- and macrovascular complications of diabetes. In 2012, he was appointed as a Professor in Diabetic Angiopathy at the University of Copenhagen. He is involved in multiple postgraduate courses in practical diabetology and diabetes research. Professor Rossing received the Minkowski prize in 2005 and the Golgi prize in 2016 – both from the EASD – and the E Bierman award from the American Diabetes Association (ADA). He is a past president of the Danish Endocrine Society and the European Diabetic Nephropathy Study group, and chairman of the Danish National Diabetes Registry.