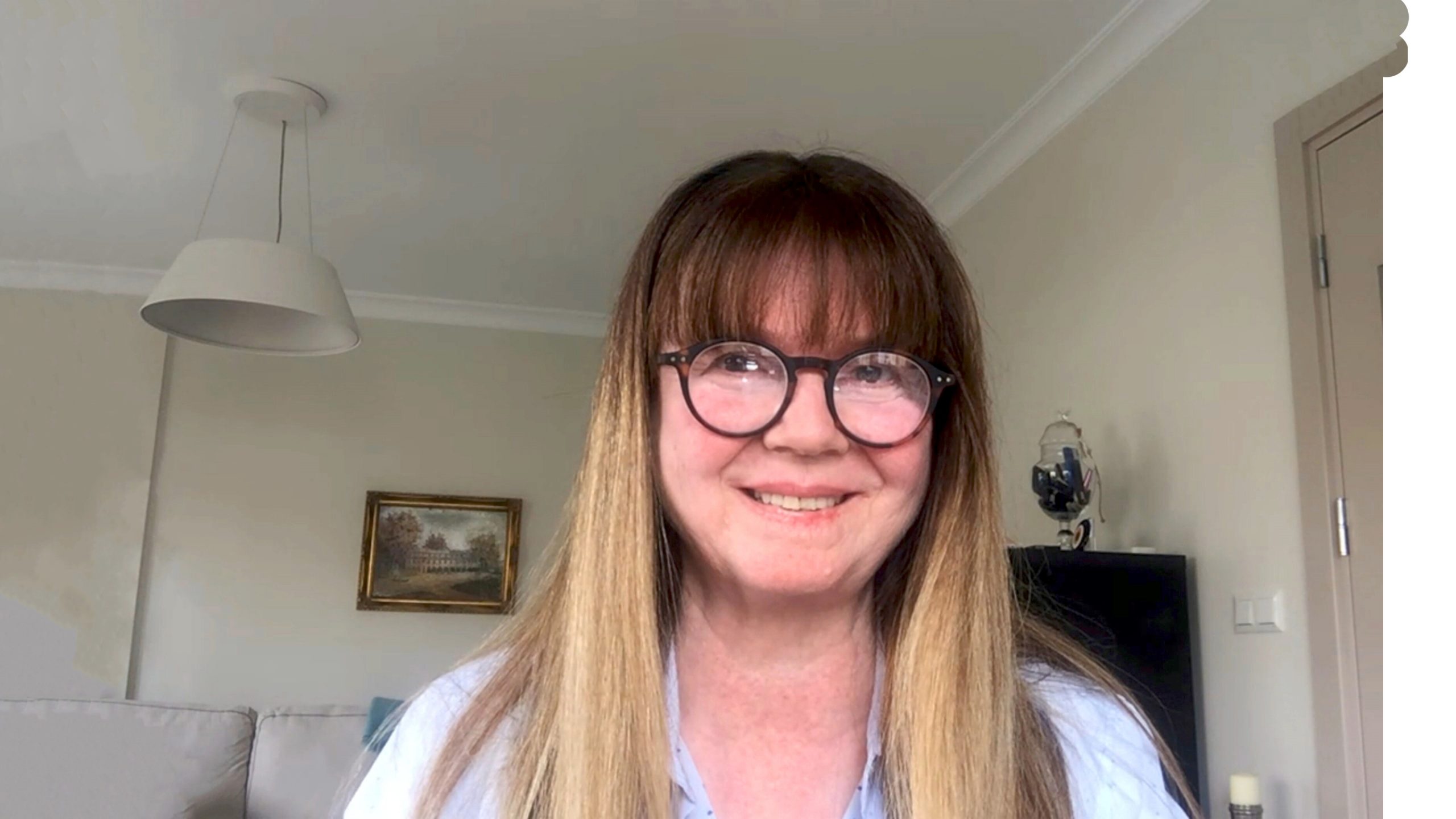 Pinnar Topsever is Professor of family medicine and chair of the department of Family Medicine at Acibadem University School of Medicine, Istanbul, Turkey. She graduated from the Istanbul University Cerrahpaşa Medical Faculty in 1998 and subsequently obtained a specialist degree in family medicine in 1999.

Her clinical and research interests include the management of diabetic individuals in primary care, epidemiology in the context of health promotion and preventative care, evidence-based medicine and research methodology. She regularly publishes the results of her research in peer-reviewed journals.

Professor Topsever is an editorial board member of several peer-reviewed scientific journals, referee in a number of scientific awards committees and has worked as a clinical referee for the Cochrane Collaboration. She has served terms on the executive committees of two EASD study groups: Hypertension in Diabetes and Primary Care. She has also served as a board member of Primary Care Diabetes Europe (PCDE) and acted as scientific secretary, local organiser of major conferences  for example, the PCDE annual conferences in 2010, 2011 and 2012 and the European General Practice Network in Antalya (2008) and Kusadasi (2013). In addition, she has served as Vice Chair (General Secretary) of PCDE in 2017 for 4 years.

She has been involved in the curriculum development and implementation of the in-service retraining of family doctors with the Turkish primary healthcare reform programme ‘Transition in Health’.