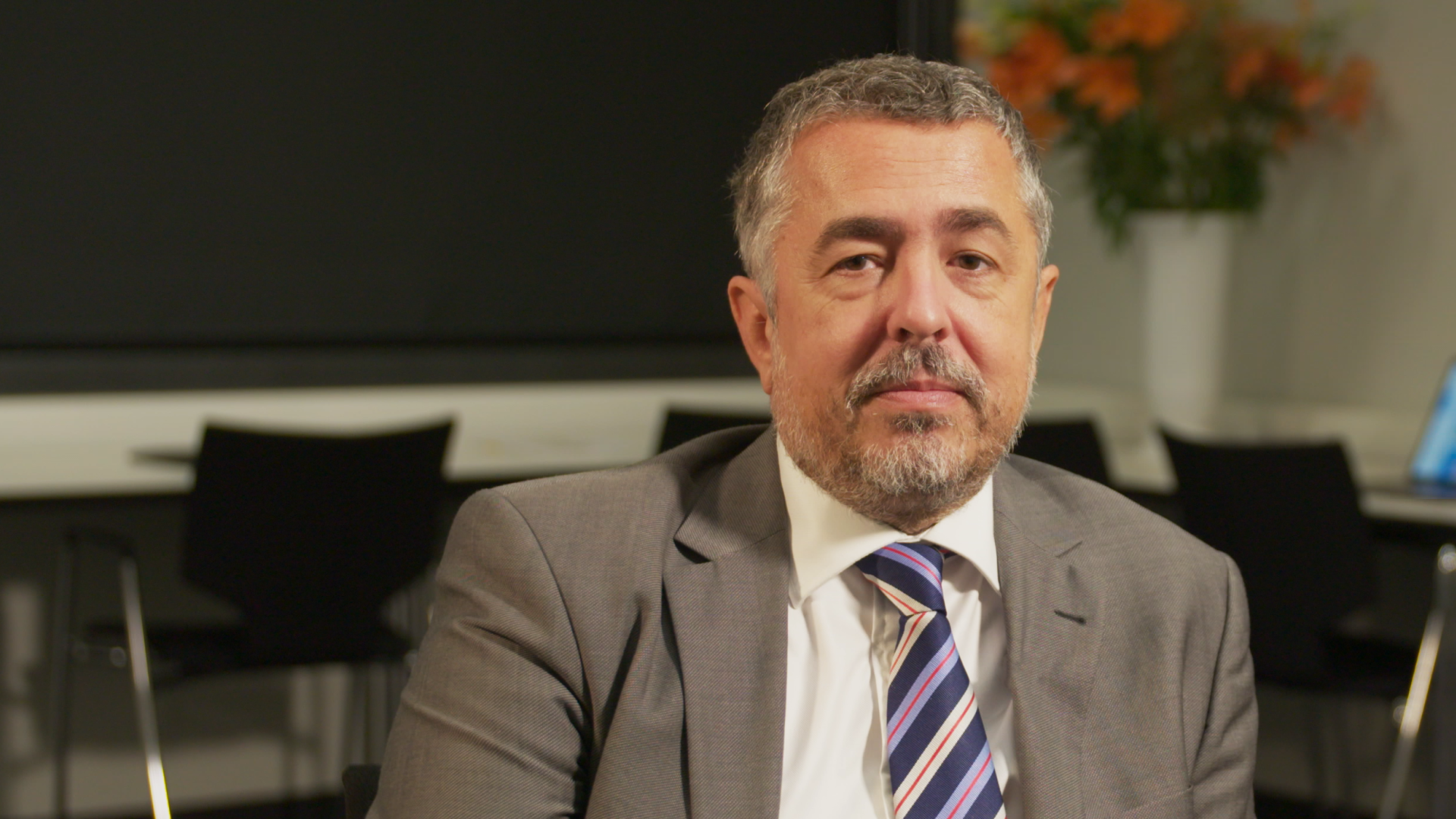 Apostolos Tsapas (MD, PhD, MSc [Oxon]) is Professor of Medicine and Diabetes at the Aristotle University School of Medicine in Thessaloniki, Greece. He serves as Head of the Second Medical Department and Director of the Diabetes Centre at Ippokratio Hospital, Thessaloniki. He is also lead investigator of the Clinical Research and Evidence-Based Medicine Unit at Aristotle University.

Professor Tsapas received his MD and PhD from Aristotle University Thessaloniki, and his MSc in Evidence-Based Healthcare from the University of Oxford. He trained in internal medicine at Aristotle University, and in diabetes at the Oxford Centre for Diabetes, Endocrinology and Metabolism. He has been on the faculty at Aristotle University since 2003 and a Senior Research Fellow in Harris Manchester College at the University of Oxford since 2008. His main research interests include knowledge synthesis (systematic reviews and meta-analyses), evidence-based practice and clinical decision making in medicine. He has authored a significant number of publications in high impact journals including the Annals of Internal Medicine, BMJ and JAMA Internal Medicine. He serves as research mentor to junior faculty, residents, and postgraduate students. In addition to his research, he sees patients with diabetes at Ippokratio Hospital, Thessaloniki.