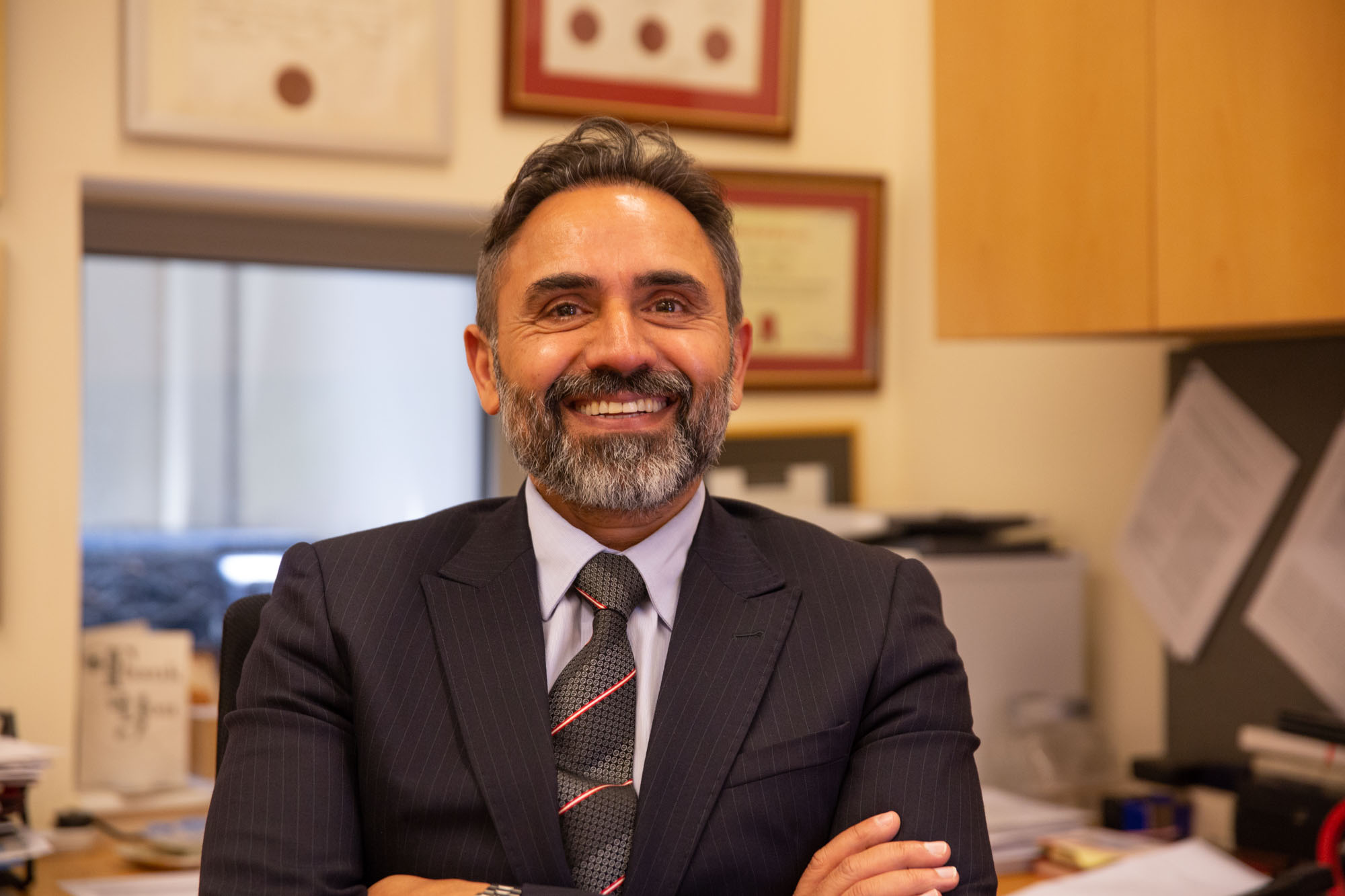 Professor Malik’s research focuses on the pathogenesis, assessment and treatment of diabetic neuropathy and cardiomyopathy, and his work is funded by the NIH, JDRF, EU and QF. He has pioneered the use of corneal confocal microscopy as a surrogate marker in peripheral and central neurodegenerative diseases.

He was an associate editor for Diabetic Medicine (2006 to 2019); BMC Neurology (2009-present); Advances in Therapy (2009-present) and is on the editorial board for the Journal of Diabetes and Its Complications (2012-present) and Journal of Diabetes Investigation (2012-present). He is a grant application reviewer for Diabetes UK, the UK’s Medical Research Council (MRC) and the Wellcome Trust, the Canadian Diabetes Association, Austrian Diabetes Association and the Dutch Diabetes Association. He is on the Juvenile Diabetes Research Foundation (JDRF) Complications and Clinical Investigation Research Committee (2005-2014) and JDRF innovative grant panel 2013-2016. He has undertaken regular reviews for NIDDK and NINDS (2007-present). He served as a reviewer on the MRC DPFS/DCS review panel 2013-2014. He is a regular reviewer for Neurology, Diabetes, Diabetes Care, Diabetologia and the Lancet.