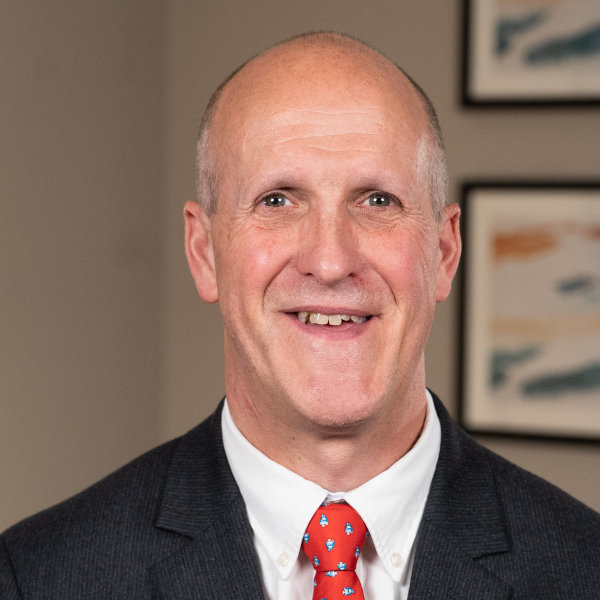 Professor Holt’s current research interests are broadly focused on clinical diabetes but specifically encompass studies of the relationship between mental illness and diabetes and diabetes and pregnancy. Professor Holt leads the diabetes clinics for pregnancy, young adults and people with cystic fibrosis. The pregnancy clinic has undertaken innovative research, which has informed both local and NICE national guidelines. He has significant involvement in postgraduate and undergraduate teaching in Southampton and is also a fellow of the Higher Education Academy.

He is a past chair of Diabetes UK’s Council of Healthcare Professionals, contributing to several Diabetes UK guidelines and position statements. He was a member of the 2008 NICE diabetes and pregnancy guideline development group and the NICE Type 2 diabetes: preventing the progression from pre-diabetes programme development group. He is an expert in doping with growth hormone and acts as an adviser to UK Sport and international anti-doping agencies.

Professor Holt is the past Editor-in-Chief of Diabetic Medicine, and has published over 250 articles in peer-reviewed journals and has previously authored textbooks, including the Textbook of Diabetes. Professor Holt is the vice-chair of the EASD Committee for Clinical Affairs and was the EASD co-chair of the EASD-ADA consensus report of the management of type 1 diabetes in adults.

His contributions have been recognised with awards from numerous foundations, including Diabetes UK, the European Society for Paediatric Gastroenterology Hepatology and Nutrition (ESPGHAN) and HM Queen’s honours list.