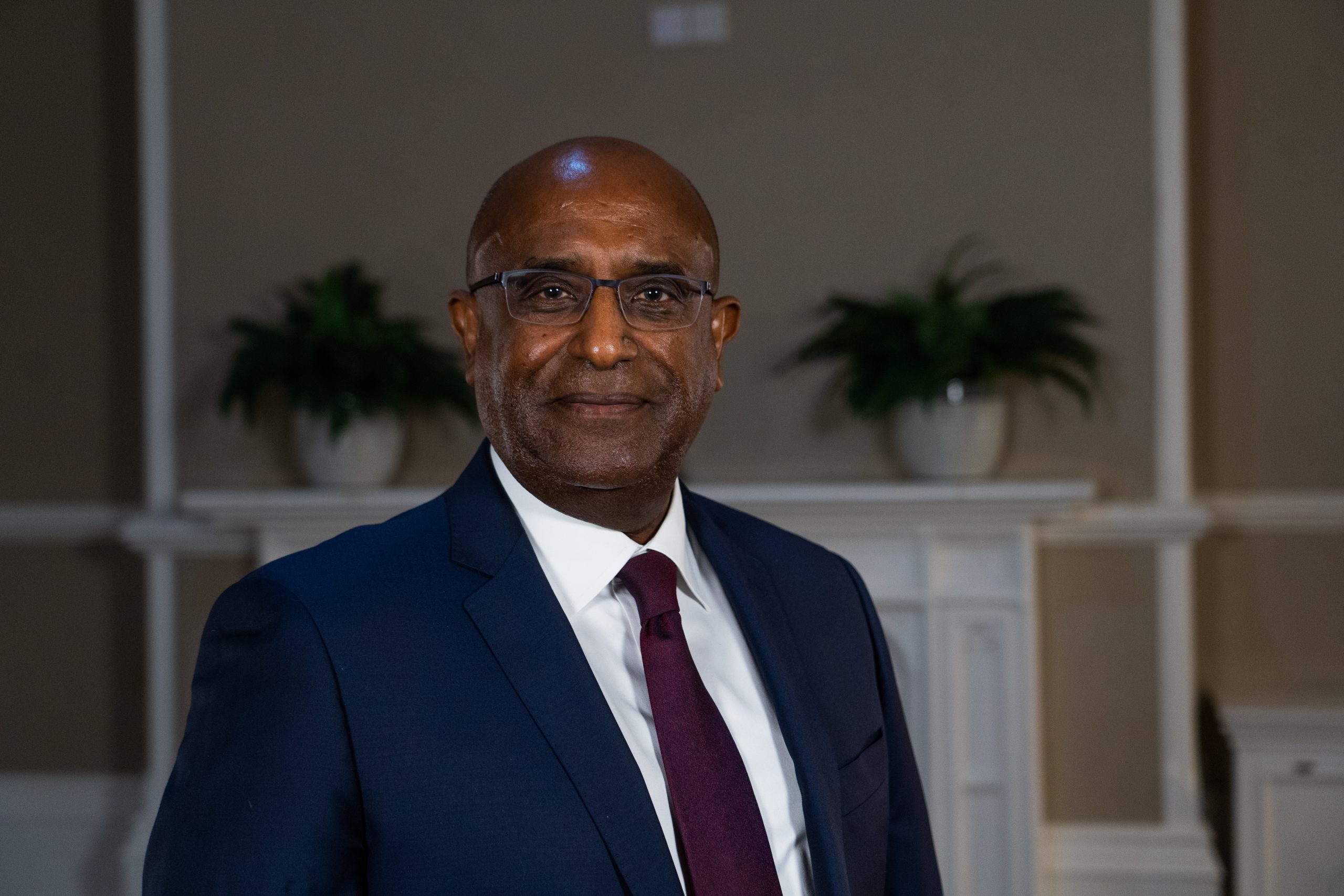 Solomon Tesfaye is a Consultant Endocrinologist at the Royal Hallamshire Hospital, Sheffield, and Honorary Professor of Diabetic Medicine at the University of Sheffield, UK. He is also Visiting Professor at Shanghai Jiao Tong University, Shanghai and Adjunct Professor at Xiangya Hospital Central Southern University, Changsha, China.

In addition to his research projects, Professor Tesfaye has published a book, over 180 articles, reviews and book chapters in diabetic neuropathy, including a landmark study in the New England Journal of Medicine. Professor Tesfaye was Chairman of the International Expert Group on Diabetic Neuropathy, which published seven consensus recommendation papers in 2010/11, and served as Chairman of NEURODIAB – the largest global diabetic neuropathy scientific group – between 2006 and 2009. Currently, Professor Tesfaye holds positions as Associate Editor of Experimental Diabetes Research and previously of Diabetologia; he has previously served as a member of a Diabetes Review Group for the National Institute for Clinical Excellence (NICE) and recently as expert advisor to the NICE Guideline Group on management of Neuropathic Pain.

In 2014, Professor Tesfaye was presented with the honourable Camillo Golgi Prize by the European Association for the Study of Diabetes (EASD) for major scientific contributions in diabetic neuropathy. For innovative and patient-centered diabetes care, he was awarded the Arnold Bloom Lecture Award in 2017.