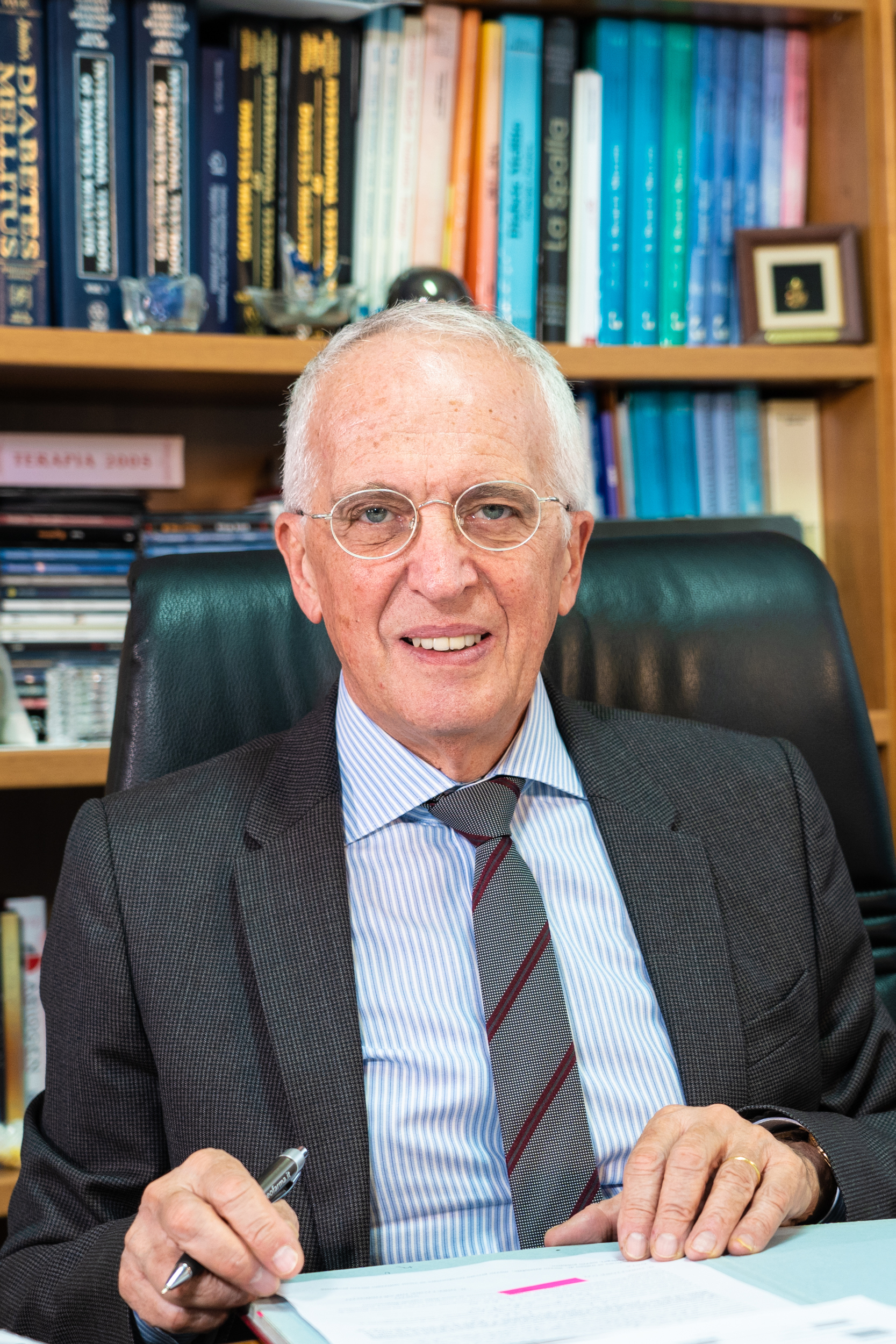 Professor Del Prato’s research interests have always been concerned with diabetes and, in particular, the physiopathology and therapy of type 2 diabetes and insulin resistance syndrome.

Professor Del Prato has published over 500 articles in national and international journals and has been awarded several honours, including the Prize of the Italian Society of Diabetology for outstanding scientific activity. Having served as Vice-President of the EASD from 2011-14, he became President in 2020. He also served as President of Italian Society of Diabetology (2012-14) and as Chairman of the European Foundation for the Study of Diabetes (2015-18).