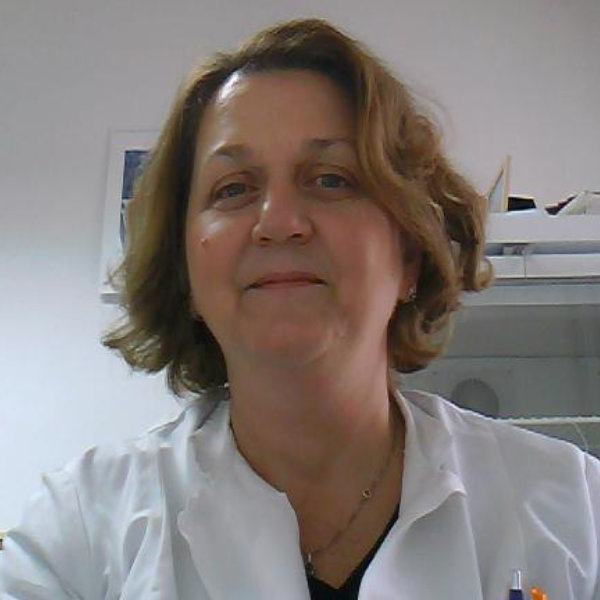 Tatjana Milenkovic is a professor of internal medicine at the Medical Faculty in Skopje. She has worked at the Clinic of Endocrinology, Diabetes and Metabolic Diseases since 1985, where in 1995 she established the Department of Education of People with Diabetes – and she has been Head of the department ever since. She completed her specialty training in internal medicine 1991, a PhD in medical science in 1999, and sub speciality training in endocrinology in 2004. She has significantly improved her working experience and skills in the UK, Denmark and Italy.

She is engaged in education for patients and families with diabetes and also in designing and implementing a programme for certification of diabetes educators in Macedonia. In co-operation with the World Health Organisation (WHO), she has organised education in Macedonia for healthcare professionals dealing with diabetes. She has been an invited lecturer at several EASD Postgraduate Courses, where she has educated future diabetologists, both theoretically and practically, on education in the treatment of diabetes, proper nutrition and physical activity. She organised a similar course together with EASD in Macedonia.

As a full professor of internal medicine, she has been involved in undergraduate and postgraduate education at her country’s medical faculty since 2002.