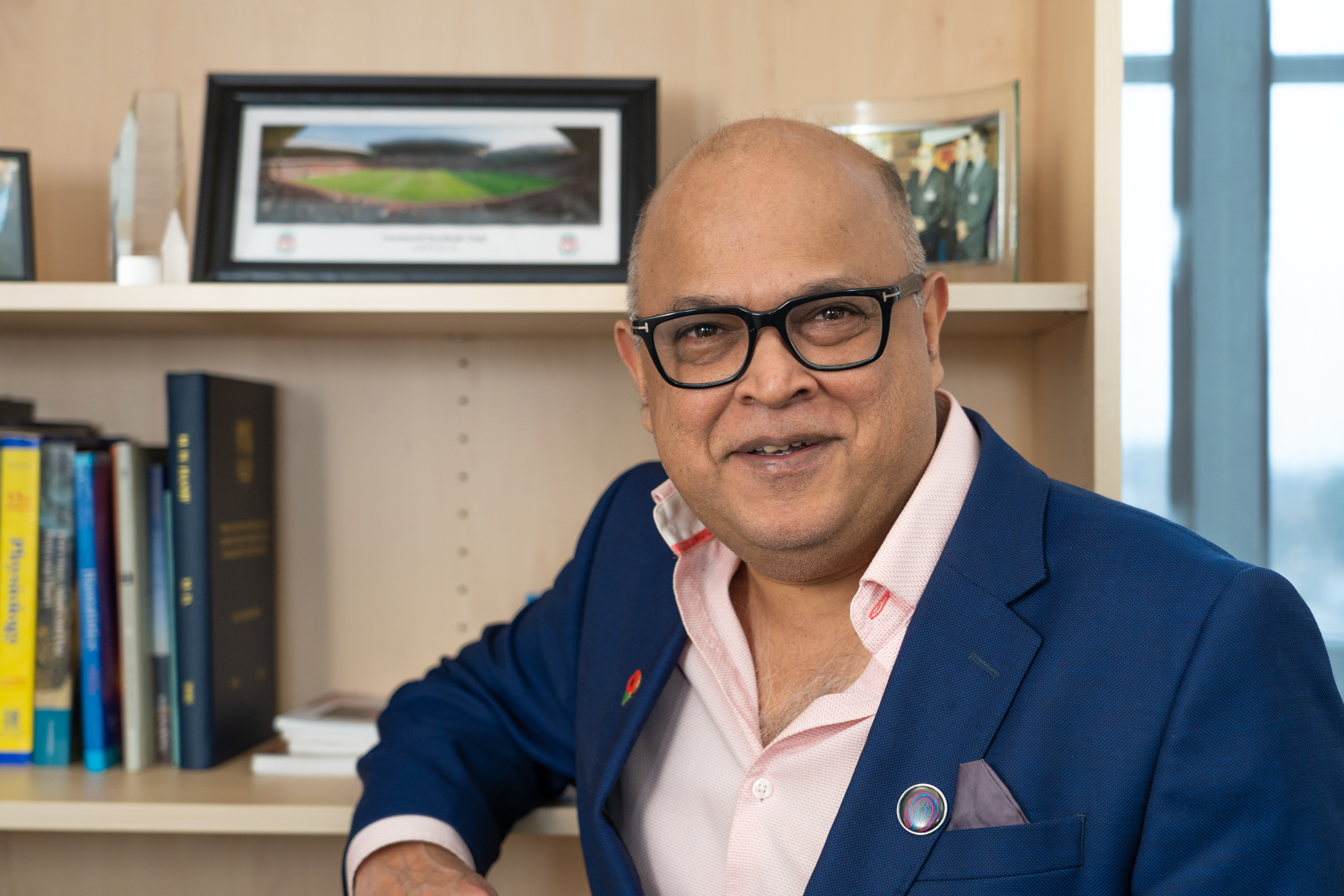 Professor Hanif is an eminent authority on diabetes, obesity, and ethnic health. He works with several national bodies, and professional groups in the UK. He has been involved with major research projects in diabetes and has published widely.  He was selected for Kings Fund Leadership Programme in Diabetes. His research interest includes diabetic kidney disease, diabetes prevention, cardiovascular disease in diabetes, diabetes in Ramadan, obesity, ethnicity and tackling health inequalities. He is a well-known authority on real-world evidence, working on big data with a dedicated bioinformatics team. He is involved as a chief and principal investigator in several international multicentre trials and was instrumental in setting up UKADS (United Kingdom Asian Diabetes Study).

Professor Hanif has been involved at a parliamentary level to advise the government on issues relating to Diabetes and ethnic health. He is the Chair of the Diabetes Working Group of the world-recognised South Asian Health Foundation (SAHF). He is a member of the Parliamentary and Stakeholder Diabetes Think Tank advising the All-Party Parliamentary Group on Diabetes. He is a member European policy forum on diabetes advising EU. His involvement in the UK’s National Institute for Health and Care Excellence (NICE) has been extensive, sitting on advisory NICE Health Technology Appraisal Committee between 2009 and 2015. He is on the Expert Advisory Committee of Commission of Human Medicine, advising the Medicines and Healthcare products Regulatory Agency (MHRA) on new medicinal agents. He is on the Board of Governors as a Trustee of Diabetes UK. He is involved in several international projects, including _ among others – the IDF WHO Global Policy Forum on Diabetes, the Strategy for Commonwealth to guide ministers at the UN summit, Chair of the International Advisory Board for ORNATE project India of MRC, member of the UK’s Foreign and Commonwealth Office Scientific trade delegation. He is the recipient of several national and international awards, including the prestigious South Asian Health Foundation UK Lifetime Achievement Award.