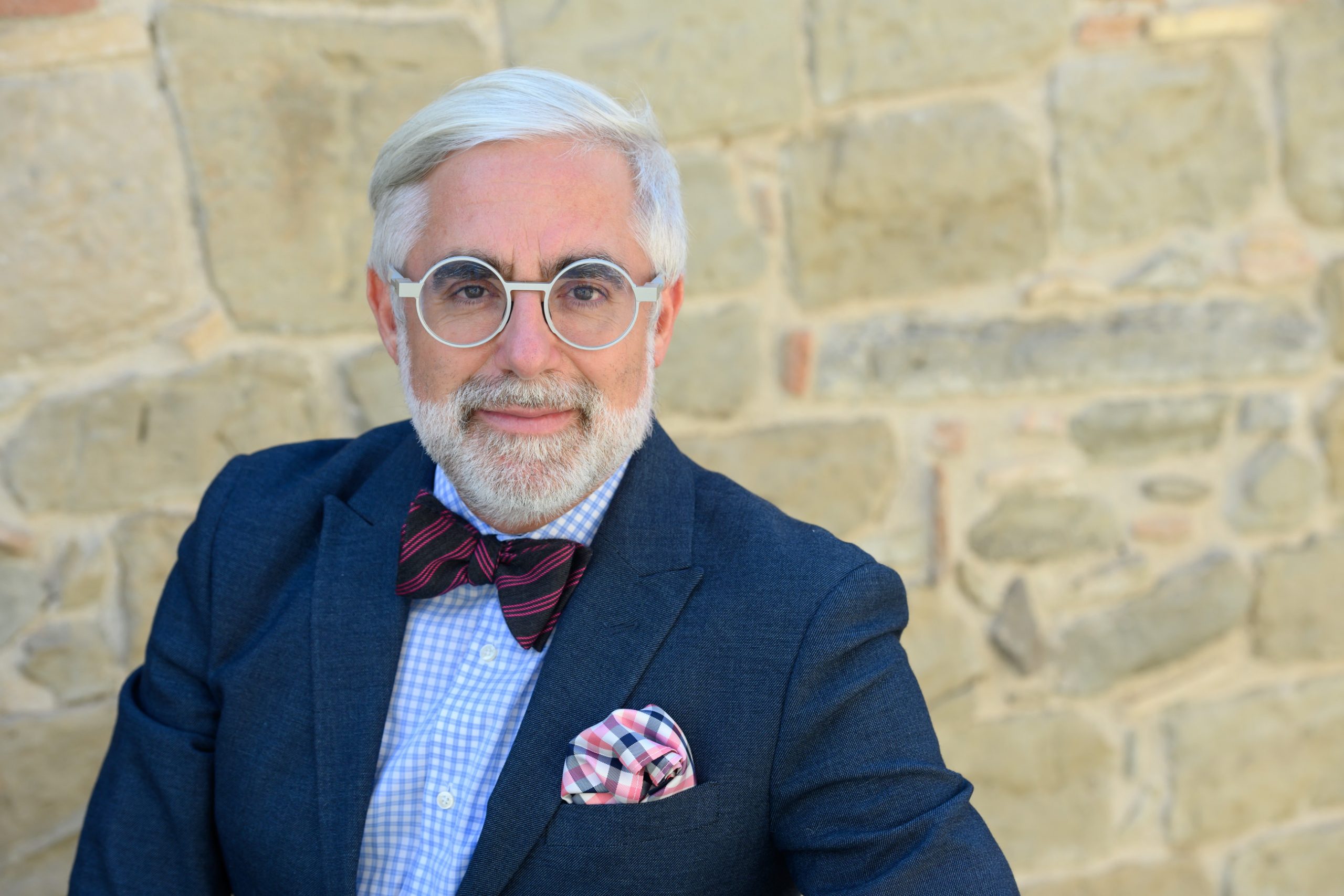 Xavier Cos (MD, PhD, Msc) is an Associate Professor of Medicine at the Autonomous University of Barcelona, Spain. He is also a general practitioner (GP) and Innovation Officer at the Institut Catala de la Salut, Barcelona. He graduated in 1997, defended his PhD in 2021 and currently works as a GP in Sant Martí Primary Health Centres (Catalonian National Health Service) and as Head of Innovation in Primary Care Barcelona-city in Primary Care Barcelona, Spain.

Professor Cos’ main areas of interest are research and education in primary care, with a special emphasis on the diabetes field. He is a member of the Primary Care University Research Institute Jordi Gol and currently is its European representative in diabetes and endocrine disorders. At this research institution he is an active member of two working groups: diabetes prevention, and epidemiological database analysis. He was also the Spanish national representative of the European General Practice Research Network, WONCA Europe research Group (www.egprn.org) on behalf of the Spanish Primary Care society (www.semfyc.es) from 2009 to 2015.

He started his active involvement in diabetes at GEDAPS Primary Care Diabetes Study Group (www.redgdps.org) in 1997, working on diabetes treatment. In Spain, he has been working in many institutional projects for the Catalonian Health Department (type 2 diabetes treatment guidelines, SBMG recommendations, and the Diabetes Expert Patient Programme). He is regularly invited to participate in national and international meetings, to lecture as an expert on diabetes in primary care or to develop and conduct educational activities. He also participates in many advisory boards and expert groups. He is currently working on various research projects in diabetes prevention (DP Transfers), CATRisc, DE-PLAN, DISCOVER, LadyDiab, VERIFY and OBINDIAB. His unit has recently been involved in numerous randomised clinical trials (dapagliflozin, lixisenatide, early treatment with MET+Vilda). He is also involved in the academic field as an Associate Professor at the medicine department of the Universitat Autonoma de Barcelona since 2009 and is currently an associate editor of the Primary Care Diabetes journal. In 2009, he was elected as vice chairman of Primary Care Diabetes Europe (PCDE -www.pcdeurope.org) and since February 2016 as Chairman elect. In 2021, he was appointed as Chairman of PCDE for a term of four years.