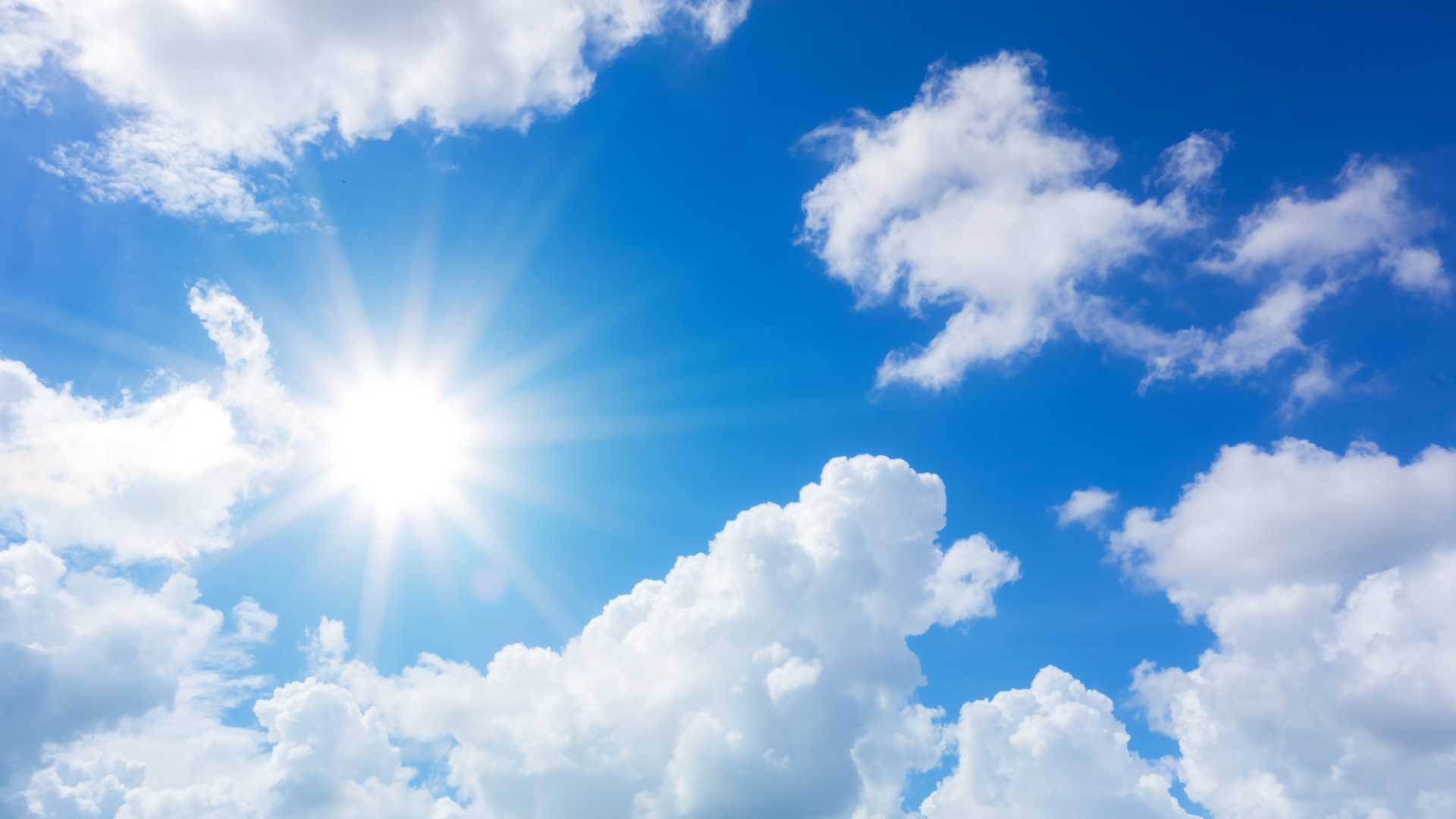 Modern lifestyles may have a detrimental effect on metabolism through exposure to bright and dim light at times that are out of sync with natural day-night rhythms. A study reported in a recent issue of Diabetologia looks at the impact of different light levels during daytime and evening upon people with insulin resistance. Dr Susan Aldridge reports.

Light synchronises our inner biological clock to the 24-hour light and dark cycle of our surroundings. The suprachiasmatic nucleus, in the hypothalamus, integrates light signals from the retina with inner biological rhythms, thereby generating signals that can influence peripheral clocks in the liver, skeletal muscle and pancreas. This helps the body to cope with the metabolic demands made on it at different times of the day and night, such as those associated with eating, physical activity and sleep.

However, in today’s world, natural light cycles are overlaid 24/7 by artificial light, including light from the screens of mobile phone and other devices. Light at night (LAN) can have detrimental effects that may be relevant in diabetes, including elevated postprandial glucose and insulin levels and elevated postprandial insulin and glucagon-like peptide-1 (GLP-1) levels after breakfast. One study even showed that LAN increases the incidence of type 2 diabetes in the elderly.

As well as LAN, many people don’t get enough natural light during the day. Too much time is spent indoors under artificial light, whose levels are lower than that of natural daylight outdoors. A few studies have investigated experimental light exposure protocols and have suggested that bright light can influence glucose metabolism in healthy young volunteers. A new study from researchers in The Netherlands now looks at whether a combination of bright light during the day and dim light at night would have a favourable metabolic impact on people with insulin resistance compared with the opposite scenario of dim light during the day and bright light in the evening.

The researchers studied 14 overweight and insulin-resistant volunteers, carrying out 24-hour metabolic phenotyping with indirect calorimetry, to measure energy expenditure, skin temperature measurements and blood sampling in the two different lighting scenarios. They also wore an activity tracker to monitor sleep and physical activity. The participants went through two 40-hour sessions, including two overnight stays in a respiration chamber, in a crossover study design, so that they each experienced both scenarios. Each session began at 18:00 on day 1 and ended at 12:00 on day 3. The Bright day-Dim evening scenario involved bright light (1250 lx [‘lx’ being ‘lux’, unit of light measurement]) between 08:00 and 18:00 and dim light (5 lx) from 18:00 and 23:00. Conditions were reversed for the Dim day-Bright evening scenario, except that the dim light was turned up to 10 lx during the day (5 lx being too low and unpleasant to spend a whole day in). Participants ate three standard meals during the day and had two standard exercise periods – they were also allowed to do routine office work. The scene was therefore set to see how the different light scenarios affected the volunteers’ metabolism under conditions similar to everyday life.

A number of interesting metabolic differences were found between the two light scenarios, including postprandial glucose, energy expenditure and temperature regulation. In comparison with Dim day-Bright evening, Bright day-Dim evening gave rise to mainly favourable outcomes. There was lower plasma glucose before the evening meal, greater energy expenditure in response to this meal, conservation of sleeping metabolic rate and a daily variation in body temperature that favours vasoconstriction, which could support healthy blood pressure variation throughout the day and evening.

However, there were a couple of contrary findings worthy of further exploration. Postprandial triglyceride levels after breakfast and postprandial glucose after the evening meal were less increased in the Dim light-Bright evening condition. The latter effect was not thought to be linked to melatonin suppression, which occurs later in the evening.

There is much in the findings of these studies that could inform improvements in both workplace and home settings to potentially prevent metabolic diseases, including type 2 diabetes. While awaiting further research, individuals could maybe even mitigate their risk by simply getting outside in sunlight during the day when possible, and turning off the screens on mobile phones and other devices in the evening and overnight.