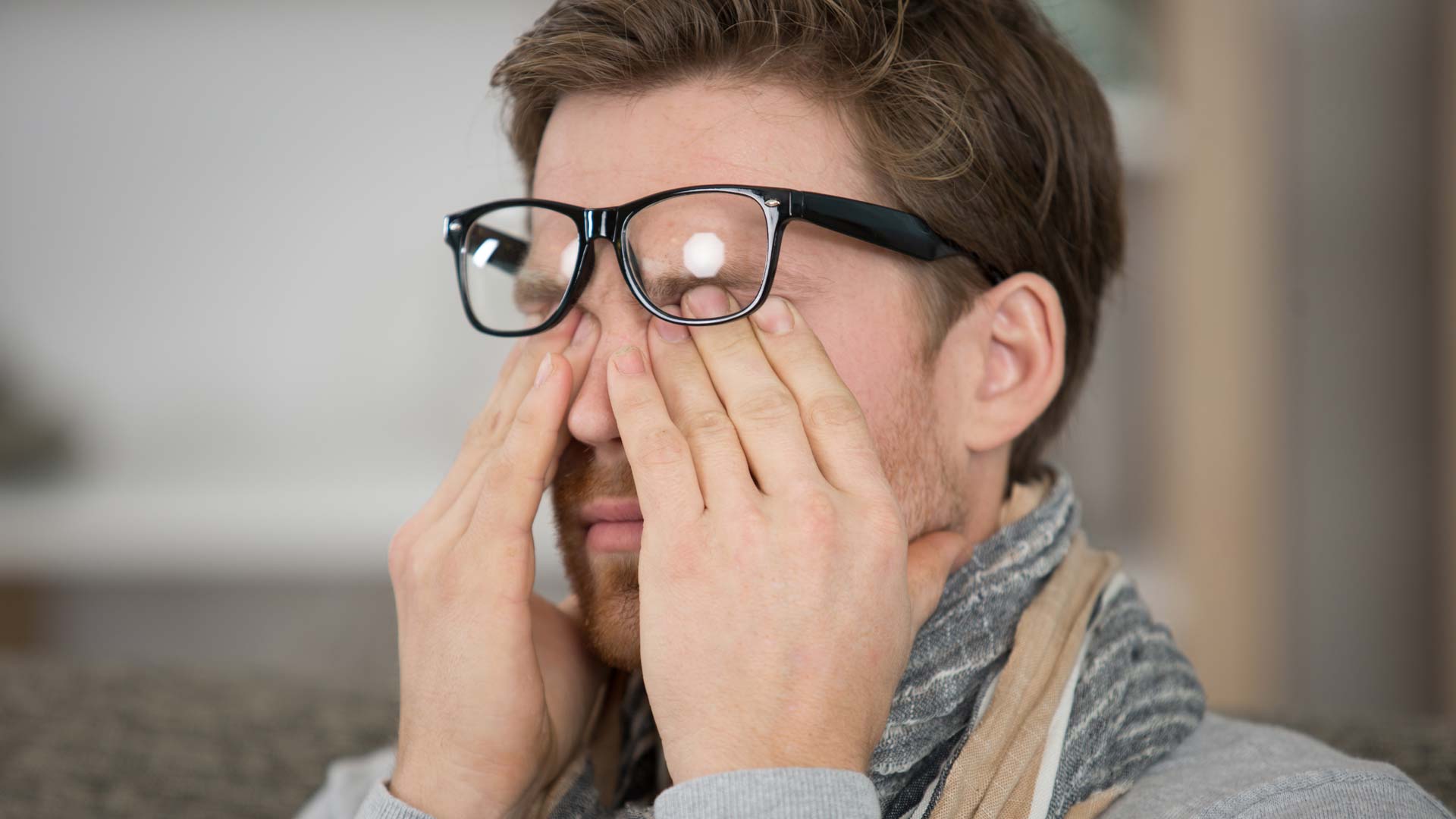 Fasting-induced stimulation of SIRT1 holds the key to an association between fasting regimens and the prevention of microvascular complications in diabetes, according to a new study in Diabetologia.

It is now widely understood that the pathogenesis of chronic diseases such as diabetes can be exacerbated by the sort of high energy-dense foods so often consumed in society today. Metabolic health is thought to improve with intermittent fasting (IF) as energy restriction and fasting periods allow for tissue repair and recovery following post-prandial oxidative and metabolic stress. But the mechanisms of health benefits and risks associated with fasting for individuals with diabetes have been largely unknown until now.

Retinal sirtuin 1 (SIRT1), a nutrient-sensing deacetylase that is downregulated in diabetes and activated in low-nutrient environments, and liver X receptor alpha (LXRα) signalling are both known to be significantly reduced in diabetes. In a study published in Diabetologia in March, Hammer et al. evaluated the stimulatory effect of IF on SIRT1. This follows from previous studies in which the authors showed that IF prevented the development of diabetic retinopathy in a rodent model of type 2 diabetes. This new research investigated whether fasting, fasting-mimicking cell culture conditions (FMC) or pharmacological activation of SIRT1 can be used to prevent and treat diabetic retinopathy.

The results showed that IF increased SIRT1 mRNA expression in mouse liver and retinal cells compared with non-fasted animals. Fasting and FMC were shown to activate SIRT1/LXRα in the liver, bone marrow-derived cells, retina, retinal endothelial cells and neuronal retinal progenitor cells compared with the control group. The authors observed normalisation of cholesterol metabolism and prevented inflammation in retinal endothelial and neuronal cells as a result of SIRT1/LXRα activation. FMC caused SIRT1-mediated LXRα deacetylation and an increase in activity. Direct pharmacological activation of SIRT1 by SRT1720 in the mouse models subsequently prompted a two-fold reduction of diabetes-induced inflammation in the retina and improved diabetes-induced visual impairment. Advantageous effects were observed in the bone marrow, where prevention of diabetes-induced myeloidosis and decreased inflammatory cytokine expression pointed to a mechanistic association between fasting regimens and the prevention of microvascular and bone marrow dysfunction in diabetes.

Activating SIRT1 prevented diabetes-induced retinal inflammation and improved retinal function in type 2 diabetic mice. The authors concluded that direct activation of SIRT1 by pharmacological agents and/or IF could be an effective therapeutic strategy to prevent microvascular dysfunction in diabetes.