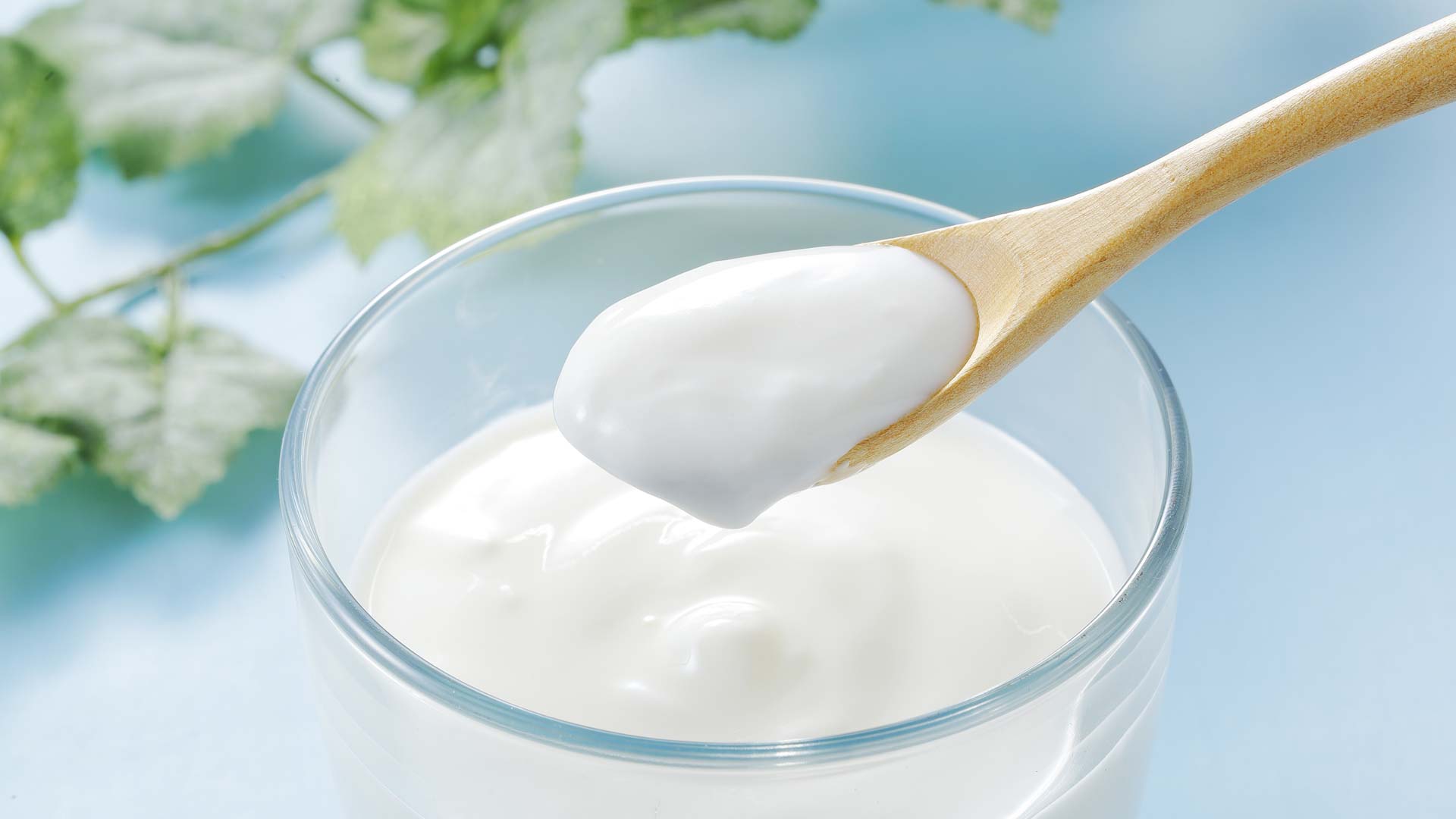 The human microbiome, its role in diabetes and whether we can modify it with diet was the subject of two presentations at the 38th International Symposium on Diabetes and Nutrition.

As an increasing amount of research turns its attention to the human gut microbiome and its influence on disease prevention, yogurt consumption is in the spotlight.

Dr Kerstin Thriene, a postdoctoral researcher at the University Medical Center Freiburg in Germany, began by looking at previous research – for example, one study found that a higher intake of yogurt was associated with a reduced risk of type 2 diabetes, but the mechanisms are complex and were not addressed.

As a brief lesson on the human gut microbiota, she explained that it’s a complex ecosystem comprising bacteria, fungi viruses and so on, and they protect the human host from potential pathogenic colonisation. They also metabolise food components that can’t be digested by the host and produce advantageous metabolites, such as short chain fatty acids.

Recent research also supports the idea that human gut microbiota directly influence the immune system, but it’s a two-way relationship as the microbiota are dependent on our choices of food, lifestyle and medications.

Problems arise when the balance is disrupted (known as dysbiosis) and this is associated with inflammation and immune-mediated diseases. Various studies have suggested an altered gut microbiome composition in people with diabetes.

A recent review confirmed this dysbiosis – alterations in the gut microbiome impact on the immune system balance and it’s mediated by the production of metabolites from gut microbiota, such as short chain fatty acids.

In type 1, the dysbiosis may occur very early in life, having a strong effect on the immune system and inflammation, even before onset of the actual disease. The suggestion is that establishing a healthy microbiota as early in life as possible may prevent the initiation and progression of type 1 diabetes. However, she said, it’s not yet clear whether this dysbiosis is a consequence of the disease phenotype or whether it’s actually involved in the pathophysiology.

Obesity is also often accompanied by chronic, low-grade inflammation and some studies show that obesity-related dysregulation of the gut microbiota is connected with impaired gut-barrier function. In a recent study, it was found that the microbiota impairs insulin clearance in obese mice and may therefore play a key role in obesity and diseases such as type 2 diabetes.

We may be able to influence the composition of the microbiota with diet and this is where yogurt comes in. So far, there are very few human intervention studies looking at whether yogurt consumption can play a role. The small number that have are promising and Dr Thriene is involved in an ongoing trial investigating the effects of yogurt consumption on the human gut microbiota in 100 healthy participants, using metagenomics and metabolomics analysis to unpick its effects.

While it’s a promising area, she sounded a warning on the huge number of products promising ‘good’ or ‘healthy’ bacteria, drawing from the NHS guidance on probiotics. It states that because of the way probiotics are regulated, we can’t always be sure that the product actually contains the bacteria, that it contains enough of it to have an effect and that the bacteria are able to survive long enough to reach the gut.

The case for casein

Yogurt and the microbiome were also covered by Dr André Marette from Laval University in Canada, who discussed the impact of dairy products on the development of type 2 diabetes. (He declared conflicts of interest in that some work presented was funded by the Dairy Producers of Canada and Danone Nutricia Research.)

Studies looking at diet and type 2 diabetes tend to focus on fats and carbohydrates, but we know much less about proteins and whether they protect from type 2 diabetes. In addition, most animal-model studies looking at protein only use casein and this is far from representative of the human diet, which contains many types of protein.

Dr Marette highlighted one study that evaluated casein versus other protein types typical in a human diet – such as eggs, meat and fish – on weight gain, metabolic health and gut microbiota in an obese mouse model.

The mice were either on a high-fat, high-sucrose diet (HFHS) or a low-fat, low-sucrose diet with each of the proteins added in (so four groups). It found that casein is protective against developing full-blown metabolic syndrome in the HFHS mice compared to a mix of different protein types, and the protein source modulates gut microbiota independent of dietary fat and carbohydrate. Casein, they concluded, is a key dairy protein that reduces the risk of type 2 diabetes compared with a mix of proteins in the human diet.

Yogurt is rich in casein and he drew attention to a systematic review that showed that yogurt is the dairy product most favourably associated with a reduction in incidence of type 2 diabetes.

The next study he highlighted looked at the effects of yogurt intake on whole-body and tissue-specific insulin resistance in a new mouse model of diet-induced obesity and type 2 diabetes, and the potential role of gut microbiota and specific metabolites in yogurt’s health effects.

The yogurt dosage was the equivalent to one serving per day for humans. It showed that yogurt improves body weight and reduces energy intake. The effect was more striking in its finding that yogurt intake improves insulin resistance. When looking at the effect on the microbiota, part of yogurt’s effect on insulin sensitivity appears to be related to the change in the gut microbiome.

When looking at liver metabolomic analyses, it shows that yogurt intake increases levels of branched chain hydroxy acids (BCHA) in plasma and metabolic tissues of HFHS-fed obese mice, and BCHA plasma levels correlate with metabolic benefits of yogurt treatment in obese mice and modulate hepatic glucose production. This suggests that the gut microbiota and fermentation-derived BCHA mediate the health benefits of yogurt consumption in obese mice. This study has been submitted for publication.

For more on the metabolic syndrome, enrol on our course ‘Insulin resistance’, written and presented by Professor Kåre Birkeland.