Counting the cost of diabetes 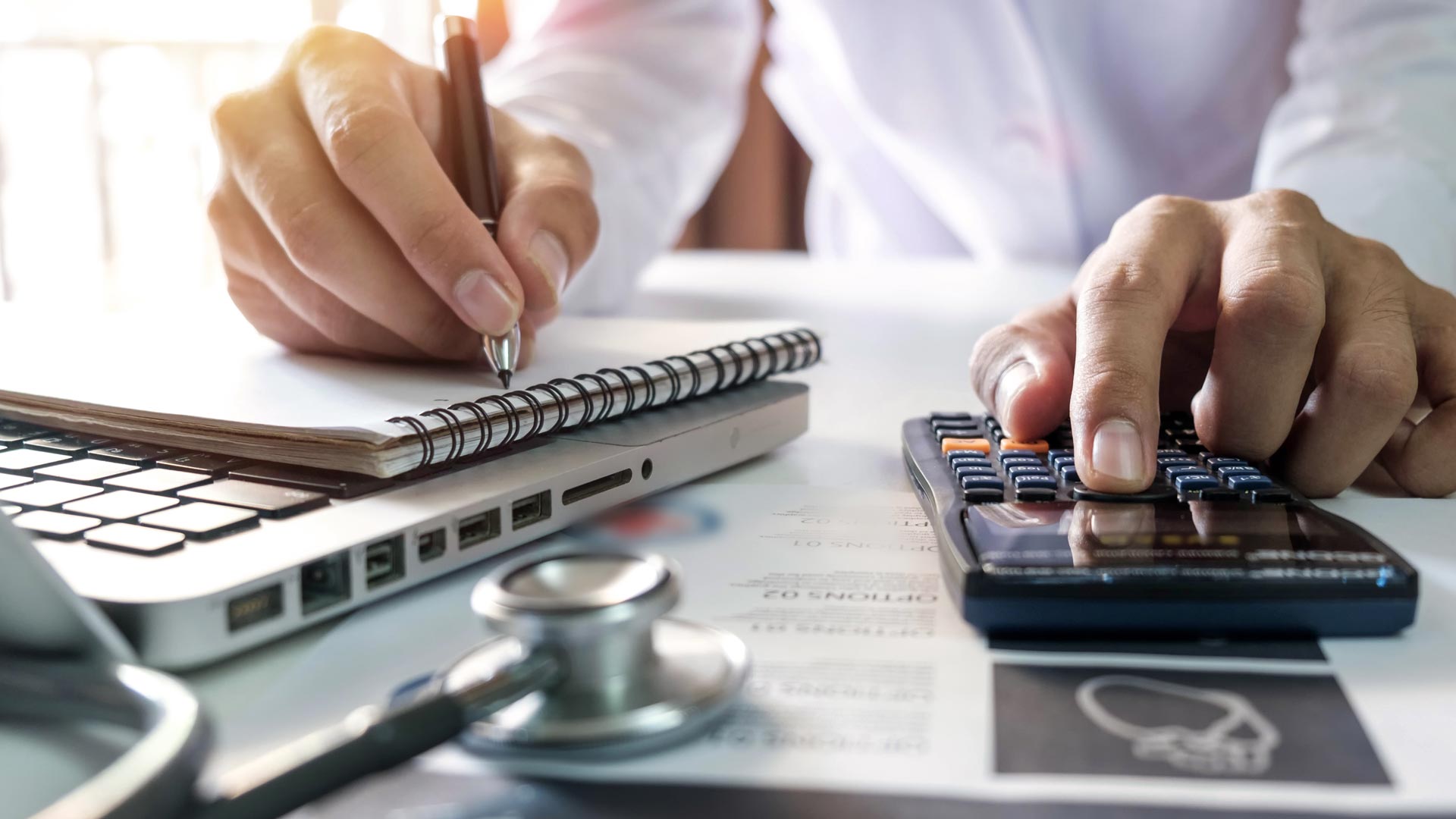 Diabetes’ spiraling global prevalence comes with hefty price tag – estimated at US$161 billion according to the 2019 IDF Diabetes Atlas.

The ‘Diabetes care is expensive’ session at this year’s EASD Annual Meeting took a closer look at the economic burden of diabetes, beginning with a study that shed new light on the problem’s source. Based on multistage stratified random sampling from Greece’s 2011 Census, the National Health Examination Survey (EMENO) implicated escalating socioeconomic disparities in Greece’s rising levels of obesity and diabetes. The study revealed strong links between socioeconomic factors and diabetes – and with obesity too, although those associations appeared to be independent of one another (the association with diabetes was not mediated by body mass index). The authors concluded that strategies to prevent obesity and diabetes should focus on those in lower socioeconomic groups (defined in their study as families with a monthly income below €900).

While poverty helps to drive care need, it can also limit access – particularly in countries where health coverage is patchy or non-existent. Timothee Froment presented a study looking at the direct financial costs to people with diabetes of diabetes technologies and medications. Though modest in its scale (it was based on responses to an online survey), this study nevertheless pointed to some fascinating insights into the effect of different national approaches to care provision. Germany and the USA were at opposite extremes in terms of out-of-pocket expenses (OoPEs); monthly OoPEs reported by respondents in Germany averaged US$39.50; in the USA that figure rose to US$502.77. Of the countries surveyed, Pakistan was the worst at providing state-funded health coverage, the UK the best. People with diabetes generally spent more money on supplies than insulin, although some responders had problems there too – significantly, problems that were not restricted to lower income countries; people from both Pakistan and the USA reported struggling to access insulin.

The cost of complications to the health service and the economy in general were the subject of a major study of over 390,000 people with type 2 diabetes, plus matched controls, in Sweden. Covering the period from 1997-2016, this study provided granular detail on the economic impact of individual complications – eye disease and kidney disease being the most common, heart failure and myocardial infarction presenting the highest costs in hospital, but stroke and angina being the key drivers of costs overall. Significantly, the study found that the cost to the economy of days absent from work due to complications of type 2 diabetes was double that of complications-related hospital costs, an important reminder that work absence should be included in any estimation of diabetes costs.

So, how are we – as individuals, as health services, as state providers – to cope with this growing burden in the future? Much will depend on prevention, education and better treatments – and it was to the last of these that Andrea Da Porto turned in his presentation, which examined potential savings from wider use of SGLT-2 inhibitors and GLP-1 receptor agonists. The EMPA-REG and LEADER trial data point to significant risk reductions for cardiovascular disease and mortality associated with these drugs, yet in a real-world setting only a small percentage of eligible patients receive them. Andrea’s study concerned their use in Italy and he pointed to fear of renal problems among clinicians as one of the obstacles. Based on this study, their wider use could result in big reductions in deaths, and potential saving of €11 million for every 100,000 patients annually.

For more on new diabetes drugs, see our courses on SGLT-2 inhibitors and GLP-1 receptor agonists.

‘Costs of diabetes complications: hospital-based care and production loss for 392,200 people with type 2 diabetes and matched controls in Sweden’ was published in September’s issue of Diabetologia.

Want to see this session in full?
All posters and presentation recordings from this year’s virtual EASD Annual Meeting are now available for free to all online at https://www.easd.org/virtualmeeting

Stavros Th. Liatis. Socioeconomic factors and obesity: Are they independently associated with prevalence of diabetes?