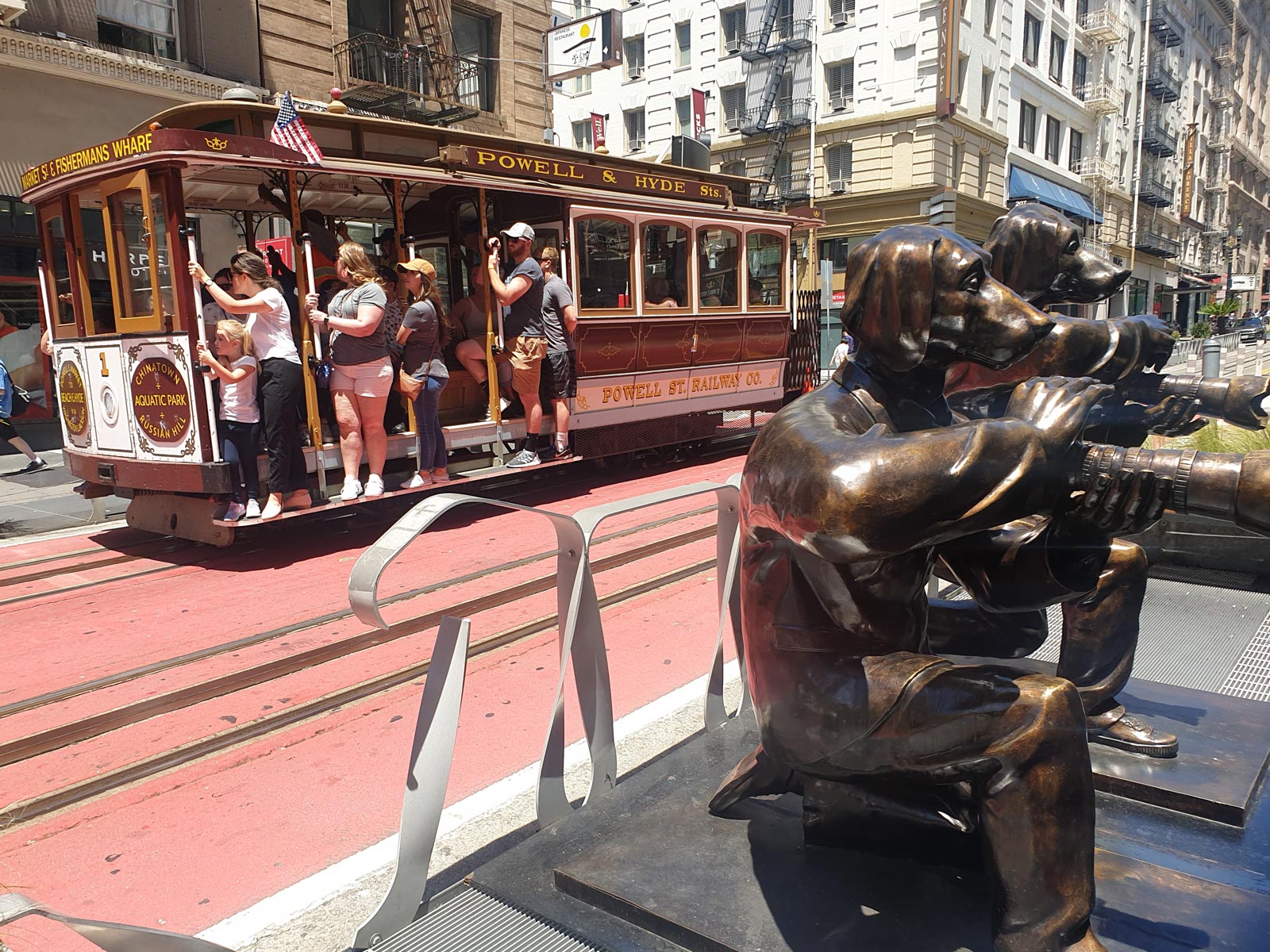 The penultimate day of the ADA conference starts with the Outstanding Scientific  Achievement Award Lecture given, this year by Professor Sadaf Farooqi from the University of Cambridge. Entitled “Obesity and the Biology of Weight Regulation”, Professor Farooqi’s research focusses on severe obesity and people with this have the highest burden of complications. Deaths from diabetes increase by more than 116% per 5 body mass index (BMI) units and there is, of course, an additional impact upon education, employment and wide-spread stigma. Although not a new issue, some people are predisposed to severe obesity and the genetics and hormones behind these phenotypes are being unravelled by her group and others around the world.

Perhaps the best understood of these is leptin whose physiological role is the defend against starvation and the clinical phenotype in congenital leptin deficiency parallels that seen in the ob/ob mouse model. But it is actually mutations of the melanocortin 4 receptor (MC4R) that represent the commonest genetic form of obesity with around 300 recognised mutations. There are multiple heterozygous mutations with a prevalence of 0.5% in those with a BMI greater than 30kg/m2, 1% of severely obese adults and 3-5% of severely obese children who demonstrate hyperphagia and disproportionate early hyperinsulinaemia.

Setmelanotide is a second generation MC4R agonist which has, in early phase clinical trials, been shown to lead to weight loss in a subset of people with MC4R deficiency. This molecule is now in phase 2/3 trials in multiple genetic obesity syndromes.

Over the next few months, the EASD e-Learning team will be working to build new courses on the genetics of diabetes and obesity including type 1, type 2 and rarer monogenic forms. If you are interested to receive an alert when these modules launch, please click here to register. And please click here to read our privacy policy.

A new session introduced by the Scientific Sessions Meeting Planning Committee for this year is a very innovative one entitled “Major Advances and Discoveries in Diabetes – The Year in Review”. Led by Professor Dan Drucker from the Lunenfeld-Tanenbaum Research Institute in Toronto on the clinical achievements of the past 12 months and Professor Juleen Zierath from the Karolinska Institute in Stockholm, Sweden on the basic science side, this was a fascinating retrospective journey through the highlights of the last year.

Another of his highlights was work that had been reported just a few days earlier at the ADA conference. The effects of targeting CD3 with teplizumab on the development of type 1 diabetes is being hailed as major advance in the field. This phase 2, randomised, placebo-controlled, double-blind trial of teplizumab, an Fc receptor–nonbinding anti-CD3 monoclonal antibody, was conducted in relatives of patients with type 1 diabetes who did not have diabetes but who were at high risk for the development of the clinical disease, Patients were randomly assigned to a single 14-day course of teplizumab or placebo, and follow-up for progression to type 1 diabetes was performed every 6 months for a period of five years.

This was a small study with just 44 people randomly assigned to receive the drug. Of these, 19 (43%) developed diabetes. By comparison, among the 32 people who received a placebo, 23, (72%) developed diabetes. When the study was stopped, the percentage of participants who remained free of diabetes was twice as high in the teplizumab group (57%) compared with the placebo group (28%) (Herald et al).

The first module of our new course on the pathophysiology of type 1 diabetes will be launched on the EASD e-Learning platform later this year. Please click here to register your interest in receiving notification from us when this launches.

Finally, the much anticipated results of the CAROLINA trial were announced. This multicentre, randomised, double-blind trial, is the first DPP-4 inhibitor, active-comparator cardiovascular outcome trial to be conducted. After a 2-4 week placebo run-in, patients were 1:1 randomised to either linagliptin (5 mg/day) or to the sulphonylurea, glimepiride (1-4 md/day).

With more trials due to report on the final day of the conference – CREDENCE, CARMELINA and the PIONEER Programme trials of oral semaglutide – the EASD e-Learning platform is considering a number of new modules on drug actions and advice on how and when to use them so please click here to leave any feedback about this that you may have for the team. We’d be interested to hear from you as to what you would like to see on our expanding e-learning platform!