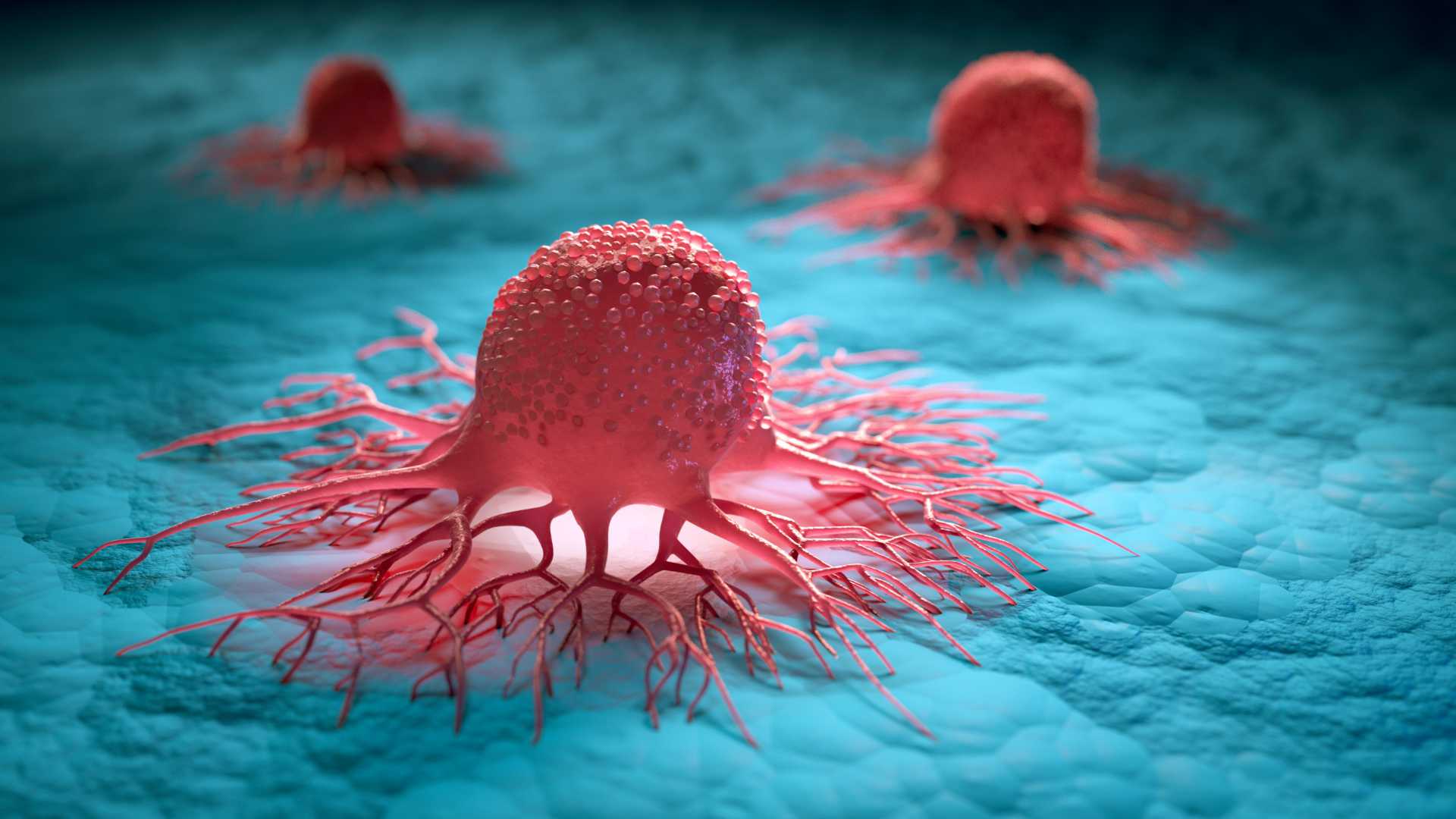 More and more data is emerging about the complex links between diabetes and cancer. Dr Susan Aldridge reports on some of the new research in this area presented at Diabetes UK’s recent Annual Professional Conference.

Researchers at the University of Bristol have been using genome screening to identify the underlying biological factors in the two conditions, while clinicians in Manchester have been monitoring diabetes arising from new cancer treatments.

Dr Emma Vincent and her team at the University of Bristol take a multidisciplinary approach to understanding the links between diabetes, obesity and cancer. Many people have both obesity and diabetes and 3.6% all cancers in adults aged over 30 can be attributed to having a higher body mass index (BMI). “The rates of these metabolic-driven cancers is likely to rise, as people with diabetes and obesity are living longer, because of better vascular disease management, and also people are being diagnosed with obesity and diabetes much earlier – so duration of exposure is much longer, making cancer more likely,” says Emma, who holds a Diabetes UK RD Lawrence Fellowship.

Mendelian randomisation uses measured variation in a genome to investigate the potential causal effect of an exposure on an outcome – and this is the approach that Emma and her team have been using, where the exposure is obesity and the outcome colorectal cancer. “The big advantage of Mendelian randomisation is that it can be done with data that’s often freely available from genome-wide association studies (GWAS), using single nucleotide polymorphisms (SNPs) as a proxy for the exposure,” Emma explains. “If an exposure is causally implicated, the genetic variants associated with that exposure should also be associated with the outcome.”

The team then looked at whether an intervention designed to put type 2 diabetes into remission through weight loss can alter biology in a way that could have a meaningful effect on colorectal cancer risk. They used samples from the famous Diabetes UK-funded DiRECT trial, a weight-management programme for people with type 2 diabetes. This involves total diet replacement, followed by food reintroduction and then long-term maintenance. At 12 months, those on the intervention had lost an average of 10 kg, compared with just 1 kg in the usual care control group. And 46% of those in the intervention group were in remission of their type 2 diabetes, compared with 4% of the control group. Serum samples were taken at baseline and 12 months and screened for changes in a panel of 92 cancer-related proteins. Levels of three circulating proteins were increased and six were decreased by the DiRECT intervention.

These were then investigated in Mendelian randomisation to see if any of them are causally related to colorectal cancer. And there was some evidence that the protein ERBB2 levels are reduced by DiRECT, while increased levels are associated with colorectal cancer. “I think this highlights a really nice example of Mendelian randomisation, because it allows us to connect an intervention trial, like DiRECT, to cancer outcomes, which it wasn’t originally designed for,” Emma says. “And now we can turn to lab work to look at how ERBB2 might be affecting the colorectal cancer phenotype.”

This work shows that the DiRECT intervention influences oncology-related proteins and Mendelian randomisation evidence supports causality between one of these proteins and colorectal cancer risk. So, the DiRECT trial, which was designed to reverse diabetes progression, also has the potential to reduce cancer risk in this population.

Diabetes and cancer in the clinic

Diabetes may increase the risk of cancer – but it works both ways, because cancer can lead to diabetes. Dr Safwaan Adam, Consultant Endocrinologist at the Christie Hospital in Manchester, shared his experience of seeing people with diabetes in a large oncology centre. The link between diabetes and cancer was described in a paper as long ago as 1916, when it thought that there was a common factor underlying both conditions. We know that 20% of people with cancer have diabetes and, given that the prevalence of diabetes in the general population is 6%, there is clearly a higher prevalence among those who have cancer. So, does having diabetes increase your risk of cancer? The condition has been linked with pancreatic, liver, endometrial, colon, breast and bladder cancer, but it’s not clear whether this is causal or bi-directional. “And then there’s the reverse notion – do people who have had cancer go on to develop diabetes?” Safwaan asked. Yes, they do – for a pooled analysis of 13 cohort studies covering nearly 1.7 million patients showed an overall hazard ratio of 1.39. “Both diabetes and cancer have some very interesting common risk factors, the primary one being obesity but there are other things like genetic factors,” Safwaan continued.

Safwaan said he could not find anything in the literature to suggest a strong link between any diabetes drug and cancer. But there is more to say on the other question – do cancer drugs cause diabetes? Here, there is particular concern over the immune checkpoint inhibitors (ICIs), because of their increasing use to make the immune system act against cancer cells. Safwaan cited the case of a 49-year-old man with stage 4 melanoma who had been on ICIs for a while and had normal HbA1c. He presented with weight loss, polydipsia and polyuria and then became critically unwell, with very high blood glucose, acidosis and acute kidney injury. “We diagnosed him as having ICI-induced diabetic ketoacidosis,” Safwaan said. “ICIs block the proteins that protect the pancreas from autoimmune damage, potentially opening up the avenue to type 1 diabetes and rapid beta cell failure.” This type 1 diabetes is a very rare complication of ICI therapy, affecting 0.1-4% of people on them, of whom 50 to 75% present with diabetic ketoacidosis, usually within three months of starting treatment. “The reason I present this, is that these patients can become very unwell. We have seen two or three and the latest was a healthcare worker, so very well informed, who had four days of symptoms and ended up on the critical care unit.”

In a study comparing ICI debates with type 1 diabetes, those with the former were generally older with higher BMI, a much higher risk of diabetic ketoacidosis, lower C-peptide and no ‘honeymoon’ period.  “So, if you hear of someone on ICIs who is unwell, think about diabetes, think about DKA – because early recognition will save lives,” Safwaan concluded.

For more on this topic, enrol for our module Obesity and the pathogenesis and outcomes of type 2 diabetes, written and presented by Professor Naveed Sattar.

For more on the DiRECT study, see Professor Roy Taylor’s contribution to our series The patient who changed the way I think about diabetes – this week on Horizons. Also, watch out for Professor Taylor’s new module Understanding the cause of type 2 diabetes – and how to achieve remission, which is launching next week.