Diabetes and pregnancy: the implications 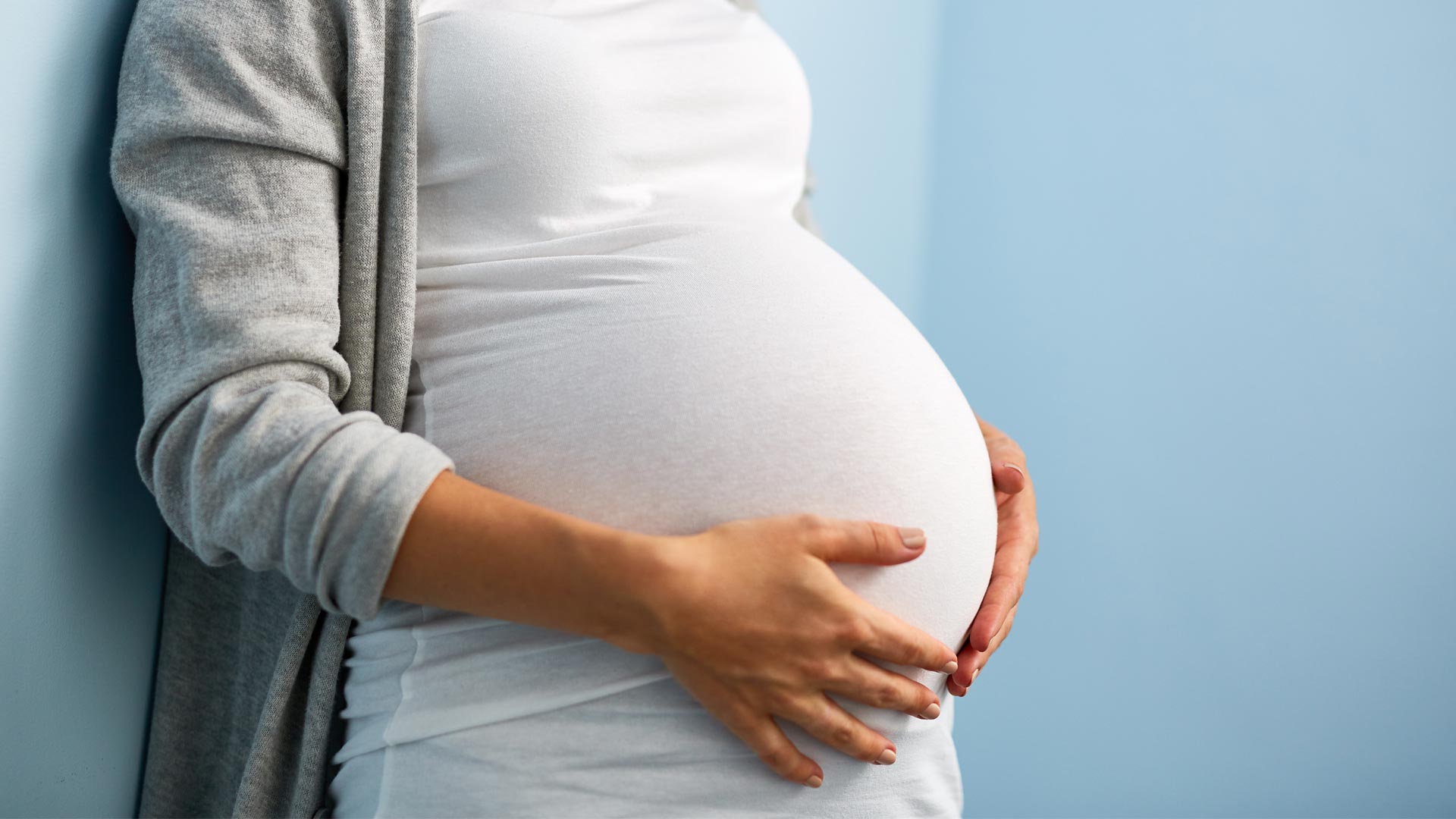 Diabetes in pregnancy can impact both mother and child. Two experts at this year’s Diabetes UK Professional Conference covered the link between gestational diabetes and stillbirth, and how to prepare women with pre-existing diabetes for pregnancy.

At around three in 1,000 births, the UK has one of the highest stillbirth prevalence proportions in Europe and for high-income countries. This may be explained by smoking, obesity, higher maternal age, alcohol and substance misuse and lower healthcare spending. However, the factor with the strongest influence on stillbirth is diabetes, said Dr Peter Tennant, academic fellow at the University of Leeds and fellow at the Alan Turing Institute.

We know that women with pre-existing diabetes (type 1 and 2) have a three to six times higher stillbirth risk. What is less known and much debated, though, is the impact of gestational diabetes (GDM), which affects 5-15% of pregnancies in the UK and worldwide.

At 24-28 weeks of pregnancy, screening is offered to women considered at risk, such as those with a body mass index (BMI) above 30, ethnic groups at higher risk (South Asian or Black Caribbean) and those with a family history of diabetes. Women who are diagnosed with GDM are given enhanced antenatal care but there is debate about the benefits versus cost of screening because the observed association between GDM and stillbirth/perinatal death is weak.

This results in a divergence on the level of hyperglycaemia that warrants a GDM diagnosis. The American Diabetes Association (ADA) and World Health Organisation (WHO) adhere to the International Diabetes Federation (IDF) recommendation of a fasting plasma glucose (FPG) of >5.1 mmol/l, whereas the UK adheres to NICE guidelines of >5.6 mmol/l. This is not a small difference, said Dr Tennant; it means that 30-40% of women who would be diagnosed in the USA would not be diagnosed in the UK.

Dr Tennant highlighted a study in which he was involved that aimed to do just that and the results were startling. If you use a naive analysis of total causal effect, he said, you see what other studies have found – that GDM has a small effect on stillbirth. However, when separating out the two components, a large harmful effect of hyperglycaemia and a large beneficial effect of enhanced care was found.

Therefore, the modest effect of GDM on stillbirth that previous literature has suggested is actually hiding a large differential between the true impact of untreated hyperglycaemia and the benefits of antenatal care. The abstract can be seen here: https://pubmed.ncbi.nlm.nih.gov/30891907/

Was there a level of cut off where the risk really increased? Absolutely not, he said. There was a smooth continuous association between increasing fasting plasma glucose levels and increasing risk of stillbirth. The idea that you draw a line at 5.6 mmol/l is arbitrary.

He acknowledges that this is just one study, but in an as-yet-unpublished regression-discontinuity analysis, they found a similar pattern. It confirmed the benefits of proactive diagnosis and treatment, and revealed stark figures for the softer outcomes, such as large-for-gestational-age (LGA). If a woman has an FPG of 5.5 mmol/l (and therefore below the UK threshold for diagnosis of GDM), her risk of LGA is 35% with no diagnosis and 12% with a diagnosis.

What was seen in both studies, Dr Tennant said, is that there is not necessarily a biological justification for choosing one diagnostic threshold over another. In the UK, this means that choosing the higher threshold of 5.6 mmol/l places many women at increased risk.

Dr Nick Lewis-Barned, endocrinologist and diabetes specialist physician at Northumbria Healthcare NHS Foundation Trust, highlighted important findings from the National Diabetes in Pregnancy (NPID) audit and how they can help to improve outcomes.

Established in 2013, NPID is the largest continuous audit of pregnancy in women with diabetes in the world, covering both type 1 and type 2 diabetes. It asked three important questions:

• Were women with diabetes adequately prepared?

• Were appropriate steps taken during pregnancy to minimise adverse outcomes to the mother?

When looking at how well prepared women were, it included three criteria:

• Not on adverse medications

They found that only one in eight women were well prepared for pregnancy. This matters because glucose control in early pregnancy is extremely important – if a woman has an HbA1c of more than 48 mmol/mol, rather than less, she has a three times higher risk of stillbirth or neonatal death.

The audit also revealed that maternal characteristics are more likely to influence early pregnancy wellbeing than any differences in clinical practice, and the characteristics associated with poor pregnancy preparation are social and demographic – for example, social deprivation has a negative impact on outcomes in both type 1 and type 2 diabetes.

As a result of NPID findings, a project was launched across 19 units in England and Wales to focus on pregnancy preparation with these key aims: 5 mg/d folic acid supplements; keeping HbA1c below 48 mmol/mol where safely achievable; stopping/substituting oral glucose-lowering medications apart from metformin; stopping statins and ACE inhibitors/ARBs.

Results have yet to filter through, but what has been identified are the ways in which women who need pre-pregnancy preparation can be identified – these include embedding prompts into IT systems, incorporating into planned eye screening, linking with fertility and family planning services, and embedding pregnancy information into patient education programmes, such as DESMOND.

Dr Lewis-Barned finished with multiple recommendations for what can done at a local and regional level to improve outcomes. To find out more, the National Pregnancy in Diabetes Audit Report 2018 is available here: https://digital.nhs.uk/data-and-information/publications/statistical/national-pregnancy-in-diabetes-audit/national-pregnancy-in-diabetes-annual-report-2018 and the Report on the National Pregnancy in Diabetes (NPID) Audit Quality Improvement Collaboratives is available at diabetes.org.uk.

For more on this topic, enroll on our courses Gestational Diabetes Mellitus (GDM) and Pregestational diabetes.