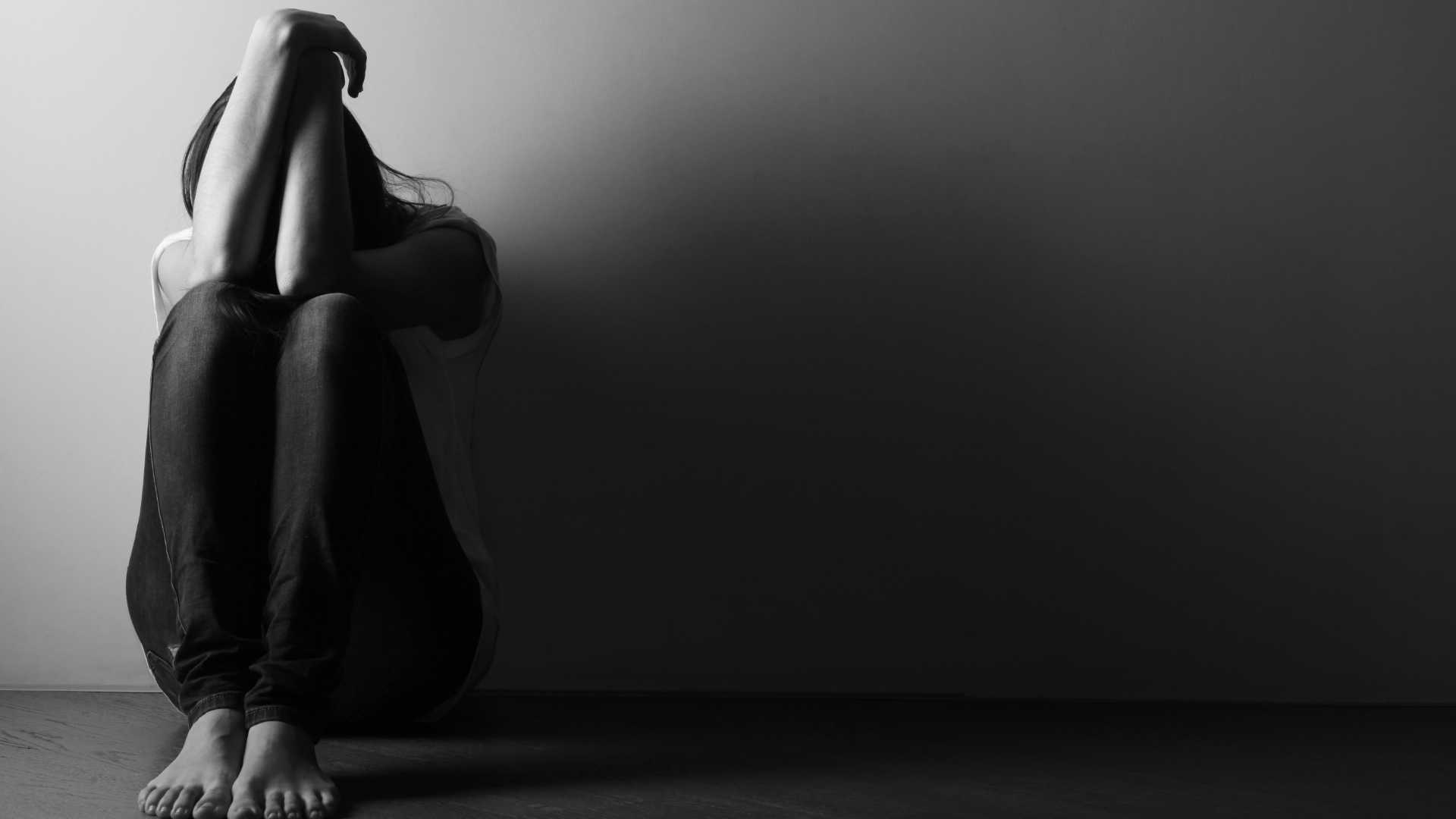 Rates of depression are two to three times higher in people with diabetes than in the general population and, for some, this increases the risk of suicide, suicide ideation and self-harm. Dr Susan Aldridge reports on the RESCUE Collaborative Community, a new global initiative to address these important and sensitive issues, which was presented at this year’s Diabetes UK Professional Conference.

“Management of diabetes is complex, burdensome and, for many, associated with depression, self-injury, suicidal thoughts and acts,” says psychologist Professor Katharine Barnard-Kelly of Barnard Health. “It paves the way to depression through underlying issues around self-worth, relationships, fear of the future and long-term complications and potential for employment and education.”

The identification and coding of suicide deaths in diabetes is notoriously difficult, so we don’t have an accurate estimate of the numbers of both suicides and attempted suicide. “Suicide is a very private event and the associated stigma remains intolerably high,” Katharine explains. “While you’d like to think friends and family would be shocked and sympathetic, and provide the support required, sadly we know that doesn’t always happen. A suicide attempt can actually create more problems within the family.”

The USA’s Food and Drug Administration FDA asked Katharine to establish a global initiative – the RESCUE Collaborative Community (www.rescuediabetes.com) – with the aim of reducing suicide and intentional self-injury (ISI) in people with diabetes, through improved understanding and addressing risk factors. This arose from the FDA’s concern that diabetes technology, despite its obvious benefits, might in some cases harm mental health – for instance, by overwhelming a person with data or by constantly reminding them of their diabetes.

RESCUE includes people from diabetes charities, industry, clinical care, academia and people with diabetes and their families. “We are as broad as we can possibly be in including stakeholder groups. And we are open to anyone would like to join,” Katharine says.

Rates of ISI and suicide likely to be very much underestimated, particularly in type 1 diabetes, because of insulin which, when mismanaged or omitted, can be very dangerous. “There is considerable research and evidence over the years that some people are at risk in this way, and we need to be able to identify and support them as best as we possibly can,” Katharine says. For instance, in one study of 160 cases of insulin overdose, 90% were found to involve suicide or attempted suicide; only 5% were accidental. But coding such events on death certificates is problematic, for the stigma around suicide means an alternative cause of death may be recorded.

RESCUE has begun by trying to understand the landscape around diabetes and suicide and has set up four work packages (WPs). WP1 is carrying out surveys with people with diabetes and healthcare professionals to understand how they view the issues and their support needs, while WP2 is working on detection of cases, coding and developing novel screening tools to identify those at risk.  WP3 is focused on identifying risk factors using electronic health records, paying particular attention to the use of devices.  Finally, WP4 is looking at early intervention in cases of ISI.  For example, they will develop screening tools to see if frequent presentation at A&E with severe hypoglycaemia or diabetic ketoacidosis might involve suicidal intent and whether to involve the mental health team.

Simon O’Neill, Clinical Director at Diabetes UK and a member of the RESCUE Collaborative, agreed that there was an urgent need for this kind of work around diabetes and suicide.  “A lot of our patients may be feeling this way. But people don’t talk about suicidal intent with family or friends and certainly not with healthcare professionals. To identify those at risk, you really have to ask questions. That’s something that we want to do better with the RESCUE Collaborative. You may think young men or people with type 1 diabetes are more likely to commit suicide, but it could be someone with type 2 or someone older. And the intention may not be to end their lives, but to stop the ongoing onslaught of living with diabetes.”

Simon wrote a blog on reducing the risk of suicide among people with diabetes, to start the conversation, and received 200 comments on the charity’s Facebook page, mainly on feeling alone with their diabetes. He quotes just one of these: ‘Diabetes and chronic illness is relentless. I’ve been on the bathroom floor in tears because I literally don’t want to go on any more. There is very little support out there.’

“I think that theme of not knowing where to go for help or not receiving it is a really common one,” he says. “We need to get people to know that they can come to their diabetes team to get them to the services that can help them best.” But many diabetes centres don’t have access to mental health services, added to which the Royal College of Psychiatrists has just announced that there is a backlog of 1.4 million patients needing referral, following the pandemic. So, we need to look at what diabetes healthcare professionals can offer themselves.

“Language matters,” says Simon. “Do we ask ‘how are your blood sugars?’ rather than ‘how are you?’ Do we raise the issue of depression? Be open to talk – make it clear you are interested in how patient really is, not just their numbers. Don’t be afraid to dig a bit deeper, and ask questions.”

He adds that it could also be a good idea to audit your clinic and find out how many of your patients have depression. “We need to learn more about it, so we can feel confident in having these conversations,” he concluded.

Richard Holt, Professor of Diabetes and Endocrinology at the University of Southampton, shared the results of the RESCUE survey of healthcare professionals on their experiences and opinions on depression, ISI and suicide in people with diabetes. For type 1 diabetes, 38% of the 113 respondents said there was a 20 to 39% prevalence of depression in their patients, although only a small proportion thought that they had suicide ideation, ISI or suicide attempts. The figures were a little higher for type 2 diabetes. Most (72%) said they would know if a patient had attempted suicide, and 62% believed there is a connection between suicide ideation, ISI and glucose self-management – with insulin omission being the most common form of self-harm, followed by overdose, ‘rage bolusing’ (where someone injects a random amount of insulin out of sheer frustration), binge eating, using devices like needles to self harm and omitting to use monitoring devices.

“The vast majority felt it was their responsibility to ask about depression, self harm and suicide, with 42% thinking this should be done at every visit,” says Richard. However, many expressed concern about what they would do if a person with diabetes answered ‘yes’ to these questions. There needs to be a clear pathway to support these individuals and this is often lacking. More training and resources within the diabetes team would also help. “It was quite worrying to see how little training people have had in this area, apart from psychologists. Perhaps one way we can do this is to embed people with specific expertise, such as psychologists, in our diabetes clinics.”

Katharine concluded by acknowledging that it is hard for healthcare professionals to address these issues for they are trained in medical models, while diabetes is a biopsychosocial condition. “We need to provide a safe space where we say ‘OK I hear you’. Perhaps we need to think about how we can do this better, but it is something we can all do.”

Heart failure and the cost-of-living crisis