Diabetes diets: then and now 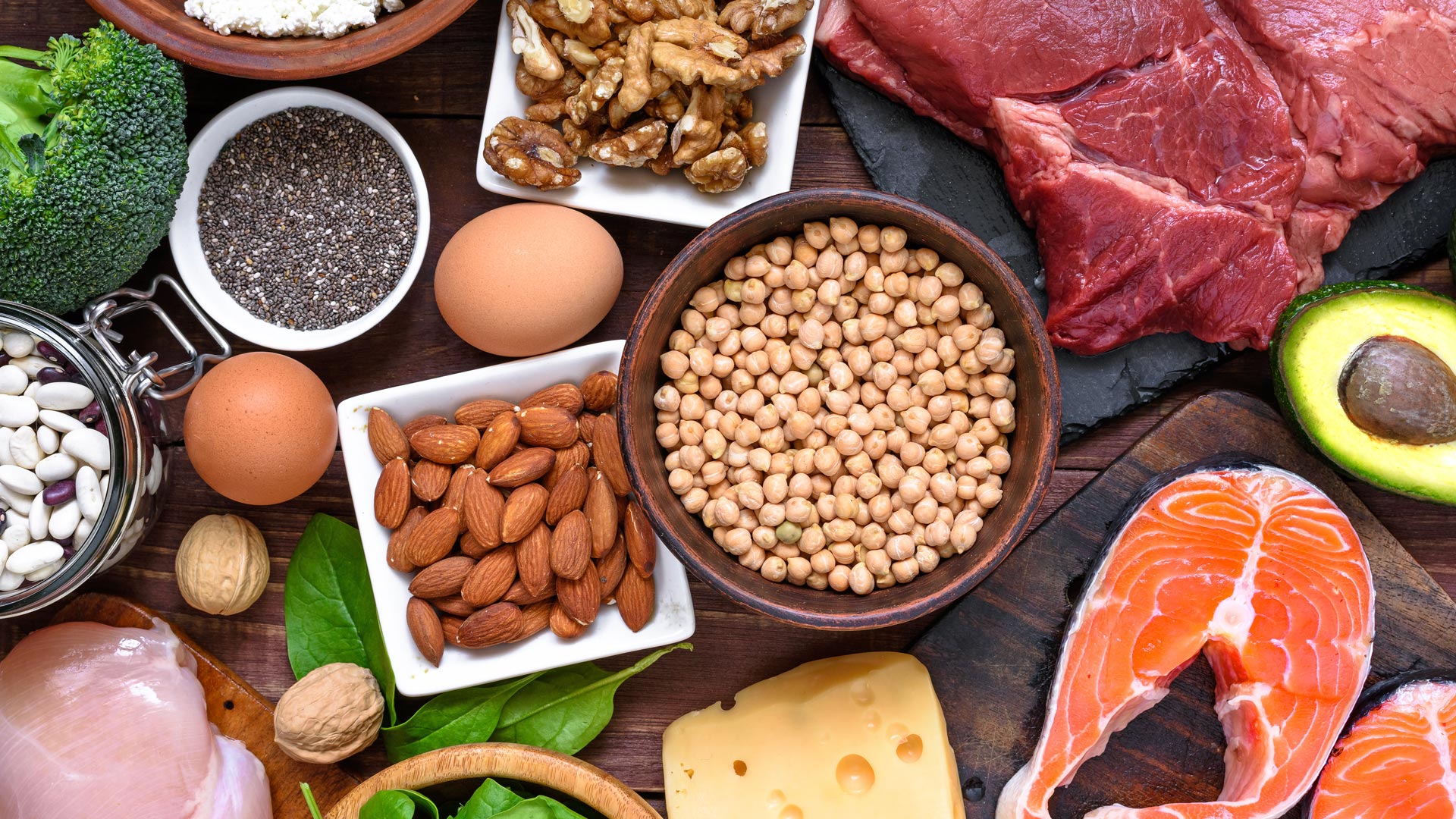 At the American Diabetes Association (ADA) 81st Scientific Sessions, two fascinating presentations on the evolution of diabetes nutrition therapy revealed how we’ve got to where we are today.

We’ve known about the importance of nutrition in diabetes for more than a century. Melinda Maryniuk, a renowned dietitian who was previously Director of Care Programs at the Joslin Diabetes Center, looked back at diabetes diets of the past and the leading lights who played vital roles in our present-day understanding.

It was 1921 when the first doctor in the USA to specialise in diabetes, Elliott P Joslin, wrote about diabetes prevention and obesity, and Frances Stern (one of the USA’s first nutritionists) wrote presciently in 1927: ‘A consideration of the environment, racial habits and national customs is of more importance in the dietetic treatment of diabetes than in any other field of medicine.’

But the initial eating plans for people with diabetes were not what they are today. When we think of diets 50 to 100 years ago, said Melinda, weighing, measuring, precise, extremely low-carb and not individualised are some of the words that spring to mind.

They were created by nutrition leaders such as Frederick Allen, who wrote about the starvation diet. This involved one to four days alternating between coffee and whisky until the urine was free of sugar and then adding in thrice-boiled veg (to make them even lower carb) for two days and then gradually adding protein and fat.

There were also the Joslin diets – weighed diets with exact portions that were moderate in carbs at 40%. Over time, they became a little more adaptive and individualised.

Edward Tolstoi created ‘The Free Diet’. Food was neither weighed nor measured, but was self-chosen; patients were permitted to choose foods that didn’t differ from members of their family and desserts were allowed – but not over-indulgence.

Formal exchange lists to support the Exchange System came out in 1950 to address needs for standardisation, simplification and individualisation, but the term had been around for years before that.

Fascinatingly, in this centenary year of insulin’s momentous discovery, Melinda reflected on whether it was a setback to nutrition research. She highlighted a quote from a 2006 article written by obesity specialist, Dr Eric Westman: ‘The rapid adoption of insulin therapy and the hope that it would “cure” diabetes may have led to premature abandonment of earlier successful nutrition treatments.’

Dietitian and diabetes nutrition management specialist, Hope Warshaw, followed with a journey through the 1980s to the present day, first pointing out that diabetes nutrition therapy has been greatly impacted by factors such as changing eating style/patterns, the advent of glucose-lowering medications, diabetes technologies and growing pathophysiology knowledge.

The 1980s saw a study that led to the rethinking of how carbohydrates were viewed. It found that eating potatoes gave essentially the same response as oral glucose when they measured blood glucose and endogenous insulin; rice and corn gave much lower blood glucose responses, and bread came out between the two.

In the 1986 ADA Nutrition Position Statement, the recommendation for the percentage of calories as carbohydrates was set at the highest levels to date – at 55-60%. It also noted the importance of eating unrefined carbs containing fibre, after work that showed the beneficial effects of fibre intake on glycaemia.

She shared a 2021 quote from Linda Delahanty, one of the study’s authors: ‘In the DCCT, we learned that intensive insulin therapy alone was not sufficient to achieve glycaemic targets. We learned the role of the registered dietitian/registered dietitian nutritionist and that careful attention to diet was key to achieving glycaemic targets in intensive diabetes therapy without undue hypoglycaemia or weight gain.’

The next update to the ADA Nutrition Position statement came in 1997. A decrease in the consumption of saturated fat (less than 10%) was now included, along with the concept of considering medication to promote weight loss in tandem with nutrition management.

The advent of nutrition labelling also happened in the 1990s. Prior to 1990, information on the calorie, fat, carbohydrate and sugar content of foods was limited. When it became available on labelling, it was extremely useful for people living with diabetes. The addition of ‘added sugars’ on labels only came into effect in 2020.

In the 2000s, findings from the Diabetes Prevention Program showed that weight loss is a dominant predictor of reduced type 2 diabetes incidence and return to normoglycaemia, with a 16% reduction in risk per kilogram of weight loss. Physical activity was shown to be important in sustaining it. The 2004 ADA statement reflected this with an increased emphasis on insulin resistance and obesity, and the importance of weight loss.

The 2010s saw a leap in the continuous glucose monitoring (CGM) technology advances that have helped clinicians to assist patients in more closely understanding and managing their glycemic trends and food choices.

The updated ADA nutrition statement of 2013 added statements to the effect that there’s no ‘one-size-fits-all’ eating pattern, promoting instead a healthful eating pattern with a variety of nutrient-dense foods, maintaining pleasure of eating and limiting food choices only when indicated by scientific evidence. A far cry from the early days of diabetic diets.

Hope shared a succinct summary of where we are now from the session’s moderator, Alison Evert, manager of the Nutrition and Diabetes Education Programs at UW Medicine: ‘Evidence does not support a clear preference for any specific eating plan or macronutrient range for weight loss. A variety of eating plans are effective. Total energy intake versus macronutrient source of energy is of greatest importance. And what the person is willing to follow long-term.’

The ADA no longer publishes position statements but produced a nutrition therapy consensus report in 2019. Point two in particular takes us back to that first Frances Stern quote of 1927:

It also included an extensive review of different eating patterns for people with diabetes, such as low fat, low carbohydrate, vegetarian/vegan, paleo, intermittent fasting, etc. However, there are four common denominators that hold without digging deeper into specific meal plans:

What’s on the menu for the future?
Crystal-ball predictions on which factors will impact nutrition therapy in the coming years from Hope and her colleagues include the role of the gut microbiome, the impact of mental health, epigenomics, metabolomics and nutrigenomics, and eating for a healthy planet.