Diabetes in questions: 5 things we don’t yet know 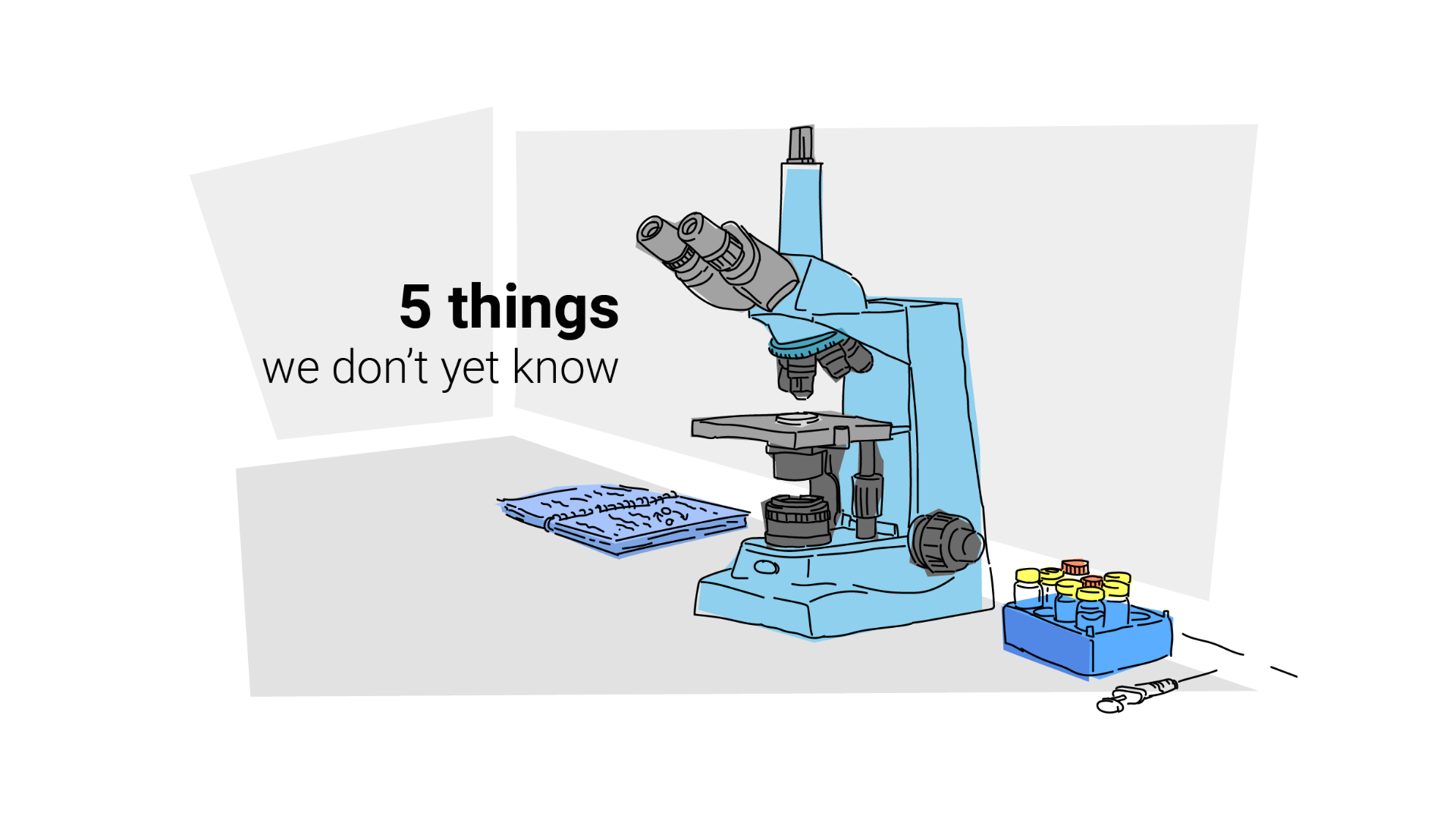 What happened when we asked our authors to list the top five research questions in their area of specialisation? The answer is a new series of short films, starting today.

“It was one of those questions we would casually throw out there, almost as a warm up before getting down to the real business of filming,” recalls Dr Eleanor Kennedy, Programme Director of the EASD e-Learning platform. “But the answers were so insightful and revealing, this series pretty much invented itself.”

Launching today simultaneously on Horizons and, at the 57th Annual Meeting on EASD TV, ‘5 things we don’t yet know’ offers snapshots of the current state of play in specific areas of diabetes research. The formula is straightforward: an authority in a particular area of diabetes lists what they see as the five most important research questions confronting their area of expertise. Simple. But it raises complex questions that go to the heart of the enduring mysteries of diabetes: the mechanisms of disease, the role of genetics, of lifestyle, and so on.

Some common themes emerge. For instance, one practical issue that crops up repeatedly is the lack of a reliable animal model for research, one that is better able to replicate human disease. Says Professor Sally Marshall in relation to diabetic nephropathy: “We could make so much more progress much more quickly if we had a better animal model.” And Professor Chantal Mathieu in relations to type 1 diabetes: “We lack a robust animal model where we can test potential interventions.”

The degree to which we do not always fully understand our own discoveries is another theme. Metabolic/bariatric surgery for instance. Says Professor Stefano Del Prato, in relation to type 2 diabetes: “There has been a lot of emphasis on the effects and efficacy of bariatric and metabolic surgery in obesity. However, what is the specific mechanism underlying these phenomenal changes? These results remain to some extent incompletely understood. Maybe if we understood what mechanisms are being activated that could be translated into a pharmacological treatment or target.”

Professor Stefano Del Prato’s ‘5 things we don’t yet know’ will be launching the series today. Click here to watch it now – or catch it on EASD TV if you are attending the EASD’s Annual Conference.