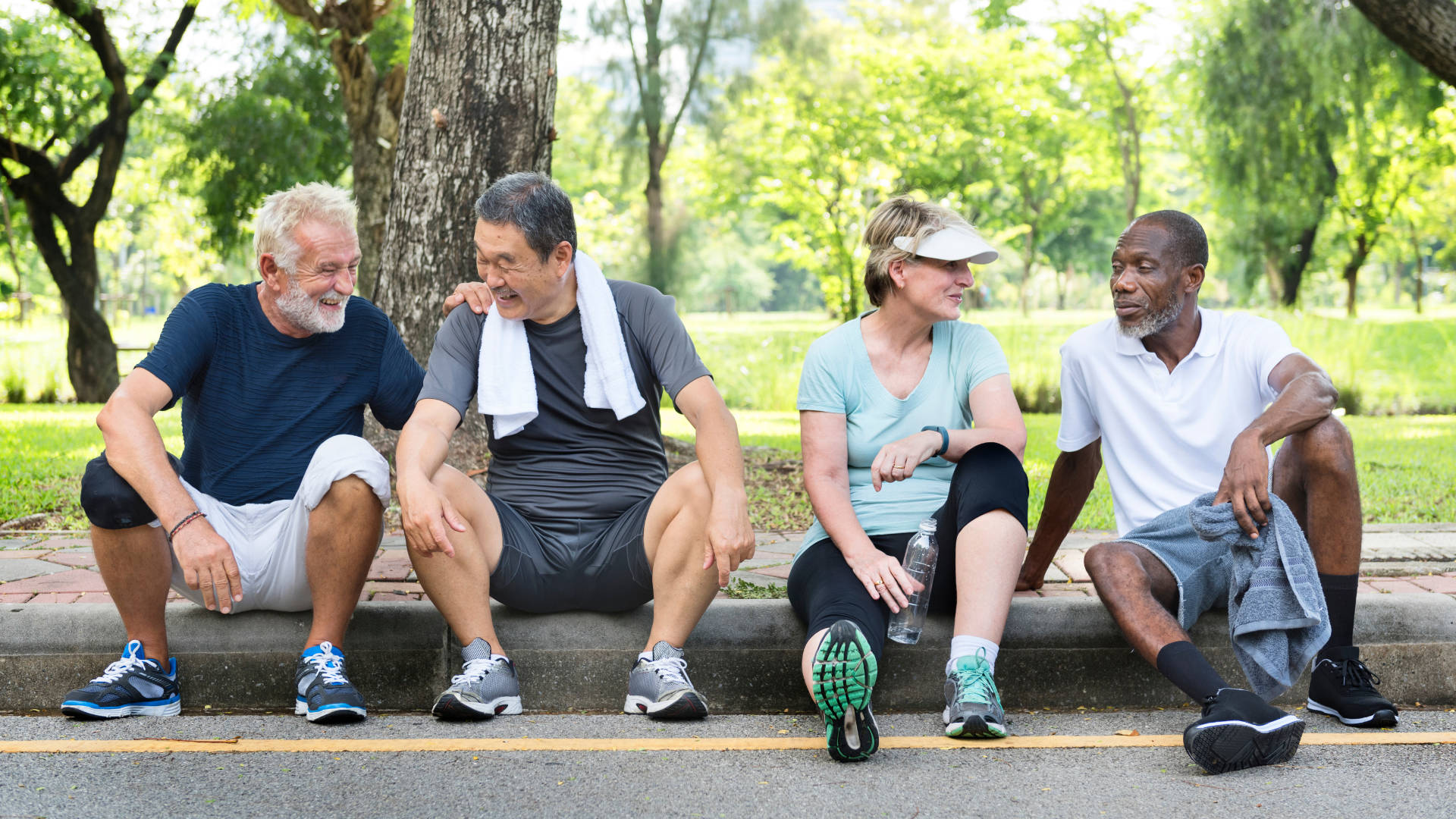 Diabetes is one established risk factor for dementia among many others, so what kind of interventions can reduce risk? This question was addressed at the ADA’s latest conference. Lisa Buckingham reports.

Alzheimer’s disease (AD) and other dementias present a significant and growing health burden. In the USA, about a third of people will have dementia by age 85. There is therefore an urgent need for prevention strategies that can target high-risk groups – including those with diabetes – as there have been no new approved treatments since 2003. In a session on diabetes and dementia at the American Diabetes Association’s scientific sessions in June, Valory Pavlik, associate professor at Baylor College of Medicine, Texas, presented on lifestyle interventions for dementia prevention.

Professor Pavlik began by pointing out that AD is often used synonymously with dementia but that it’s important to distinguish between the clinical syndrome and underlying pathology. AD is a pathological diagnosis and there are other pathologies that also cause dementia. An AD diagnosis begins with a diagnosis of dementia from cognitive or behavioural symptoms and then progresses to probable AD if criteria, such as a clear-cut history of worsening and no evidence of other types of dementia (such as vascular or Lewy Body), is identified.

Non-modifiable risk factors include age, family history, apolipoprotein E (APOE) genotype, other genetic risk factors and possibly education (in that it has already been completed by the time you start looking at risk factors in middle age).

She highlighted the importance of APOE – if you have one e4, you have a 25% chance of developing AD by the time you’re 85; if you have two copies of this gene, you have a 45% chance.

With regard to modifiable risk factors, she began with a 2020 evidence-based review and meta-analysis of 243 prospective studies and 153 randomised controlled trials. It showed that diabetes is an established risk factor for dementia, along with depression, high homocysteine levels (hyperhomocysteinemia), stress and brain trauma. These all have a high level of evidence. Protective factors have a slightly lower level of evidence. They include exercise, healthy dietary patterns, early life education, vitamin C and small weight loss, although cognitive activity falls into green.

The Lancet Commissions also published evidence-based recommendations for the prevention of dementia in 2020. They found that if you follow the guidelines, you reduce your risk of dementia by 40%. Those that reduce pathological damage include minimising diabetes, treating hypertension, stopping smoking and reducing midlife obesity. Those that reduce pathological damage and increase and maintain cognitive reserve include frequent exercise, reducing occurrence of depression and avoiding excessive alcohol, and those that just do the latter are treating hearing impairment, maintaining frequent social contact and attaining a high level of education.

How are type 2 diabetes and AD linked?

The hypothesised mechanisms for the role of type 2 diabetes in AD include insulin resistance, oxidative stress/mitochondrial dysfunction and hyperglycaemia – these are thought to contribute to amyloid pathology. Diabetes also contributes to tau phosphorylation. There is no evidence that insulin resistance or hyperglycaemia promotes amyloidogenesis.

Professor Pavlik moved on to look at evidence for lifestyle interventions to prevent cognitive decline, leading to AD and related dementias (ADRD). There is much observational study evidence that supports the role of lifestyle change in protecting cognition. It can target multiple potential disease pathways and it’s known to prevent/control ADRD risk factors, particularly diabetes.

She referred back to the Diabetes Prevention Programme (DPP) research. Lifestyle intervention was equivalent to metformin in achieving glucose control. Achievement of behavioural goals was good – people lost weight, maintained it and increased physical activity. Compliance with metformin drifted down over time. In the follow-up looking at cumulative incidence of diabetes, lifestyle outperformed metformin and placebo. There is, therefore, very good evidence that physical activity and dietary changes can prevent diabetes, she said, which would then go a long way towards preventing some of the dementia that we see.

Can this reduction in HbA1c prevent dementia? The results of the ACCORD-MIND trial said no, so we don’t have evidence that glycaemic control itself improves cognitive function. Before moving on, she pointed out a study showing that exercise in people who already have dementia is helpful – it improved cognition a moderate amount.

What role for diet?

When it comes to diet, mostly observational data shows that polyunsaturated fatty acids, antioxidants (vitamins A, C and E) and polyphenols are neuroprotective. Folate is important for preventing hyperhomocysteinemia (one of the risk factors for dementia mentioned earlier). The diets that give you this combination of nutrients are the Mediterranean diet, the DASH diet and the MIND diet used in the US POINTER trial. All have high intakes of fish, olive oil, leafy green vegetables, legumes, fruit and nuts, and reduced meat and saturated fats.

The thinking behind designing interventions to prevent cognitive decline is to include multiple modalities. The FINGER trial in a Finnish population was the first to show a significant treatment effect from a multi-modal intervention to protect cognition.

Lastly, Professor Pavlik outlined the US POINTER trial, which is sponsored by the Alzheimer’s Association and has almost finished recruiting. It has been designed to find out if the results of the FINGER trial could be replicated in a heterogeneous cohort of older Americans who are at risk for cognitive decline and AD, to adapt it to fit American culture and to identify and develop a community-based infrastructure that could support a sustainable program if results were positive.

There are 2000 participants aged 60-79 who are at increased risk of cognitive decline from suboptimal lifestyle and cardiovascular status, and first-degree family history of significant memory impairment. They are randomly assigned to self-structured education via a workbook vs structured lifestyle intervention. The primary endpoint will be a composite score from memory, executive function and processing speed scores.

The components of the lifestyle intervention are physical activity, nutrition, cognitive stimulation and health coaching. The nutrition aspect uses the MIND diet, which is prescriptive with specified servings of certain foods and foods to avoid altogether. The physical activity is intensive with aerobic exercise, resistance training and stretching/balance work. Three times a week, they will complete a web-based BrainHQ program for cognitive training. Watch this space…

For more on lifestyle interventions and diabetes, enrol on the following EASD e-Learning module: