Diabetes technology: who benefits and how? 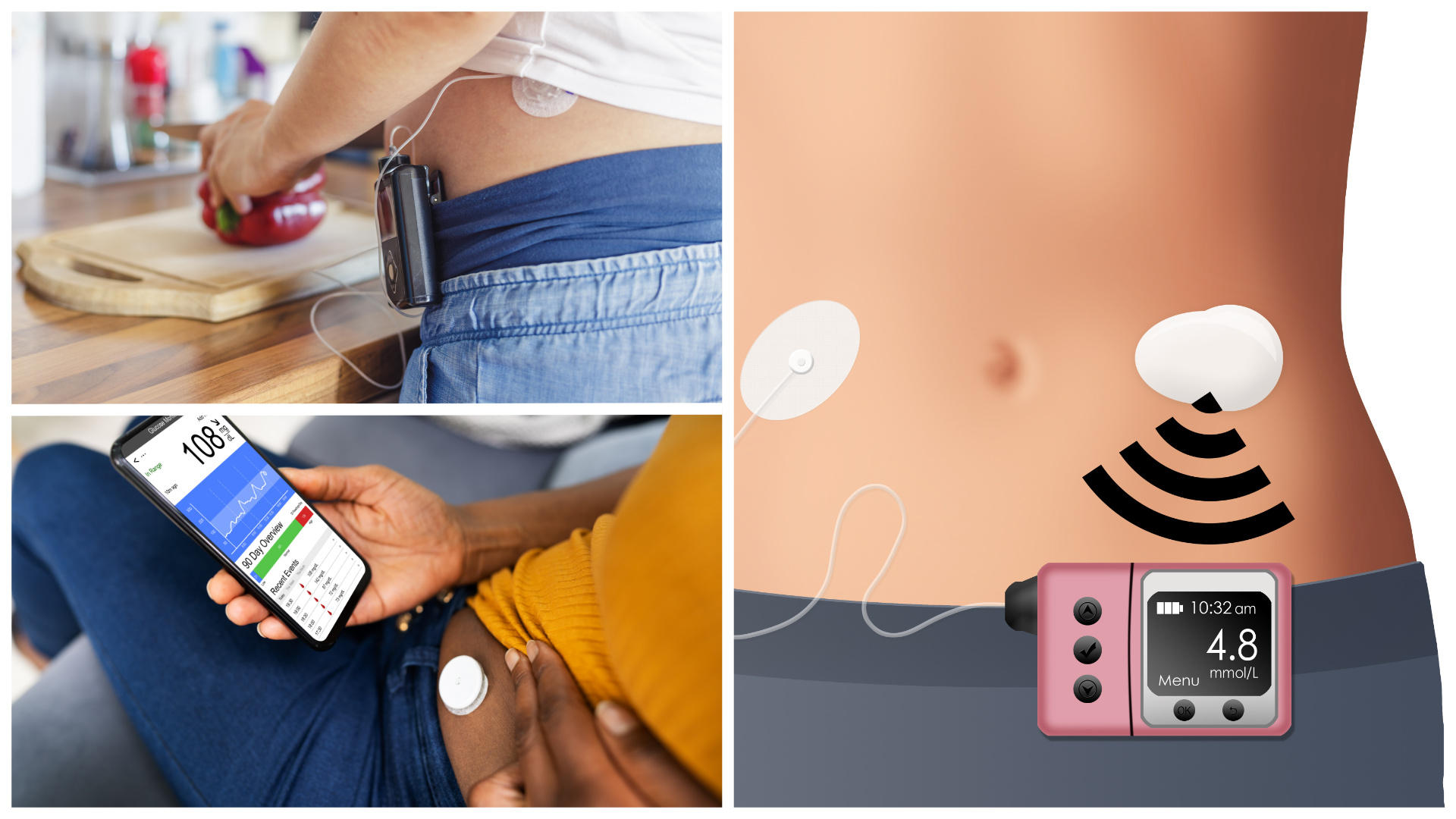 For the latest in our series ‘The long and the short of it’, renowned psychologists with a specialism in diabetes, Professors Bill Polonsky (University of California, USA) and Frank Snoek (Amsterdam University Medical Center, Netherlands) discuss the psychosocial aspects of diabetes technology.

Recent decades have revolutionised what’s possible in diabetes self management with the arrival on the market of new technologies to support blood glucose monitoring and insulin delivery – or even to combine the two. But how far have these innovations actually benefited people with diabetes, not just in terms of their health outcomes but also their quality of life?

Between them, Professors Bill Polonsky and Frank Snoek have many years of active engagement with this topic – both as clinicians and as researchers. One thing they both agree on is the potentially transformative power of new technologies, in particular pumps, continuous glucose monitoring (CGM) and closed-loop systems. Says Bill: “From clinical experience I know that for many people with diabetes [these technologies] can bring an ‘Aha!’ moment. Certainly with sensor technology, it’s like someone turning a light on in a dark room. And that enthuses them about wanting to become more engaged with their diabetes care.”

Frank agrees, though he is careful to distinguish between his experiences as a clinician and as a researcher. Bill shares this observation. “As a clinician I’ve seen numerous examples of how it benefits people in their daily lives. As a researcher – not so much. So far, the research doesn’t show as much as we might hope.”

Quite why that may be, neither is sure, though they agree that it’s likely something to do with the way research is carried out, or how certain outcomes are measured. “A topic for a future discussion,” Frank suggests. What’s obvious, though, is the divergence in access to technology – which the two can testify is manifest both in the USA (where access is dictated by the patient having an insurer willing to pay) and in Europe, where national health systems have different approaches to reimbursement for such technology. For Frank this raises the troubling issue of inequality: “It’s worrying that technology actually increases the divide rather than closing that gap.”

The criteria according to which healthcare professionals deem people with diabetes to be suitable (or unsuitable) to have access to new diabetes technologies are also of concern to both. Frank explains that in the Netherlands, access to real-time CGM has been limited to those doing ‘poorly’ – with the result that people with better diabetes control are effectively punished by being denied access to technology that could improve their quality of life. In the USA, Bill points out, the bias has worked both ways. Access to CGM was initially limited to people with good control – therefore not available to people who needed it the most.

“There is implicit bias in these decisions about who gets access,” Frank says. “Its often based simply on healthcare professionals’ (HCPs) gut feelings about who might benefit. Ultimately, both hope the time will come soon when HCPS can ditch the inclusion criteria – stop thinking about people qualifying for technology and watch out instead for those people who are going to struggle with these technologies.

So what problems might be associated with diabetes technologies? Frank highlights the problem of perfectionism some people with diabetes may have. “Technology enables them to take that impulse even further – increasing the burden of living with diabetes.”

Bill agrees. “We sometimes see an obsessive-compulsive quality, and people in competition to achieve ‘great numbers’, seeking 100% time in range. Some people drive themselves nuts doing this. And put themselves at risk from hypoglycaemic problems as well.”

There are also problems relating to a lack of guidance and support in how to use the technology, and both argue that people need ‘problem-solving’ support for how to use these tools in order for them to really make a difference.”

“There is so much blaming and shaming in diabetes,” says Bill. “It makes it very difficult for patients to stick with it.”

For more on this topic, see the following EASD e-Learning content:

For more from Professor Frank Snoek, enrol on his module Fear of hypoglycaemia, module 3 of our Hypoglycaemia course.