Diabetic retinopathy genes under the microscope 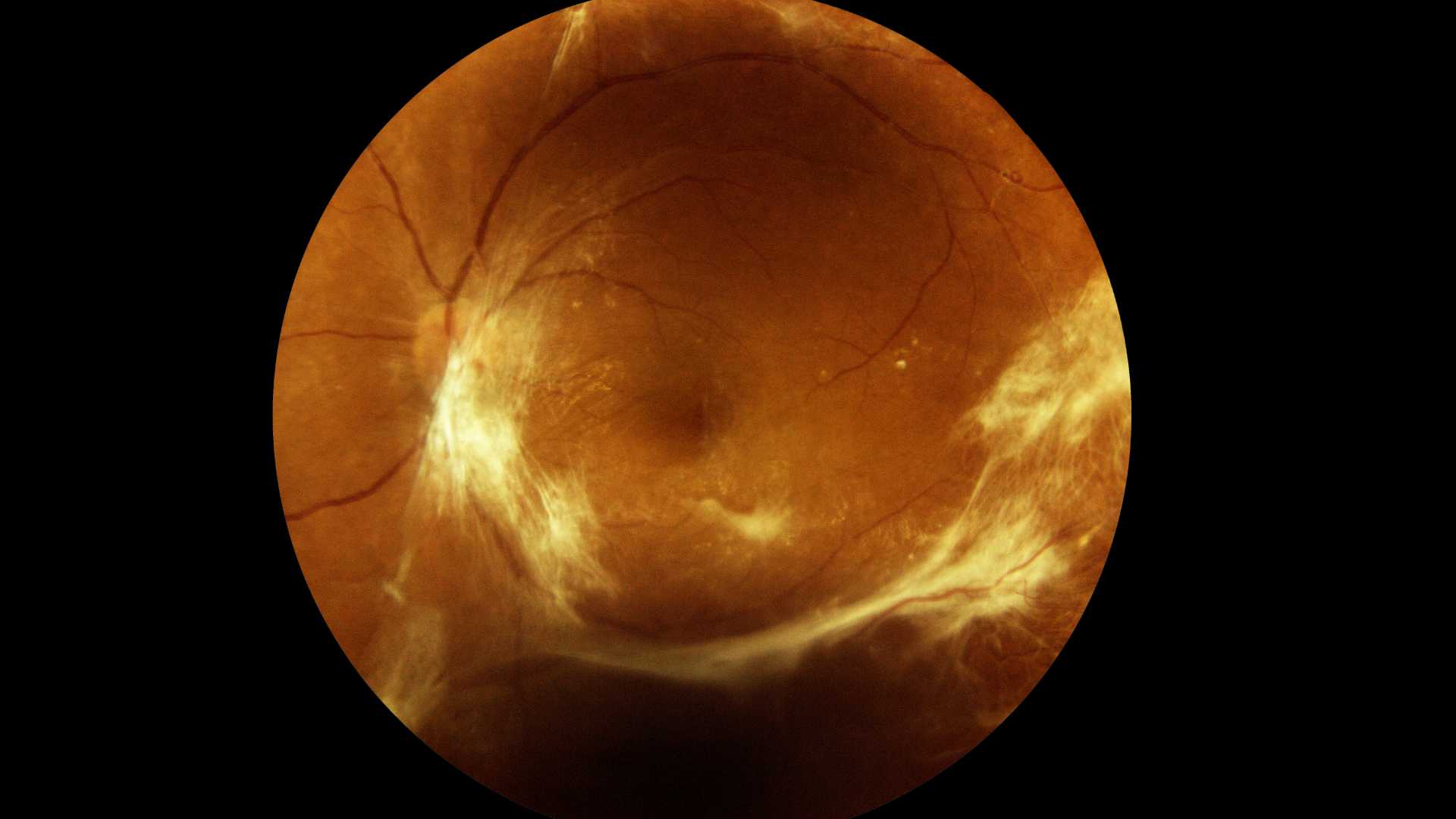 Researchers in Finland have used the latest genome-analysis technology to discover some rare gene variants that contribute to severe diabetic retinopathy.

Diabetic retinopathy is a microvascular complication of diabetes which can, when severe, lead to visual loss and disability. Grading on the ‘gold standard’ ETDRS (Early Treatment Diabetic Retinopathy Study) scale during diabetic eye screening ranges from level 10 (no retinopathy) to level 60 or higher, which is classed as proliferative or severe diabetic retinopathy (SDR), requiring prompt laser treatment to save the patient’s vision. Thanks to the regular diabetic eye screening programmes that are in place in many countries, SDR is easier to prevent than ever before by catching problems at an early stage. Nevertheless, people with diabetes do need to remember that retinopathy is a potential complication of their condition and make sure they attend their screening appointments.

“The condition clusters in families and our previous data suggests a significant genetic component in severe diabetic retinopathy,” said Nadja Vuori, of the University of Helsinki, speaking at last month’s EASD Annual Meeting. She and her colleagues have therefore been applying state-of-the-art genetic analysis to identify some of the rarer genes that are involved in SDR.

For common genetic variants, genome-wide association studies and linkage studies are generally used. But for rare variants, researchers use whole-genome sequencing. This approach can identify all of the rare genetic variants occurring within the patient’s genome with high confidence. They also apply single exome sequencing, which focuses just on the 1% of the genome that actually codes for proteins.

“The aim in our new study was to discover all of the rare variants associated with severe diabetic retinopathy in type 1 diabetes in the long-running Finnish Diabetic Nephropathy (FinnDiane) Study,” Nadja said.

So, 593 individuals from FinnDiane underwent whole-genome sequencing and 490 whole-exome sequencing in the team’s hunt for those rare SDR genes. All the participants in the study – originally designed to focus on nephropathy – had type 1 diabetes. Those who had had either a first laser photocoagulation treatment or a diagnosis of proliferative diabetic retinopathy were identified as having SDR for the genetic analysis, while the controls were those who had had no SDR for at least 20 years.

Data processing with specialised software on both the whole-genome and whole-exome sequencing of all the participants revealed several gene variants of interest. For instance, whole-exome sequencing resulted in 16 significant variants, with the strongest signal occurring in a so-called zinc finger protein on chromosome 9. The zinc finger proteins are among the most common in the human genome and are responsible for a number of different tasks within the cell. This particular zinc finger is known to be expressed in the retina, suggesting it may be involved in eye disease.

The researchers then carried out an aggregation exercise with their whole-genome and whole-exome sequencing results. Nadja said: “The gene aggregate results revealed some interesting genes in terms of both loss of function and protein truncating variants.” One strong signal in the group was a protein-truncating variant of the UACA gene. Protein truncation would result in an impaired form of the corresponding protein, unable to carry out its normal function. UACA is known to be associated with the eye disease paneveitis, which causes inflammation of the inner layer of the eye and may lead to blindness. It plays an important role in stress-induced cell death and also regulates another gene which is involved in retinal blood supply. Finally, UACA is expressed particularly in the Muller and endothelial cells in the retina – and we know that both these cells play a crucial role in diabetic retinopathy.

Meanwhile, the researchers also identified a number of variant genes that would alter protein function. One of these is closely related to a gene known to be associated with glaucoma, and another has been found to be linked to type 2 diabetes. A third plays a role in a rare disease that is characterised by eye and kidney symptoms. All these genes are expressed in the retina. “In a previous study we have found the gene CACNB2, part of a calcium channel, to be associated with diabetic retinopathy. And so we wanted to see if this one would come up in our rare gene analysis. And we did indeed identify some protein altering variants that were part of same calcium channel.” Groups of such proteins are significant in that they form a channel that allows calcium ions into the cell.

“To conclude, data from whole-exome sequencing and whole-genome sequencing suggest potential genes with protein-truncating and protein-altering variants that contribute to the risk of severe diabetic retinopathy in individuals with type 1 diabetes,” Nadja said.

So what does this genetic analysis add to our knowledge of diabetic retinopathy? And, more importantly, what does it mean for people with diabetes? “Since we didn’t find any genome-wide association (associated with common variants), these genes need to be investigated further. And this was quite a small set of participants, so we would need a bigger population to study.”

The fact that these genes are all expressed in the retina is likely significant and further research could help elucidate the molecular pathways leading to diabetic retinopathy. And this, in turn, may lead to better prevention and treatment. It’s unlikely that routine genetic analysis will become part of the diabetic eye-screening toolkit anytime soon, however. But, as the price and ease of whole-genome and whole-exome sequencing come down, it is likely that these advanced genetic-analysis technologies could be applied more often to the study of diabetes complications.