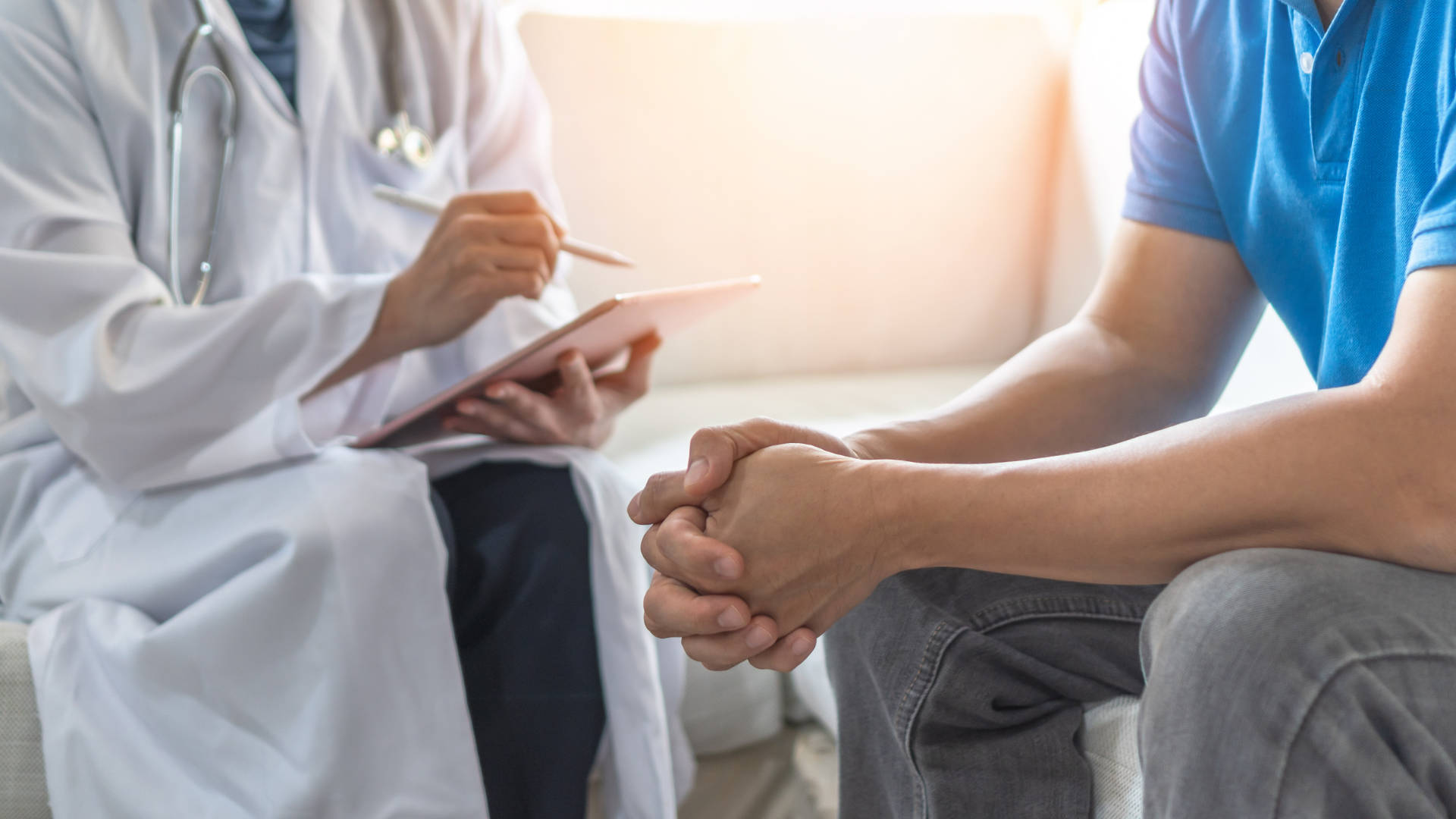 Being able to identify early the patients who may struggle more with a diabetes diagnosis is increasingly seen as a key aspect of care. Work to further our understanding of this was presented at the recent EASD Annual Meeting. Lisa Buckingham reports.

There are many definitions of psychological resilience but the one that Dr Simon Brackley, academic foundation doctor at the University of Exeter, highlighted was: ‘the ability to adapt positively to life conditions’ (Sisto et al., 2019).

Resilience can be measured objectively using a validated score such as the 10-item Connor-Davidson Resilience Score (CD-RISC), so it’s something we can investigate. He presented work from the University of Exeter and University of Brighton on whether psychological resilience is a predictor of future HbA1c and mental health status in adults with new-onset type 1 diabetes.

Few diseases require so much input from the patient on a daily basis and they constantly have to adapt. It is hard to determine, he said, whether diabetes affects resilience or the resilience affects diabetes, so their research aim was to determine the relationship between resilience close to diagnosis with future glycaemic control and health status in people with type 1 and 2 diabetes.

The main finding was that baseline resilience is prospectively associated with HbA1c in type 1 diabetes. The data showed that 10 points higher resilience correlated with 6.7% lower follow-up HbA1c.

Patients with severe insulin deficiency are thought to have more difficulty controlling diabetes, so they tested the hypothesis that resilience might play a greater role in their glycaemic outcomes. The results showed that 10 points higher resilience in these patients resulted in a 9.6% lower follow-up HbA1c.

The same association was not found in type 2 diabetes. There was no statistically or clinically significant relationship after adjustment for age, sex and body mass index (BMI).

The implications of this work, he said, are that personalising our approach to patients with low resilience scores may improve HbA1c and diabetes distress. This may be achieved through targeted diabetes team support, direct strategies to improve resilience or through greater emphasis on mental health in diabetes.

In the post-presentation questions, Dr Brackley was asked what kind of approaches could be used in a trial to assess methods of improving resilience. Based on the meta-analyses on strategies for improving resilience, he suggested that perhaps a cognitive behavioural therapy (CBT) approach compared with a diabetes-based approach would be appropriate.