Tackling sugar intake is a key part of reducing the prevalence of obesity and diabetes, but how best to do it? Evidence for the taxation of sugar-sweetened beverages was presented at the recent EASD Annual Meeting. Lisa Buckingham reports.

We know that unhealthy diets are a major risk factor for obesity and many other diseases, and that price is a key driver of food choice, said Dr Laura Cornelsen, co-director of the Population Health Innovation Lab at the London School of Hygiene and Tropical Medicine. She was presenting on the impact of taxation on obesity and diabetes-related behaviours and outcomes in the UK.

The evidence from tobacco and alcohol is that taxes are effective in both increasing price and reducing consumption. With regard to food and drink, she said, the key questions are whether such tax policies are designed well enough so that price increases sufficiently (the industry often counter-steps and absorbs some of the cost), whether consumers are sensitive to the price increase and buy less and whether governments are willing to implement this policy.

As background, she told the audience that taxes on unhealthy foods and drinks have been modelled in academia since the mid-1990s. It was in the 2000s that focus shifted to sugar-sweetened beverages (SSBs) because they’re a major source of free sugar intake but with empty calories. Now, more than 45 countries have taxes on SSBs. A meta-analysis suggests that these taxes have reduced sales by 15% and consumption by 18%, but evaluating real-life impact on the prevalence of obesity, diabetes and others diseases is difficult because outcomes take time to appear and it’s also hard to isolate the effects of the tax.

Obesity is a burgeoning problem in the UK, with 28% of adults living with obesity in 2019. More recent data on 10-11 year olds shows 26% living with obesity. Between 2012 and 2019, the figures for diabetes have risen rapidly, with a 28% increase in the number of people diagnosed.

Dr Cornelsen moved on to cover the UK’s Soft Drinks Industry Levy, which was announced in 2016 and enacted in 2018. This is a tiered levy on producers of soft drinks depending on the sugar content, with a higher tier for drinks containing 8 g or more of sugar per 100 ml and a lower tier for 5 g and above per 100 ml.

There are four aspects for which we now have evidence, she said, which are availability, prices, purchases and other impacts (revenues, employment, etc.).

For availability, a 2020 study showed the proportion of drinks available in UK supermarkets that have more than 5 g of sugar per 100 ml (almost 50% of the market) and what happened to them when the levy was introduced. There was a remarkable decline in the number available, down to about 15% of the market. Another study on the highest sugar tier (8 g or more) showed a similar trend – the number of drinks available in this category was very much reduced. This was because brands reformulated to lower the sugar content. Interestingly, though, the reformulations took the sugar levels to just below the threshold for the levy (5 g) using a combination of non-caloric sweeteners and sugar, rather than replacing sugar altogether.

For drinks below the levy threshold, no change in volume was seen but an increase of 15 g sugar per household/per week, which could indicate a switch down to drinks in this market, which previously consisted of diet/zero sugar drinks. However, when all soft drinks were combined, they found no change in volume but -30 g sugar, which equates to 7 kcal per day/per person.

Another study looked at calories purchased and, while volume remained the same, they estimated that 6500 fewer kcal per year/per capita were purchased, which translates to 18 kcal fewer per capita/per day. They estimated that reformulation was responsible for 83% of this reduction and the remaining 17% was down to consumer response to higher prices.

Lastly, Dr Cornelsen showed revenue figures. The UK government estimated that it would raise £520 million a year, whereas the figure for 2018/2019 was £240 million. This does not show the policy to be a failure, she said, but that there was a high level of reformulation to get below the sugar level for the levy.

For those who argued that the levy would put jobs in jeopardy, the reaction in the stock market was that three out of four soft drinks producers listed in the London Stock Exchange saw negative returns immediately following the levy announcement in 2016 but it lasted just a matter of days, indicating a lack of major concerns for the industry.

One of the questions after the presentation addressed what Dr Cornelsen called the ‘elephant in the room’ in her response, which is that the reduction in sugar comes with a rise in the use of artificial sweeteners, the health impacts of which (for some sweeteners) are still under debate. She raised the issue that body weight may be a factor in the impact of sweeteners and her concern would be children consuming a lot of these products. However, the official stance is that these reformulations are a positive.

The small reduction in the number of calories consumed per day was also addressed, and while Dr Cornelsen said that the levy would not solve the problem on its own and modelling studies on other policies on, for example, taxing sweet snacks showed more calorie reduction, the levy can be of some help alongside other strategies. 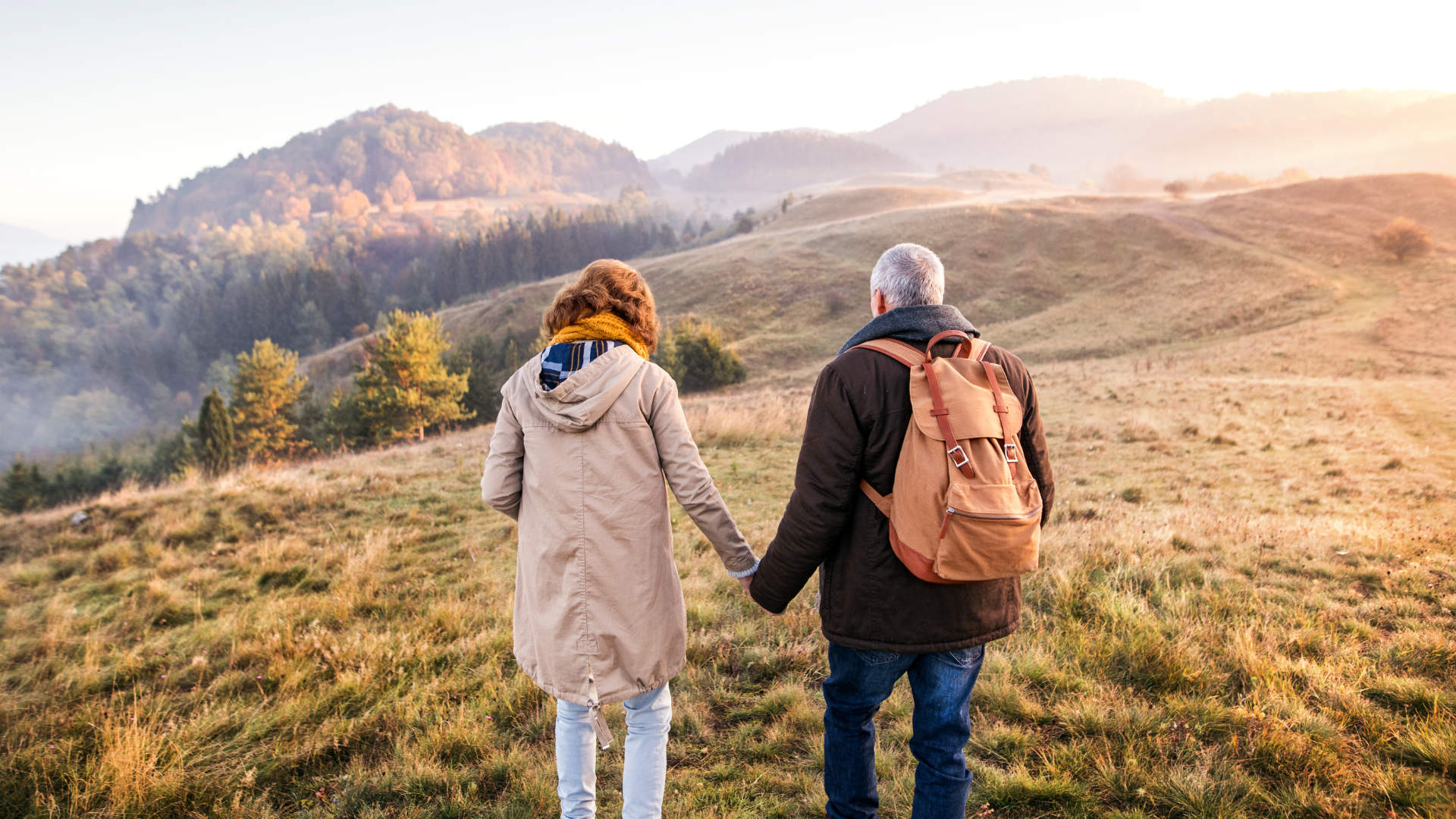